Well now I really want to see this movie.

You can’t make this stuff up. The only thing crazier will be if Ray Fisher enters the chat.

Insiders added that studio brass loves the film’s directors and star, and are actively planning to work with them soon.

This part is hilarious to me. “You made a movie that went over budget, cost $90 million, and isn’t even good enough for our streaming service, but we totally love you.”

According to the rumor mill, HBOMax may be in danger of being put out to pasture by the new owners, which kind of explains why this movie isn’t just being dumped there.

Still kind of weird to not just sell it to some other streaming service if that’s the case.

Edit: And Hollywood Reporter is confirming it. 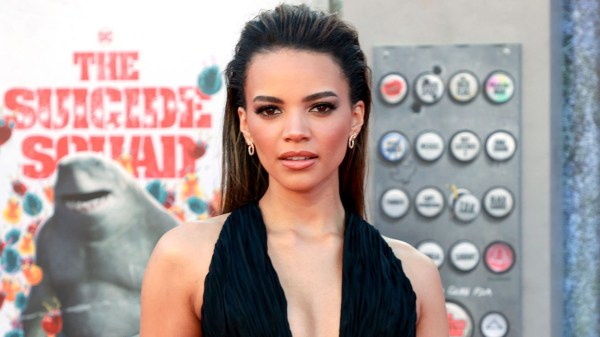 ‘Batgirl’ and ‘Scoob!: Holiday Haunt’ Scrapped at Warner Bros. Amid...

The DC feature was budgeted at around $80 million, with costs rising to nearly $90 million due to COVID-19 protocols.

Warner Bros Discover leadership had been looking to find $3 billion in cost-savings after the merger of WarnerMedia and Discovery closed in April.

They’d have to market it, and if they feel it damages the brand they’ll figure it’s better to just abandon it.

Keep in mind that according to the reports of the initial Discovery takeover, those execs were having fits when they learned how much WB spent on the Snyder Cut version of Justice League.

The crazy thing is Max is doing quite well, both critically and commercially. HBO and HBO Max have tons of must-watch originals, the most Emmy nominations, and 77 million subscribers at the end of 2021. Meanwhile, the Peacocks of the world are lost in the woods.

I said it in another thread, but this is all David Zaslav. Dude’s going to kill the golden goose.

Yup. He’s adamant that WB/HBO cut costs like crazy and get to the level of profitability that Discovery has which makes its massive profit from very cheaply made reality TV and nature shows.

Wow, if HBO Max goes, that’s the end of the second golden age of television. It’s all reality shows and let’s plays from here on out.

I don’t know for sure if it was done, just that they finished shooting.

Consider the $90 gone either way. So if there’s any post-production costs to be saved by stopping now, that seems like the question to ask: will a release in any format—HBO Max, straight to “video”—bring in more money than the cost it will take to finish it?

I don’t know how those expenses work, maybe the effects companies and things like that are all paid already out of the $90 they sunk, but I doubt it. Editing, scoring, VFX work, somewhere in there I’m sure there’s money to be saved by stopping now instead of a month from now, or from letting it be finished. And if HBO Max is already a dead platform walking, none of the theoretical release models look promising.

I’d be so sad if HBO Max went away. How will we get more Harley Quinn?

Peacemaker is a HBO Max show, isn’t it? 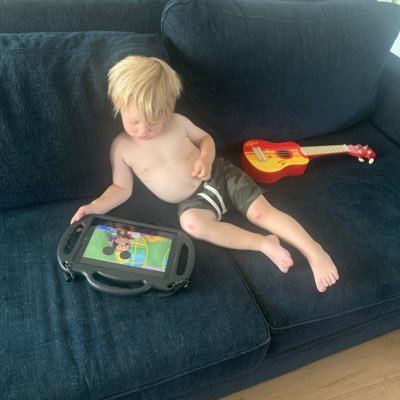 @krolljvar
A minute after this story posted got a call from a rival studio exec who was floored by move. "Worked in this town for three decades and this is some unprecedented shit right here." deadline.com/2022/08/warner…

Peacemaker is a HBO Max show, isn’t it?

Of course the problem is that they don’t really have many of those anywhere near completion. (2024 looks pretty empty right now.) They may yet find having a movie in their pocket is valuable, even if it isn’t up to their standards. And of course, there’s always January …

The crazy thing is Max is doing quite well … with 77 million subscribers at the end of 2021.

Meanwhile, Discovery+ has only 24 million subscribers. So 31% of the viewer base of HBO Max (and something like 22% of the revenue, because Discovery+ has a lower price.)

Zaslav running WB is truly the tail wagging the dog.

(I very much doubt HBO Max is going away, it’s probably just turning into HBO Discovery and having a bunch of shows cancelled.)

The main reason Discovery bought WB/HBO was because AT&T was a total clusterfluck that was trying to unload something they should have never purchased in the first place.

Meanwhile, Discovery+ has only 24 million subscribers. So 31% of the viewer base of HBO Max (and something like 22% of the revenue, because Discovery+ has a lower price.)

Yes, but I’d wager the problem for WBD is that despite solid subscriber numbers and revenue, HBO Max is probably running deeply in the red since they’re still in that funny-money stage of streaming service ops. A show like Raised by Wolves probably cost a pretty penny, whereas Discovery+ can take that same budget and dump it into a dozen or more unscripted garbage series and immediately show profit.

(I very much doubt HBO Max is going away, it’s probably just turning into HBO Discovery and having a bunch of shows cancelled.)

We’ll supposedly find out on Thursday.