it was just inconvenient to admit the wealthiest, most connected man in the city is a criminal.

In the real world, that is usually the case, is it not? ;) 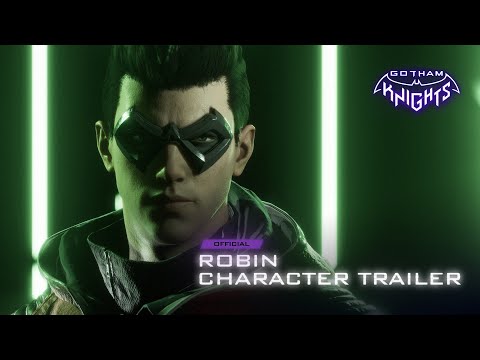 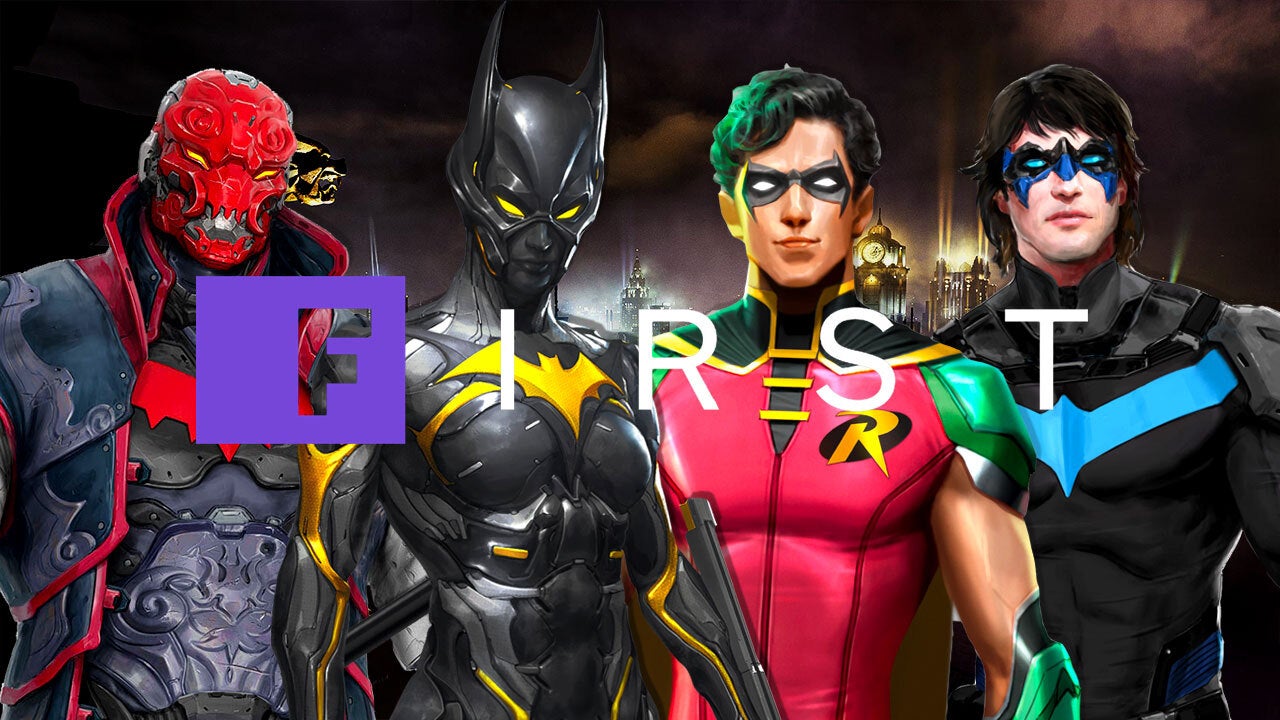 Gotham Knights: Revealing 28 Superhero Suits (and How They Were Made) - IGN...

Gotham Knights will include a lot of superhero suits for your characters to wear, and we have the designs for 28 of them to show you – not to mention the unusual way they were designed, how they’ll work in game, how they can be customized, and more.

I don’t care for most of the 7 different suit sets in that first gallery at all. KnightWatch (the Jim Lee set) looks clean and iconic, I dig that. The rest of them not so much. But further down in the article when they show some of the smaller variations within a suit style, some of those don’t look as bad. 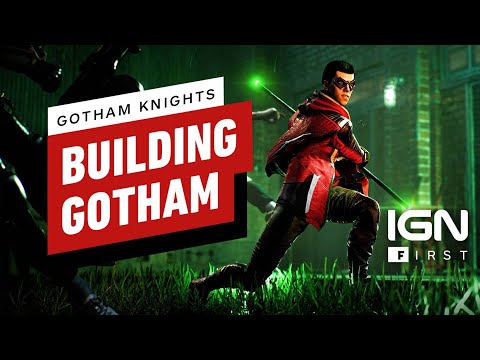 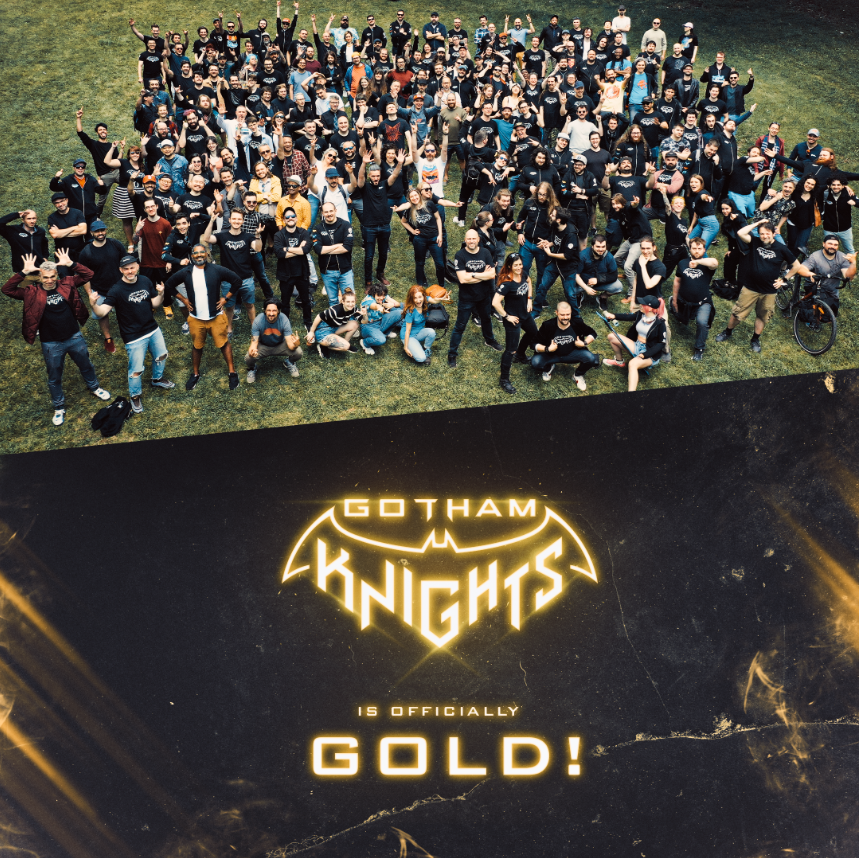 The rest of the main character trailers released over the last few weeks. 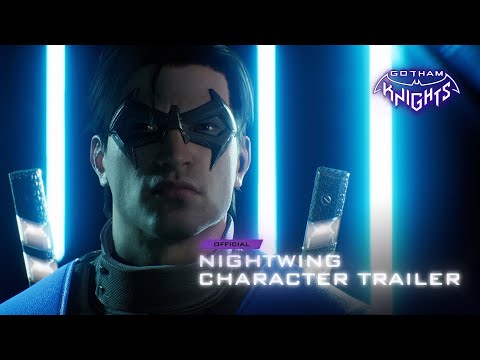 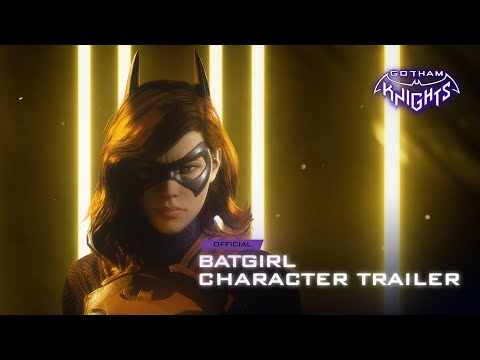 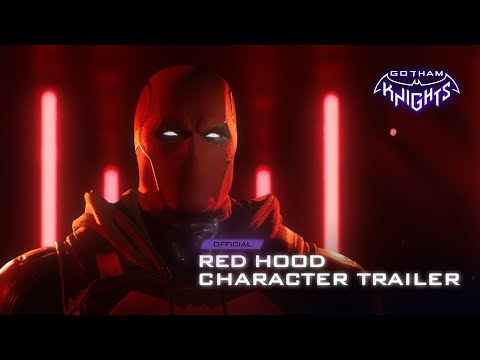 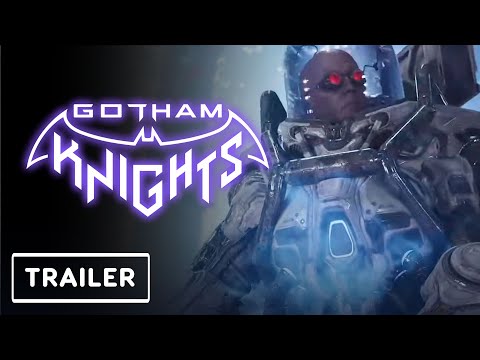 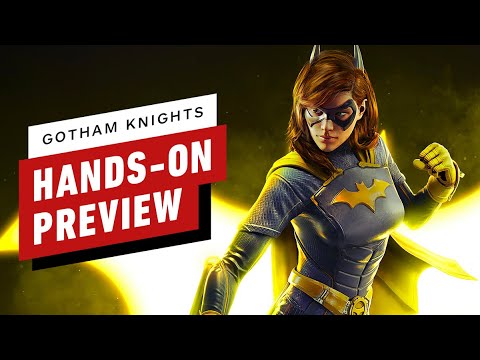 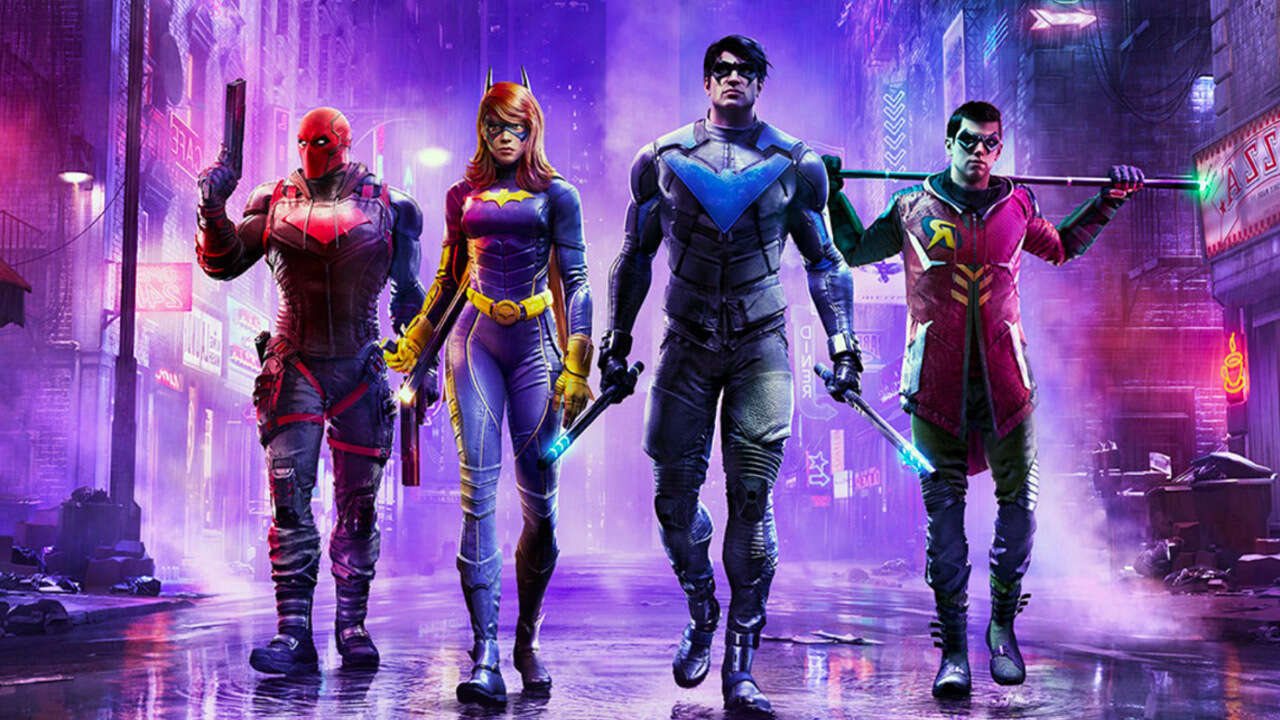 WB Games Montréal's co-op action puts Batman's proteges in the spotlight for a game that mixes old ideas with new ones.

In Gotham Knights, there is no standardized counter mechanic and, instead, it has been replaced with a dodge.

I just died a bit inside, and am feeling negative hype now.

I AM REALLY EXCITED FOR THIS! TRULY!

I actually am, and don’t care about blocking - I alway suck at it anyways so thats awesome, actually. 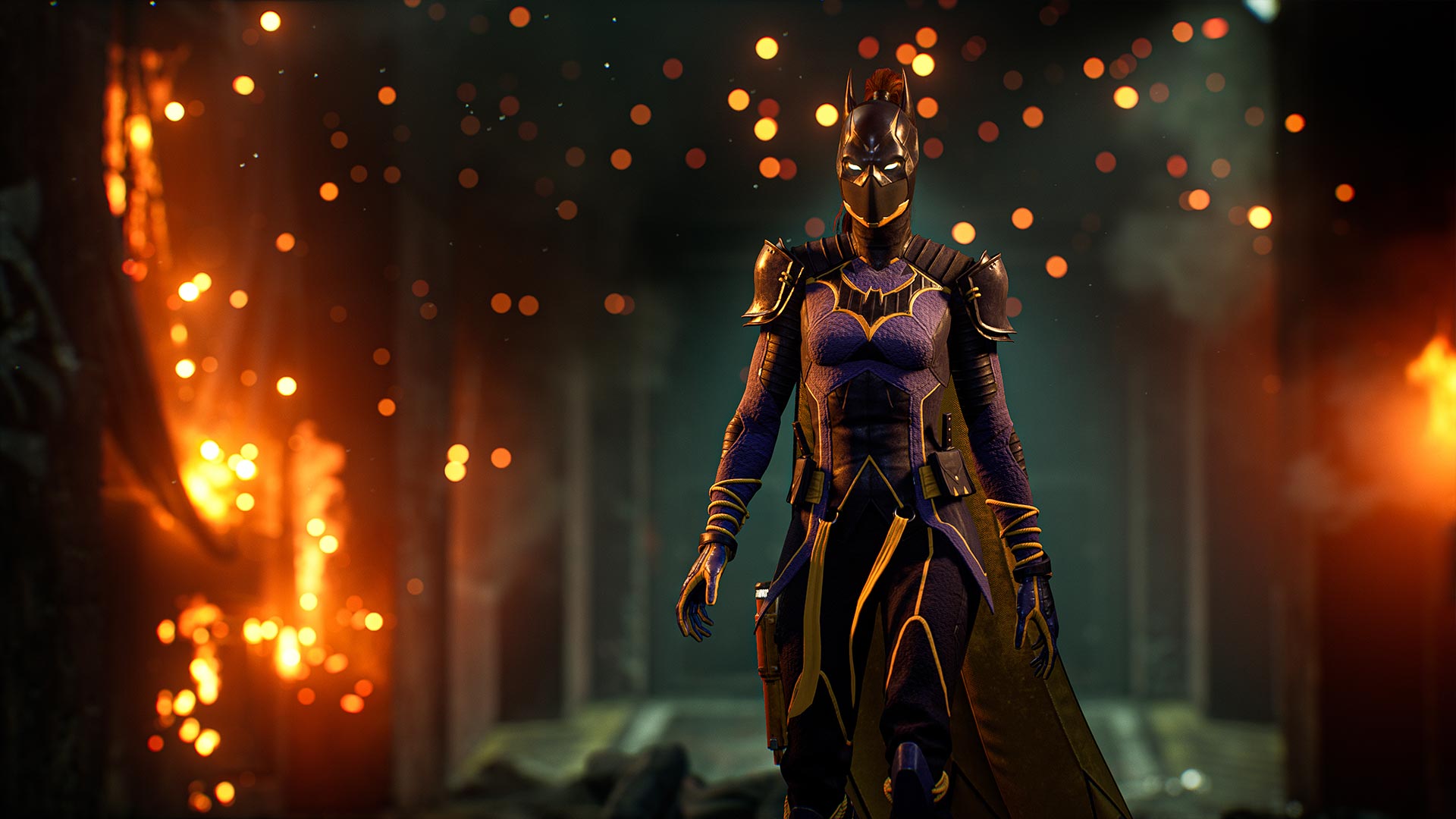 Gotham Knights has more than a Batman problem

Our preview of Gotham Knights, which is missing a bit of magic.

Remember you get this free with your Intel GPU!

Damn that’s a depressing write up.

The result is a game that constantly reminds you how good Batman was, and how nothing else can compare. There’s an obvious solution: put Batman in it - and let it feel like Batman, too.

that glorious, gothic maximalism is replaced with more of a mediumalism.

Still hyped for it. I enjoyed the Batman games and this looks to be in the same vein but with new characters and a larger more diverse map. 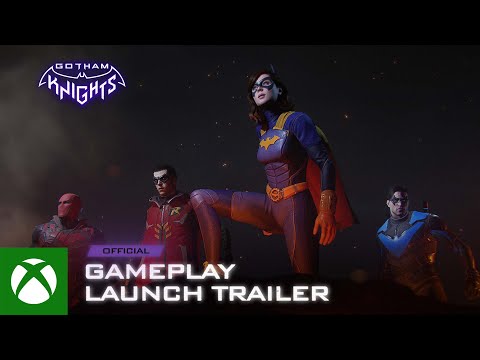 Good gravy. That is one bad trailer.

Barbara Gordon is bat girl? I really should finish Arkham Knight, to find out how she got out of her wheelchair I guess.