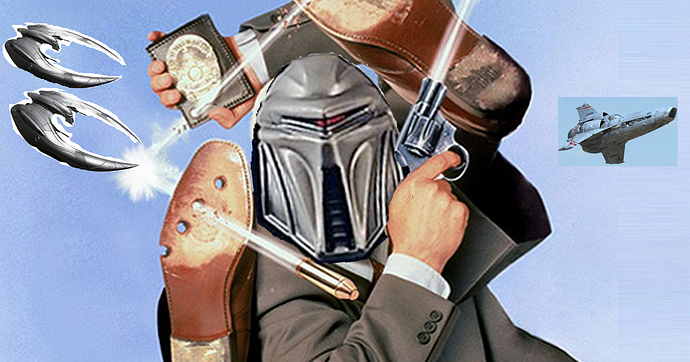 What manner of madness is this?

We’ll see. Welcome to a whole new world of finger paintings on walls, poop smeared on paper and called a script, and writers strike induced confusion! For our third of a century shindig we are celebrating by introducing Demetrius.

Will we regret it, or will hilarity ensue?

I am also going to call it out here, so it doesn’t get missed.

Demetrius uses Earth destination, which means 10 distance (there is 3 distance in the Demetrius 8 card mission deck), and 5 distance sleeper phase.

OG Baltar The G is for Gaius

I hear @Lantz wants to shoot someone and I want to watch him shoot someone (from the safety of space), so I’ll go with a pilot. Haven’t seen Kat in a while @Lantz

After @Knightsaber dropped out so I wouldn’t shoot him it seems unsporting to not be:

Ok so we have 1 of each + a support. So I’ll probably multi-class into a Pilot/Politician or Pilot/Military role, assuming I hit all the attribute requirements. Will muse on this on my way home!

Gods damned, I was too busy enjoying Big Little Lies S2 to stop this from happening. This is on me.

Ok so we have 1 of each + a support. So I’ll probably multi-class into a Pilot/Politician or Pilot/Military role, assuming I hit all the attribute requirements. Will muse on this on my way home!

Humans can only dual class, so unless you’re playing Cylon… 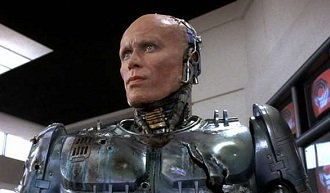 Actually we already seem to have a Pilot hybrid so I’ll go with Dee! Don’t think I’ve ever played her before.

Ok, great. If everyone wants to give me their card picks, as relevant, and I’ll start working up the board once I get the little ones in bef.

I believe I get none as first player. @Jorn_Weines

You get your regular full draw to start.

Which for OGB is simply what it is. Your choice comes later :)

Of course a toaster cares about 4G data