The issue is that nobody knows if they should start applying for other jobs – the chance of getting let go is small, and this is a really bad time to be selling your labor because there’s so many new people looking for work.

If the layoffs don’t come, cool… but hey, if I’m forced to start looking because they announced layoffs were coming, then there’s a chance I might find a better job anyway.

Ultimately, I’d think that the corporation is doing me a favor if it lets me know ahead of time, rather than just dropping it on my head and saying, “Sorry dude, you’re out.”

corporation is doing me a favor

If there’s anything in this world a corporation is not doing, regardless what they’re doing, is doing you a favor.

And if they did in fact do you a favor, it was mistake soon to be discovered and corrected.

I once saved a colleague’s job by putting in my two weeks notice about 12 hours before layoffs happened. I didn’t know the layoffs were coming, I just knew I was burned out and it was time for a change. The whole saving-someone-elses-job thing was confirmed to me in the exit interview, though they didn’t name a name. Normally I feel a small twinge of guilt when I depart a job suddenly but in this case I left with a smile on my face. And apparently the parting was amicable because I came back two years later. Heck, I still work for that company today.

If there’s anything in this world a corporation is not doing, regardless what they’re doing, is doing you a favor.

And if they did in fact do you a favor, it was mistake soon to be discovered and corrected.

Hey, well laying me off isn’t a favor, sure.

To me, I would much prefer the first option.

Not actually much worse than the real ones:

IBM and SAP are cutting thousands of jobs | CNN Business

IBM and SAP are the latest tech companies to slash thousands of jobs, as they reorganize businesses and profits come under pressure from a slowing global economy.

You’re laid off either way and trust me, most corps do not give you warning because they know you’re not going to do jack from that point forward and quite possibly you’ll start sabotaging things before you head out the door.

The way corps fire people is they take you in a team room, hand you the severance paperwork via HR/mgr and while they’re doing that your access is cut off and your badge deactivated. You go collect your shit in a box and you’re walked out.

So the two bad options you’re envisioning is between one that doesn’t exist and sucks and one that is how things actually get done and sucks.

And how do I know this? Because I worked for nearly 30 years at a fortune 50, most all of that time as a mgr, and we did this every year I was there, usually multiple times.

So the two bad options you’re envisioning is between one that doesn’t exist and sucks and one that is how things actually get done and sucks.

There’s at least one person in this thread who is in the scenario you say doesn’t exist, and that’s why we’re having this part of the conversation.

He’s saying he prefers the second scenario because it gives him time to look for work in case he’s laid off, though it’s not a sure thing that it will affect him. It’s not that the company says he’s getting laid off but that it will happen in two months.

Yeah, because even if the layoffs don’t affect me it doesn’t mean I have to leave for other jobs in looking at.

But honestly, that kind of announcement is rare, because… You don’t really want your employees looking for other jobs.

There’s at least one person in this thread who is in the scenario you say doesn’t exist, and that’s why we’re having this part of the conversation.

We’ve found ourselves a unicorn, hallelujah. My faith in corps and late stage capitalism is restored.

I mean, as discussed elsewhere, Microsoft said there are more layoffs coming throughout the quarter. (Though those are most likely in countries that don’t let you insta-layoff.) They did this the first time they ever laid off staff, and apparently nobody in the executive suites noticed how it decimated morale for a long time.

At this point, there is no way that all these companies are doing poorly. Someone way up thread mentioned it’s come to copycat simply because some of these companies have held back on a RIF so now’s the time they can trim staff and blame it on other things. I hope this doesn’t copy over to all large organizations, even outside tech.

Some editorial from Gizmodo on the cringeworthy PagerDuty layoff email from their CEO:

Jennifer Tejada referred to the job cuts as "refinements" and then proceeded to congratulate folks she promoted.

Layoffs are so hot right now. So hot!

Samsung had a very bad quarter 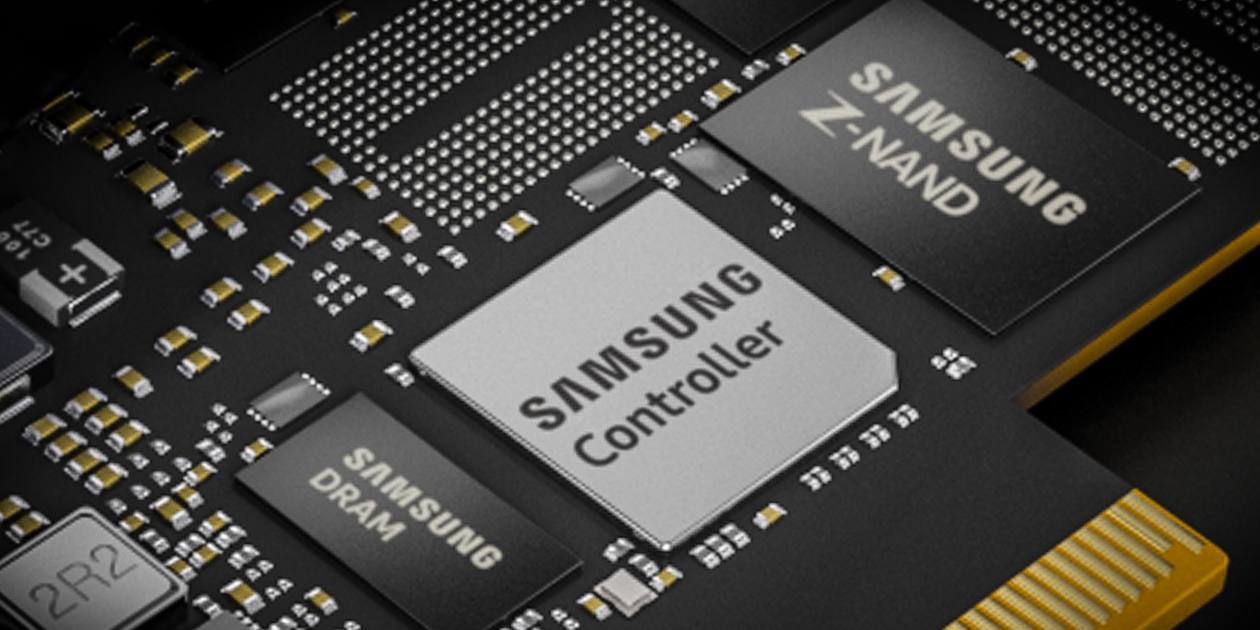 Looking at that big black vertical bar on my TV screen, I think they deserved one.