I never watched Harvey Birdman but this spin-off is hilarious.

Is it out? The original show was like Aquateen Hunger Force in that it could be wildly hit or miss. Ofc, it had the benefit of Colbert in multiple roles too.

They actually have budget for animation and it’s less scatterbrained than some of those old clip shows that used old animation properties. 2 episodes so far.

If you can find the second episode of the original, “Very Personal Injury”, it’s my favorite from the original.

Oh shit, it’s out? I love Harvey Birdman so much I HAVE to see this.

I had no idea this even existed, I’m going to have to seek it out. Is it streaming anywhere? Harvey Birdman was fantastic.

The full pilot is georestricted to US IPs on YouTube: 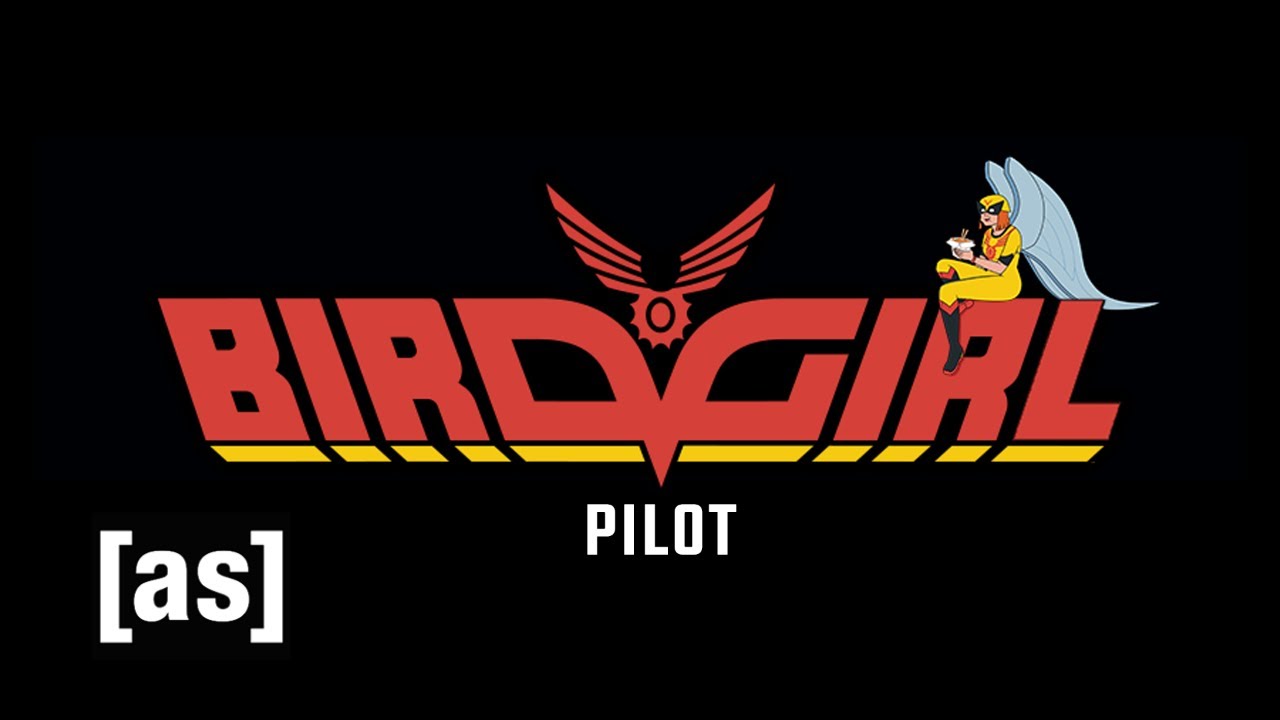 Thumbs up for the pilot episode! This seems a little more action-oriented than Harvey Birdman: Attorney at Law, possibly just because of the time difference between when they were created.

Also, Paget Brewster is a national treasure. If you’ve never listened to The Thrilling Adventure, there’s about a hundred hours of her being an absolute joy.

That episode was…a lot. Never imagined Paget Brewster could be so manic. It was like Phil turned up to 11.

Is it the same creative team?

3rd episode is out. This continues to be a riot. I LOVE Paget Brewster. The season is only 6 episodes. :( 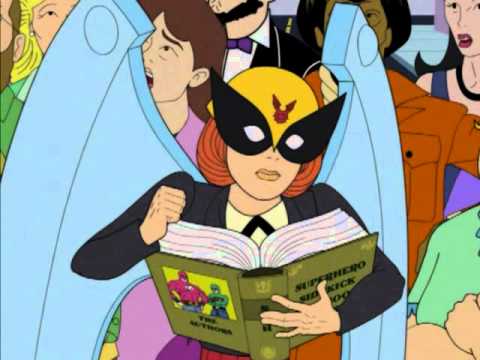 I’ve been enjoying this show very much. It’s fun to see the video above which is where I’m assuming the “oh my god” sound clip from the title/end credits track is coming from. The intro/outro music is so damn fun and catchy.

Latest episode that came out today has a different … tone. I don’t recall the original Harvey Birdman having gory deaths. I think Venture Bros did though.

Watching the previous series for the first time and finding out the reason why the company was left to Birdgirl and not Judy is hilarious.

Oh man, do I need to go back and watch all of Harvey Birdman now??

The episodes are only 11 minutes long. Her first appearance is season 3, episode 4.

Sorry, I should have said, “Oh man, do I get to go back and watch all of Harvey Birdman now???”

Who can remember when Birdgirl first shows up?? Certainly not me. Starting at season 1, episode 1!

I’ve only watched the pilot episode, and that was enough to kill my interest. Does it get better, or does it just get… more of the same?

Still no word on if/when this will air in the UK. C4 has a deal with Adult Swim, and Harvey Birdman is on the VoD service, so I assume it will show up eventually. I hate the way TV companies are so opaque about this stuff. You’d think they’d want to head off piracy.