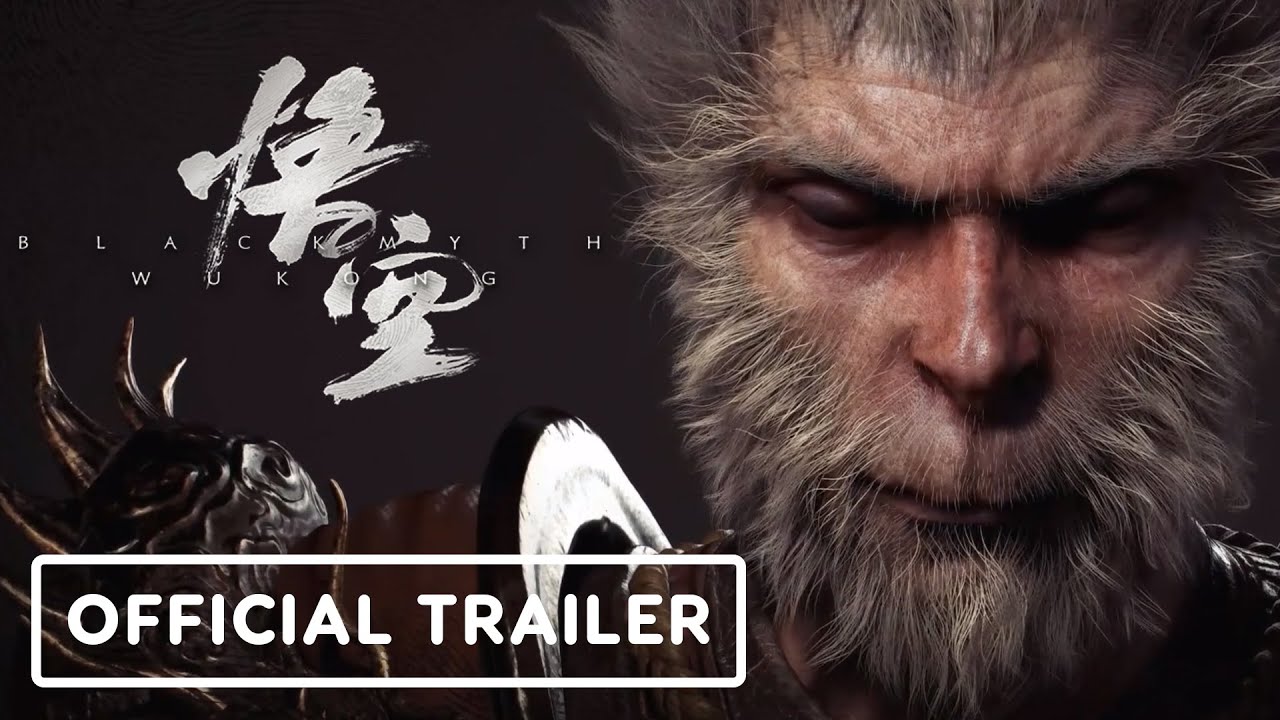 I won’t get it for obvious P&R reasons, but it does look incredible.

Same reason why I’ve bowed out of Call of Duty or anything ActiBlizzard, Tencent, etc.

I don’t want to clutter this thread with it. People can make their own purchasing decisions.

You could just play Enslaved: Journey to the West again instead.

The Chinese are making some of the most intriguing action games on the market, but they don’t seem to be able to finish them or polish them enough. I assume that’s due to lack of funding. I wonder if there’s any market over there for single player games like this.

Asian games have weird monsters from a Westerner’s perspective. I love it! 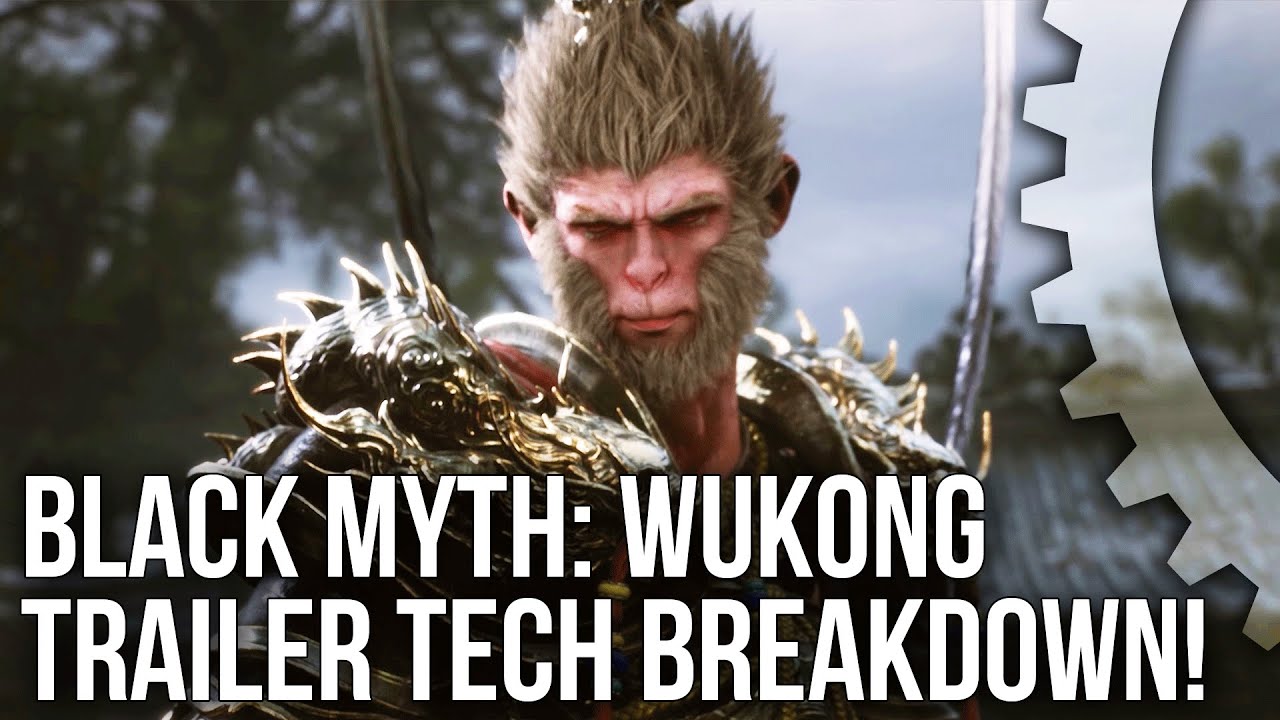 I don’t this is different from the video up top, but I’m assuming so :)

New gameplay video in 4K. A bunch of nice weird monsters around 9:24. 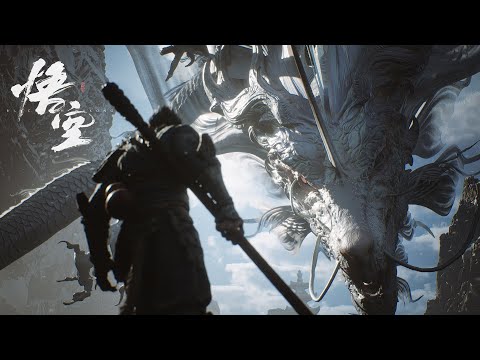 From the industry that brought you countdown clocks to a teaser trailer, behold: a short film to announce a release window 18 months away. 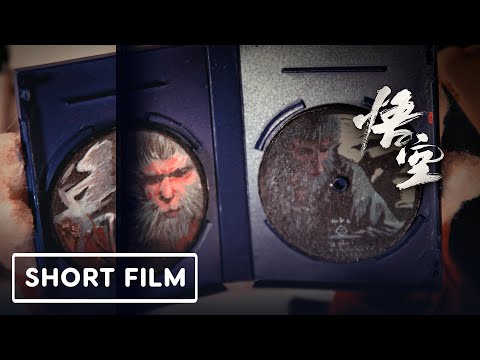 comes out in just over a month right? not 18? So weird that everything I saw previously for preorders was March 3’d of this year and then this. Still beats six delays right?

I think you might be confusing this title (Wukong) with Team Ninja’s Wo Long. Similar games, similar-sounding names. :)

I’m constantly getting these two mixed up.

Team Ninja will probably release 3 games in the time it takes this game to come out.