“It’s time… to blaze some chrome!” 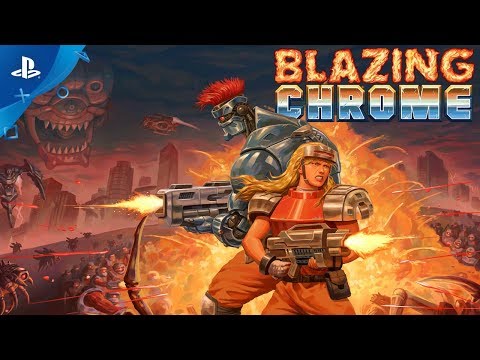 This has been available for a little while now but I finally got to it last night post Game Pass subscription.

It’s very much a love letter to Contra with some elements of other 8 and 16-bit side-scrollers thrown in, including a Metal Slug-like mecha suit you find in the first level. The first boss is a real treat and the game is difficult, but you can throw continues at it forever if you like and some will probably need many to get to the end. I have been playing it more like a 1CC (one credit clear) game because I don’t want to see it all in one sitting just yet so I’ve gotten to where I can almost wire the first level with no deaths on Normal. One nice feature is it allows you to pick from four levels at the start and tells you the difficulty expectation of each so you know what you’re getting into. It’s very Lightening Force-like in that way.

The weapons are all solid and the standard machine gun is aces. Expect one-hit deaths and to be challenged. Memorization is important but you can also get by on your reflexes at times. Enemy patterns are cool with some nifty mid-boss stuff as well.

If you have Game Pass, try it! It’s a short and small download. If you don’t, I think it’s worth the money. I would have purchased this at full price, but I do love retro-styled games like this that are built with full knowledge of the past and improve on it while carving out their own ground. Some of the dialogue and set pieces will make you giggle. It’s good fun!

Available on all the relevant platforms. 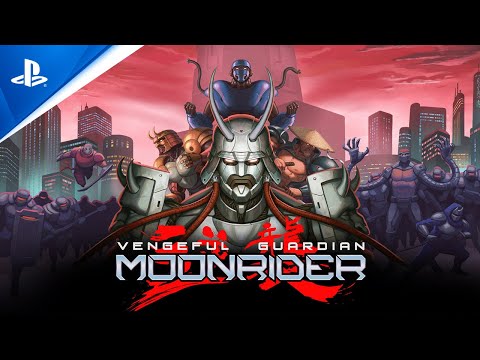