If you’re a fan of European synthwave you might be familiar with Carpenter Brut’s Turbo Killer, which production team Seth Ickerman turned into a glorious, neon-drenched mindfuck of a music video.

For those unfamiliar, brace yourselves… 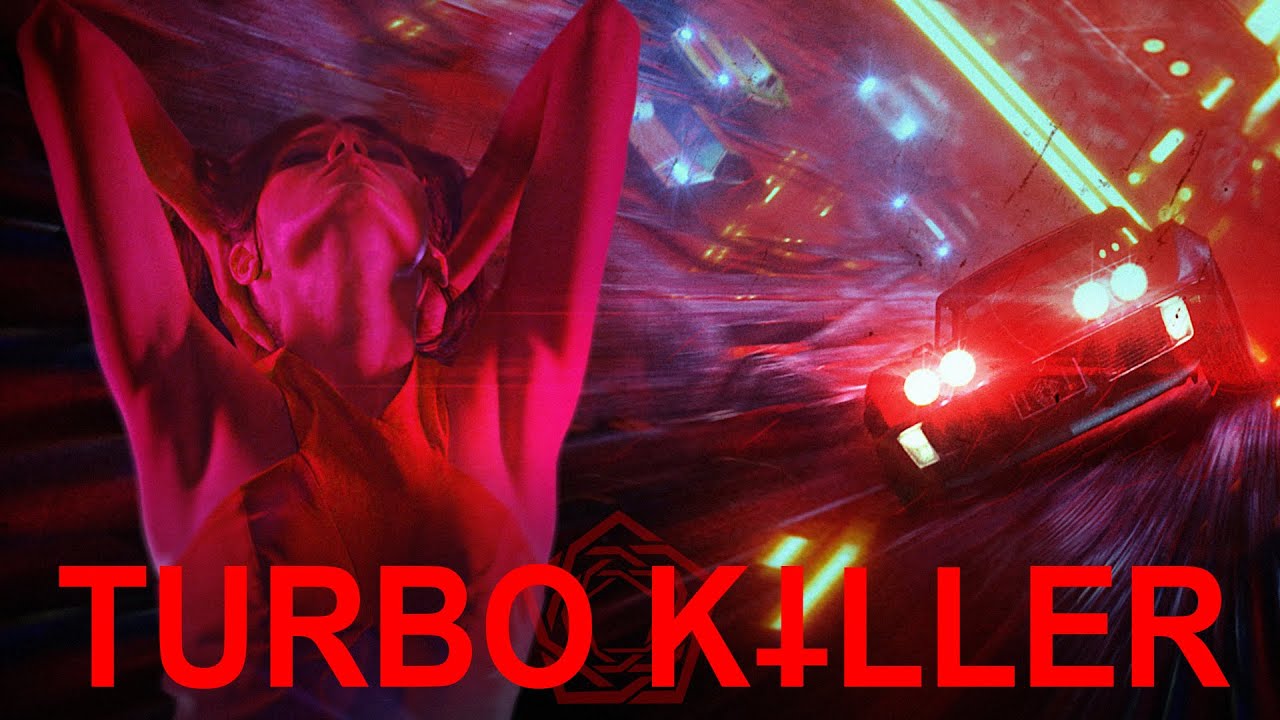 The universe cannot withstand another such collaboration, so I’m a little concerned that Blood Machines will usher in the quantum singularity we deserve. They’re describing this as a 50 minute sci-fi movie, but also a Cosmic Opera that’s the sequel to Turbo Killer, so how am I supposed to decide whether to put this in the movie or the music subforum, so inconsiderate. 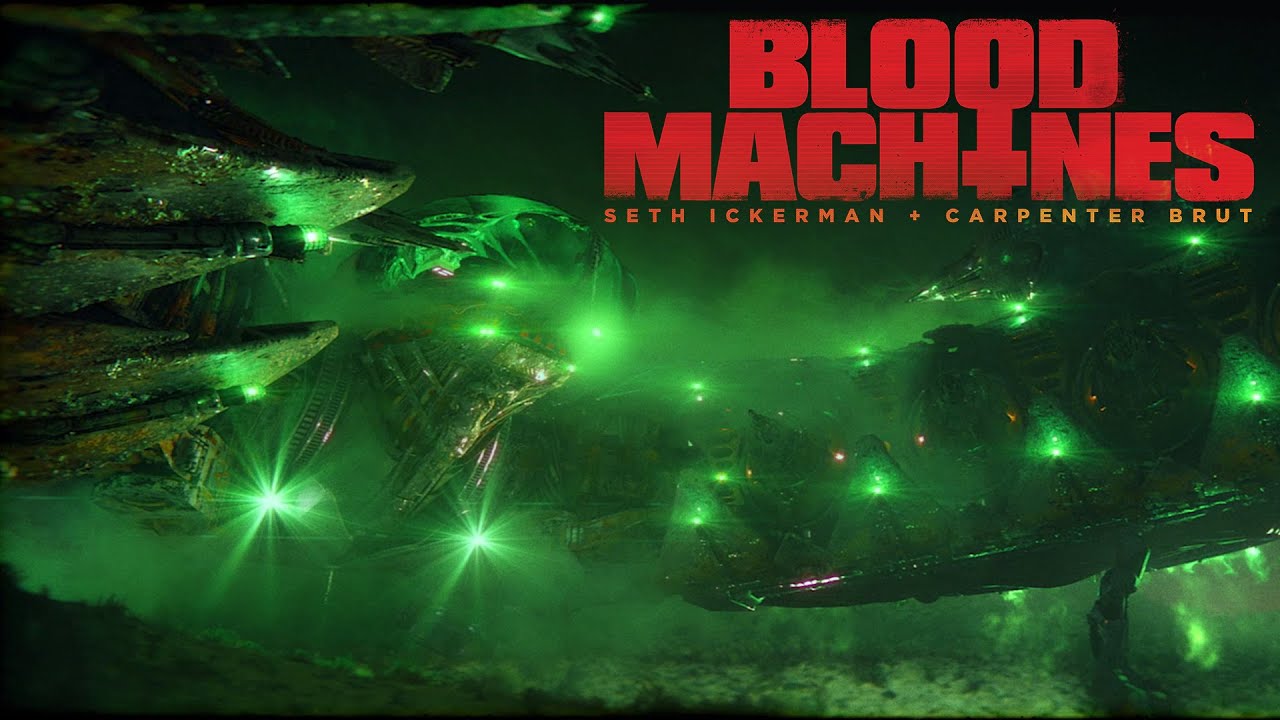 It’s releasing on 21 May which is… well, it’s today, but as I live in the future it’s probably tomorrow. However, it’s going out on some weird US-only streaming service called Shudder which means I will never and without question ever get to see it.

I don’t know what I just watched, but I’m in.

… is what I would say if I were in the market for yet another streaming service. But even at the fairly inexpensive $4.75 per month, I don’t really need it all that badly. Still, looks like they have a 7 day trial, maybe I can catch this on a freebie.

Can I get someone to give Perturbator or Gost albums this treatment? damn y’all

You can listen to the Blood Machines OST at least:

Spoilered as cover is mildly NSFW.

I love it but cover is NSFW? Good thing we are all mostly WFH though!

Still, looks like they have a 7 day trial, maybe I can catch this on a freebie.

Yeah I get the impression Shudder is going to have a large take-up of free trials tomorrow.

WTF? Yes, yes. A thousand times yes. All of this.

I subscribed to Shudder through Amazon prime for I believe $2.49 a month for three months. It’s got a lot of specialized content but there are a few good horror movies there.

The promo rate is because they are betting you’re too lazy to cancel even though Amazon makes it really easy to add and drop channels. However so far they are right… I have not yet unsubscribed!

In case you missed it:

My concern about any follow-up to Turbo Killer, Seth Ickerman’s music video for Carpenter Brut’s song Turbo Killer, is that it will include people talking.  At which point, it might collapse back into the soil from which it was grown: the...

My anticipation is only heightened. I know the reasons Tom loved Turbo Killer, I suspect they’re the same reasons I love it (although Tom is better at putting it into words), so I know this is going to be good.