Blood on the Clocktower Game 2 (complete) 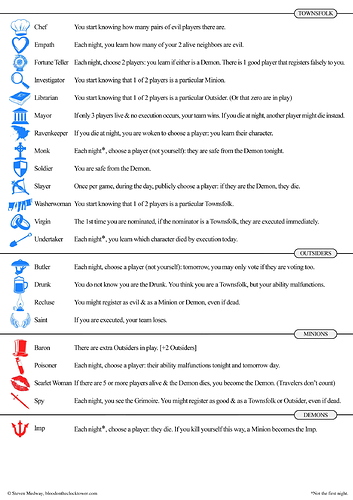 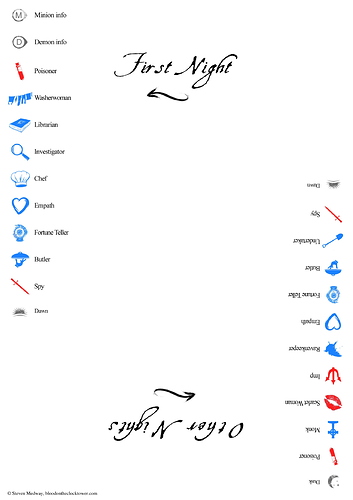 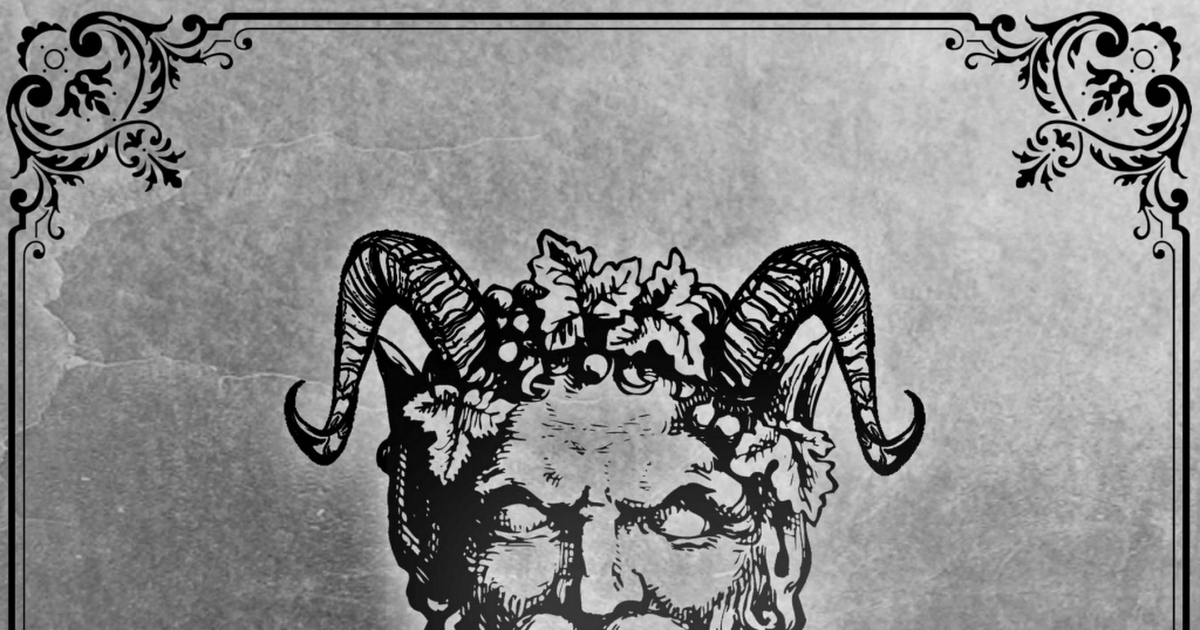 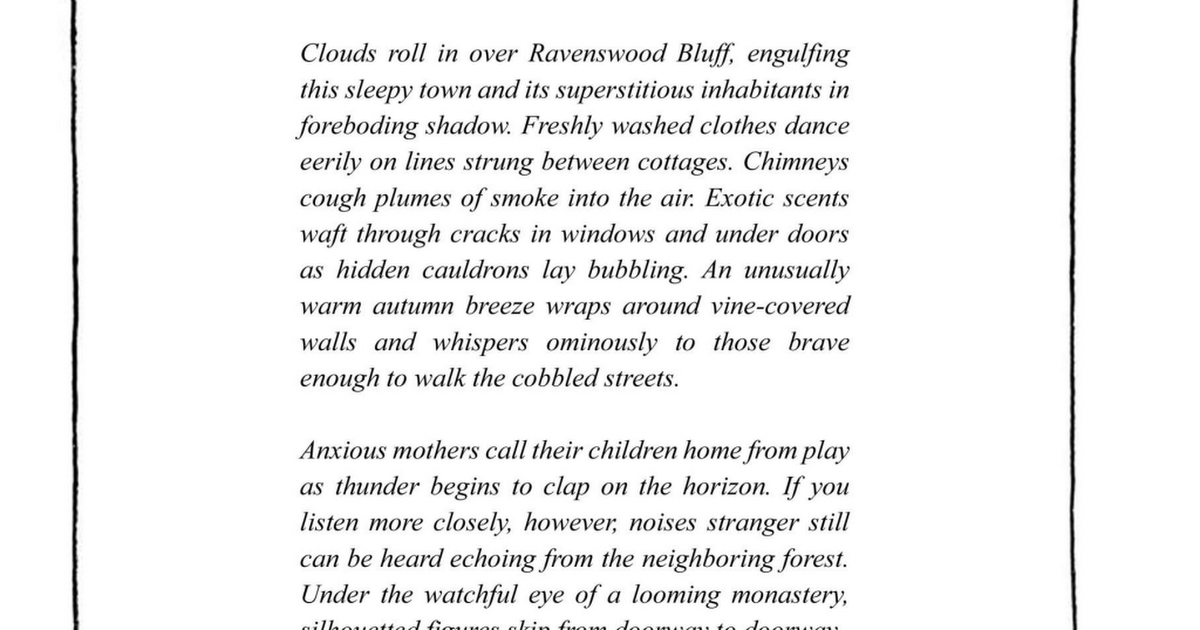 I plan on waiting at least a day or so before starting the game for people to get word and filter in.

A Forum Game of Blood on the Clocktower (GAME IS NOW OVER)
The General, All-Purpose Forum Game Thread (that is interesting)
Lodgium July 10, 2020, 8:03pm #2

Feel free to tag people you think would enjoy this game

Thanks for remembering my tentative interest :)

Unfortunately I will have to pass - my schedule will not permit me to participate in a meaningful way.

Alright, it’s been a day and a bit. I am going to set things up and resolve night 1, but it being the weekend means that things will probably take a bit of time to actually start moving.

Looks like a 10 player game once again, so the setup is:

Yippee! Thanks again for running the game @Lodgium.

A new day dawns on the town of Ravenswood Bluff as the many citizens are shocked to discover the freshly mangled corpse of their storyteller, his blood dripping down the front steps of the clock tower. It is clear now that a demon stalks among you, and that you must discover and expunge this evil before you are all met with a similarly grisly fate. 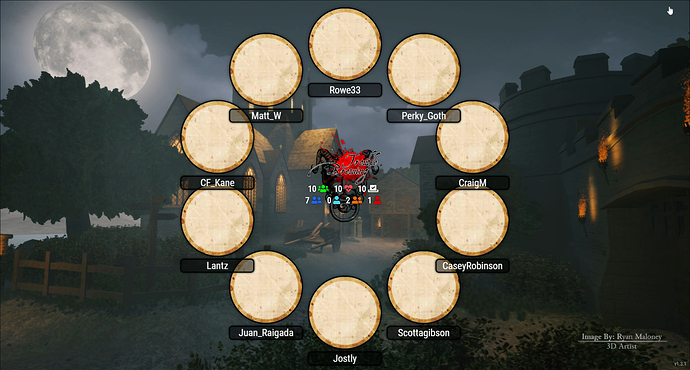 Anyone want to declare roles? I will decline at this time.

insert popcorn gif or something here

I’m one of the Townsfolk.

Me too, but unwilling to disclose who yet.

I am a townsfolk as well, whose nature requires I decline at this time.

I’ll let you know as soon as relevant.

On account of last game, let’s get me killed early this time! It’s been pleasurable 5 minutes. Also, someone has to say something public.

Due to a mixed message with Lodgium (I wanted to check those around me on the virtual table, not necessarily on the pregame player list), I can now tell this fine town one of Lantz and Scott is a bit hornier this game.
Let me just finish writing my will now.

I am neither a Demon nor a Minion. Trust me on that.

Edit: Also, regarding any mix up on who you checked, I think it is always a good idea to check @Lantz in any game.

Why would you out yourself to start the game with this info instead of trying to hide to get more?

Someone needs to say something, and saying something is how you can gain some trust, especially publicly.

It’s not a bad piece of info to start with, but remember there might be a recluse in play.

I think a good idea good be for outsiders to out themselves, if there’s any. Specially the Saint.

CraigM passes a note to @Perky_Goth

Fair point, I have no reason to suspect outsiders are in play.