I did not see that.

I put in one circuit and one point-to-point layout. We’ll see what happens.

Guys, the game is on sale at an historic low. GET IT!

So I’ve played this for about an hour and a half and while I love the handling of the cars and the drifting (it’s so good!!), the weapon feel, vertical progression, XP and unlocks leave me cold. I just played a race where they introduced weapons and I decided to keep restarting just to see how things would pan out and if I could get 1st. I was able to bag second a couple of times. About 50% of the time I’d get blasted off the grid position within a few seconds of starting and after that it was mostly down to luck whether I’d get the director/chopper or another driver shooting/ramming me off. That was more frustrating than fun and I like super aggressive AI! The ramps can also get in the bin.

The nailgun feels so flimsy in comparison to the other weapons (some nails went through cars but no idea whether it did damage – there’s not a great deal of visual feedback on enemy damage). Do weapons have cooldowns? I felt like I could keep firing off nails, rails and pedestrians for most of the race which, again, is frustrating when you’re up ahead and on the receiving end. I feel like there should be long(er) cooldowns or pick-ups perhaps. One race had power-ups at checkpoints and that worked quite well. Overall though I didn’t think the weapons were weighty or punchy enough to feel good compared to, say, BlazeRush.

The vertical progression just means that the car I was pimping would likely be scrapped when I could move up a tier, and I could only upgrade one thing at a time as it unlocked so that was a bummer. I tend to prefer horizontal progression as that keeps more interesting options on the table.

I saw @Left_Empty’s review and was so happy to see him mention the Amiga because BRS brings back big memories of Super Cars, ATR and other top-down racers. I really wanted to like this more but I think the sandbox angle means it’s less focused than I was hoping, which is a shame given the satisfying car handling and drifting. I scored a 8.5 second drift and it felt great! Gah.

Thanks for bringing this up though Brian, glad I checked it out!

You can totally play without weapons and such if you want.

Friends this is at an historic low!

Friends just a reminder that this is at its historical low for the remainder of the weekend. It’s my game of 2020, so I do hope you’ll check it out.

Two things. Firstly, this looks familiar but I don’t know why. 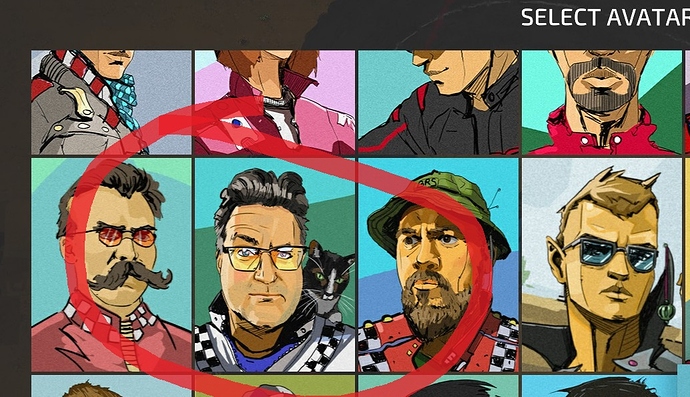 And secondly, I always thought Brian Rubin’s current avatar was a cartoonized self portrait.

I always thought Brian Rubin’s current avatar was a cartoonized self portrait.

(Unless I’m missing a joke here) It is! The artist for the game offered to add purchasers to the game’s cast of drivers for a small fee. So that’s Brian and his cat.

The two guys to the right of Brian are also from the game’s Discord.

I always thought Brian Rubin’s current avatar was a cartoonized self portrait.

(Unless I’m missing a joke here) It is! The artist for the game offered to add purchasers to the game’s cast of drivers for a small fee. So that’s Brian and his cat.

Ah, I didn’t realize any of that.

Speaking of Bloody Rally Show, their soundtrack seems very familiar to me, minus Tom Morello. 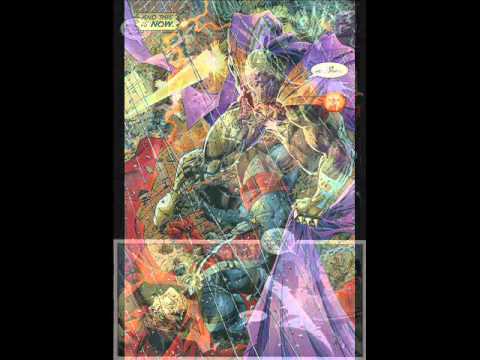 Yup, I got the portrait from the game’s artist. Got one for the wife too soon. Hope y’all are enjoying the game!

Ha, I love it (referring to the portrait, not the game*)

*I already love the game

*I already love the game

Hey big thanks to everyone who purchased this during the sale! 200 units were sold! YAY! This makes me so…bloody…happy. ;)

You love it and you know it. 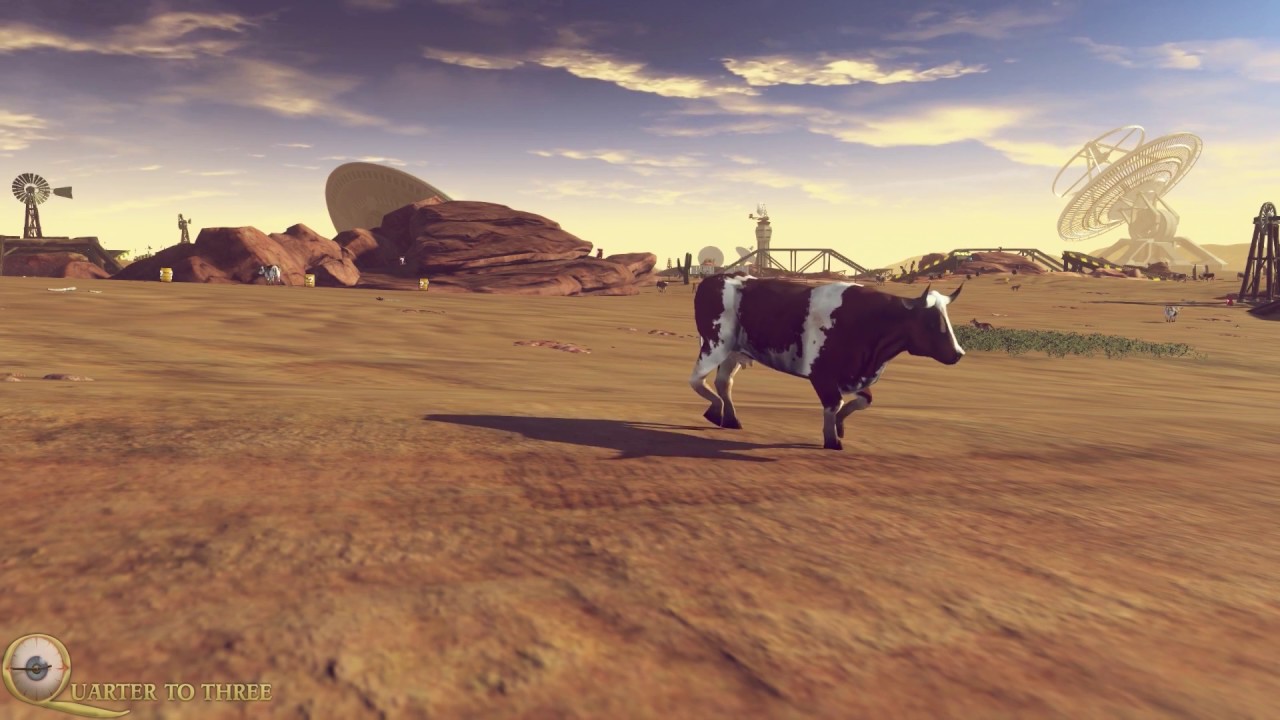