Blumhouse and Atomic Monster to merge 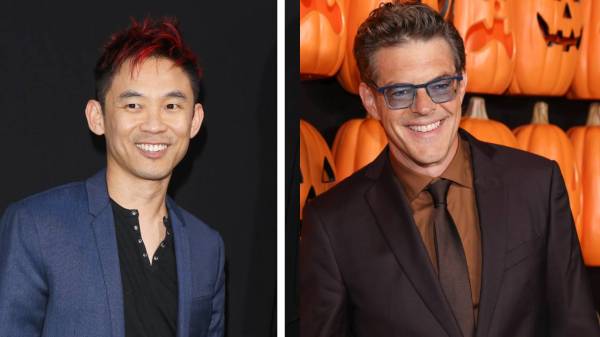 Horror maestros Jason Blum and James Wan are in advanced talks to merge their companies, Blumhouse Productions and Atomic Monster, into a mega house of chills and thrills. Blumhouse, known for its …

After merging, the parties expect that Atomic Monster and Blumhouse will continue to operate as separate labels, with each maintaining its own creative autonomy and brand identity. Atomic Monster is expecting to utilize the existing Blumhouse infrastructure to further scale their activities in film, TV and new content areas. The idea behind the alliance is to increase the output from each side. They also hope to expand into horror-related games, live entertainment and audio.

For horror fans, this is a big deal. The rumor had been that both Universal and Paramount was sniffing around to purchase Blumhouse and Atomic Monster separately.

Those are both pretty good names in the genre. James Wan has done some great stuff, and Blumhouse has kind of a “throw the spaghetti at the wall and see what sticks” approach, but their stuff is rarely awful and occasionally really good.