Would The Few and Cursed by Mike Gnade qualify? 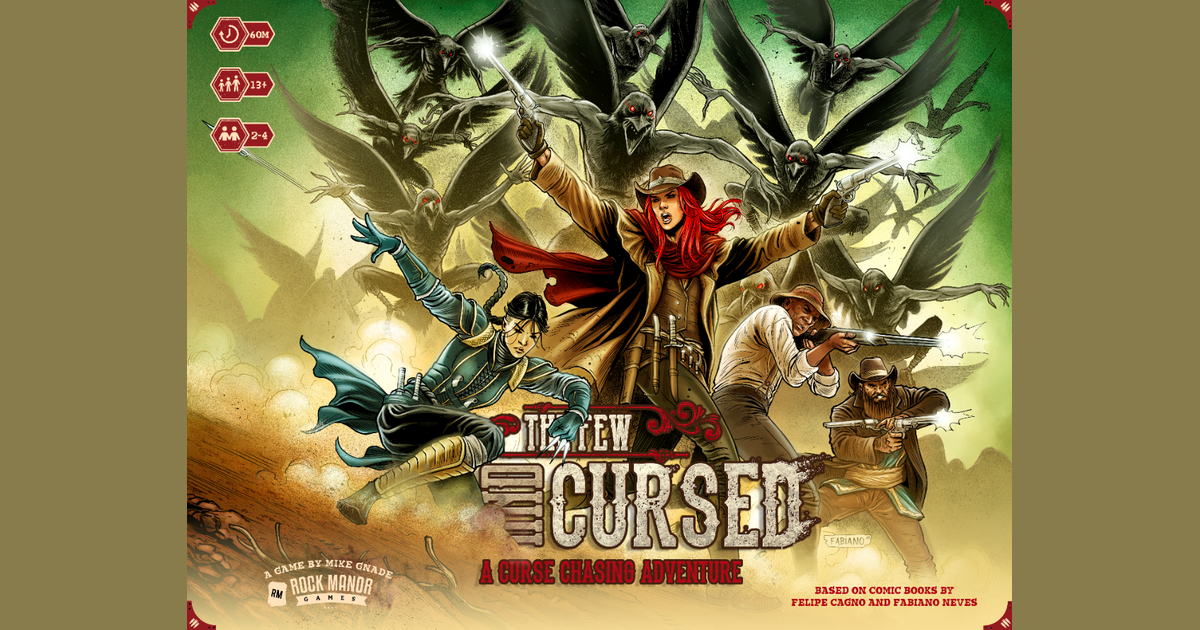 The Few and Cursed

A deck building adventure game set in the weird west.

Reviews are mixed. But it does solo, co-op and competitive. It’s based on a comics series, I believe. 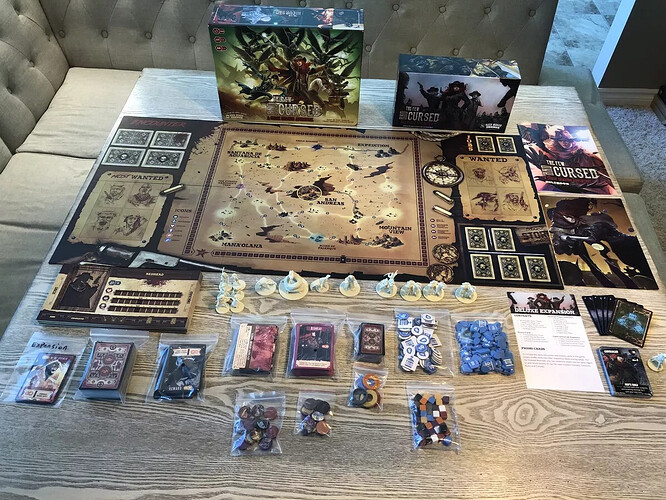 I’ve been tempted to get it second hand to give it a try. But I have too many games to play already.

Yup. The Adventures of “Goose” Garrick in: Cowboys & Cthulhus is currently in development.

As weird west? Probably. But I’m always dubious about designs that try to be both coop and competitive in the same game. I mean, is it possible to do both well? Probably. But I don’t think I’ve played a game that does, and not infrequently I think both versions suffer for trying. (For example, you know how I said I don’t like what I’ve played of Flying Frog’s stuff? A Touch of Evil tries to be both and I dunno how it is in PvP but it sure didn’t feel built for coop.)

That said, I did back Dire Alliance: Horror because it was relatively cheap ($50) and unlike most of these games, it brought in completely different designers for the two halves, the Undaunted guys for PvP and the Sadler Bros for coop. So I don’t know if I’ll ever play it PvP, but I have some hope the coop design will stand on its own.

there’s a Stellaris boardgame in development? I just found out yesterday when I noticed it on the hot list on BGG. Apparently they’ve been talking about how they’re in the middle of playtesting and artwork, and the Kickstarter is going to start in the next few months…

To follow up on this (even though only two people clicked the link), the Kickstarter is scheduled to start March 11th. More info then, I suppose.

Dice Tower Con East 2021 was cancelled. I will keep my tickets for the following year. I am glad they cancelled.

Stardew Valley: The Board Game

ABOUT the GAME A cooperative board game of farming and friendship based on the Stardew Valley video game by Eric Barone. For 1 to 4 players Ages 13+ About 45 minutes per player Work together with your fellow farmers to save the Valley from the...

Does anyone here own or have you played a ludus magnus game?
They all look really cool, but I get the feeling they’re all just fluff miniatures with poor or just okay mechanics. Am I wrong?

Black Rose sounds cool as does DEI but can’t tell from what I’ve found in the normal chanels.

I thought about the Jihad, but the production value was very suspect. Either way, when one of us receives two copies of something, lets PM to get it figured out :P

For those who have read the book or who enjoy hand management card games, Red Rising is now up for preorder on the Stonemaier Games website:

Enter the futuristic universe of Red Rising, based on the book series by Pierce Brown featuring a dystopian society divided into 14 castes. You represent a house attempting to rise to power as you piece together an assortment of followers (your hand...

The Before You Play video (and Watch It Played rules explanation) sold me on it, especially since I enjoyed the books: 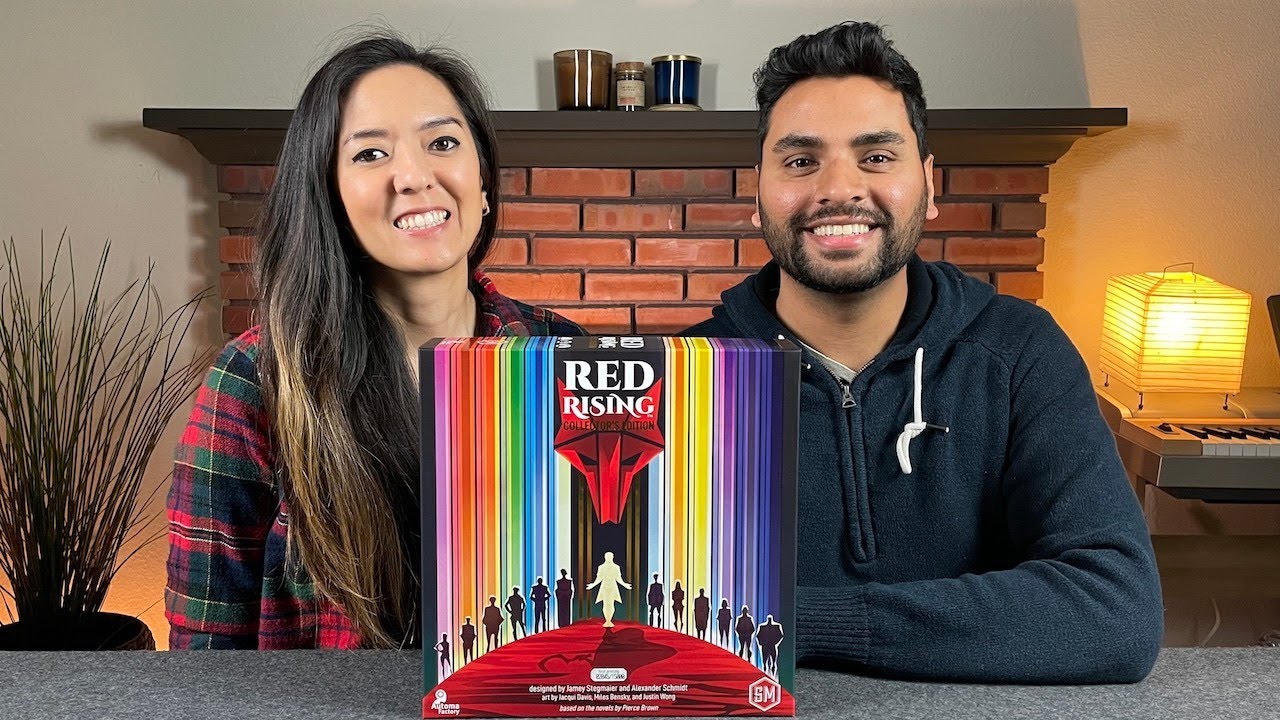 It’s is not the BGG drama du jour, but this has not gone well.

For a month, I’ve been trying to contact the designer and the publisher, through PMs on BGG and emails. The designer eventually sent me a non-reply, saying he was going to get around to answering questions in the new few weeks. And today, I was berated by the publisher for “frequent badgering” and being “over critical”. Ugh. I’m used to games being abandoned or poorly supported. Sadly, it’s part of the hobby. There are so many games flooding the market, and so few of them are rigorously tested or played. Player standards are disappointingly low, especially for issues of QA and tuning.

But why did it have to happen to one of my favorite games?

I was kinda hoping they’d do more content for it. But I suspect the lack of attention probably means it hasn’t sold well enough to be a priority.

I thought that was Red Storm Rising at first glance. I used to love the computer game.

But why did it have to happen to one of my favorite games?

As a relatively new owner of the game, thanks for trying. It is unfortunate.

Sorry if I missed it, but what is your homebrewed solution? Just follow what the scenarios say?

You either have to ignore the errata’ed set up – which is what Greenbrier seems to be doing, as they’ve neglected to include it in their official errata – or rotate the scenario set-up instructions one space clockwise.

Note that’s an assumption on my part, as I haven’t gotten an actual answer from the publisher or designer. When Walter Barber errata’ed the set-up for how World Tiles are aligned, I figured he did it to make sure everything was set up correctly. Instead, he might have literally broken many of the scenarios he designed.

I haven’t gotten an actual answer from the publisher or designer.

I see now on your update on the BGG thread that you did have a good call with someone else w/the publisher, which is good. Still no answer, but at least they were gracious and not adopting the other guy’s ‘kill the messenger’ approach. 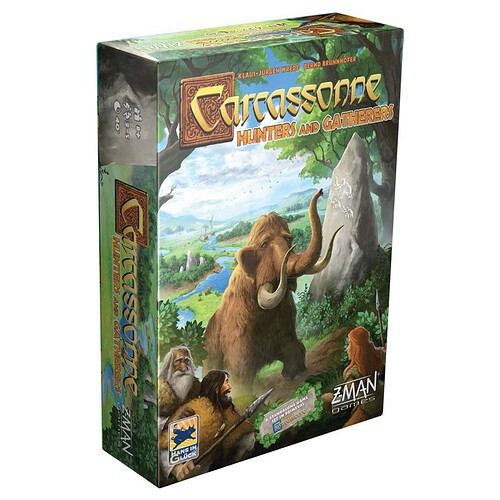 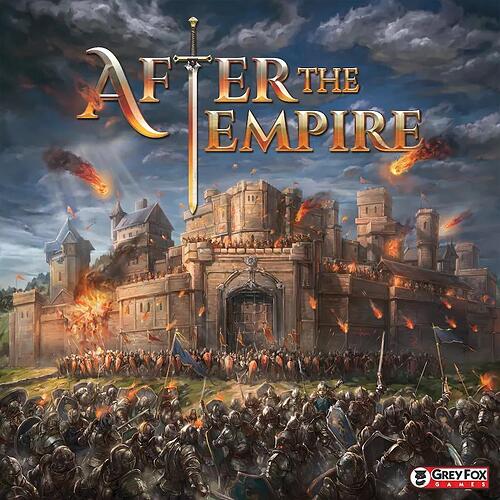 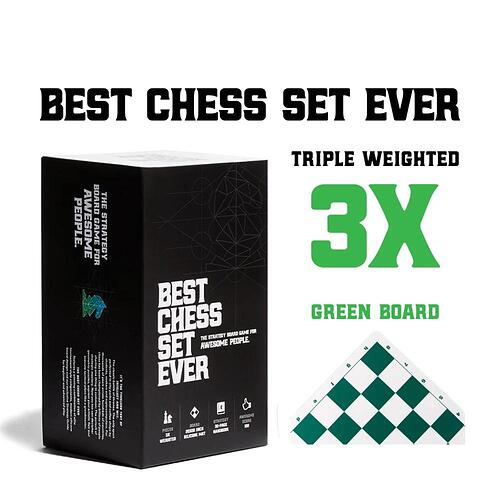 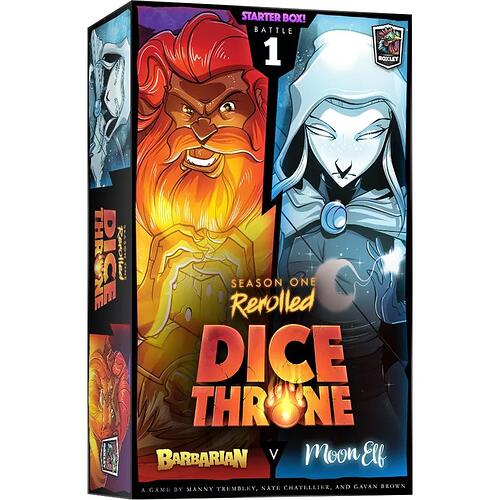 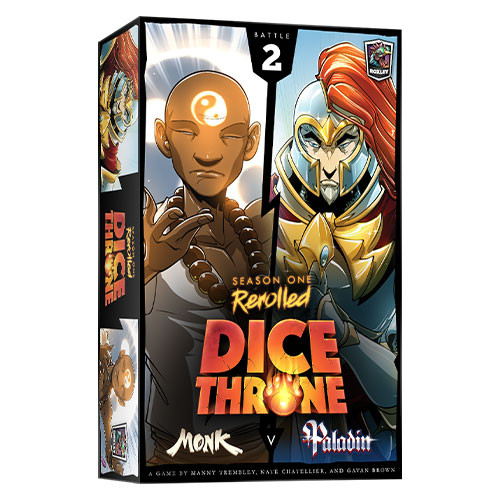 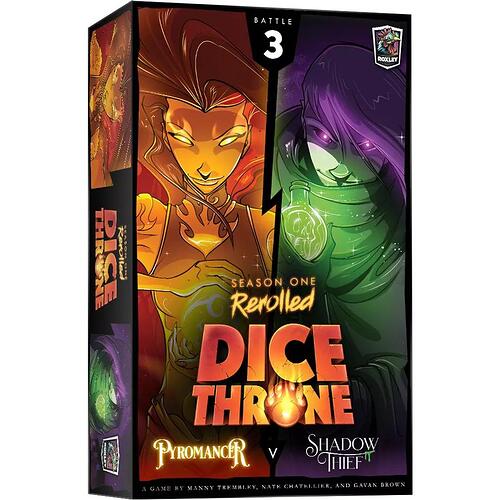 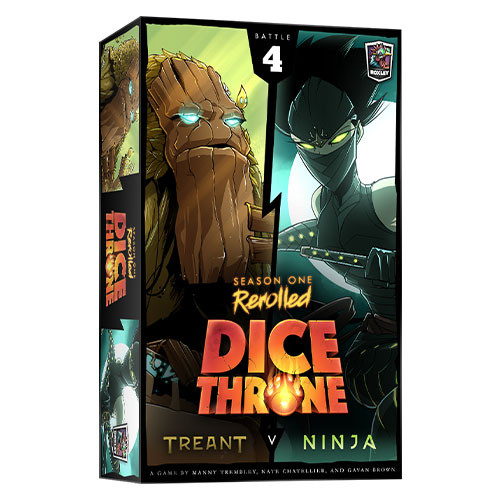 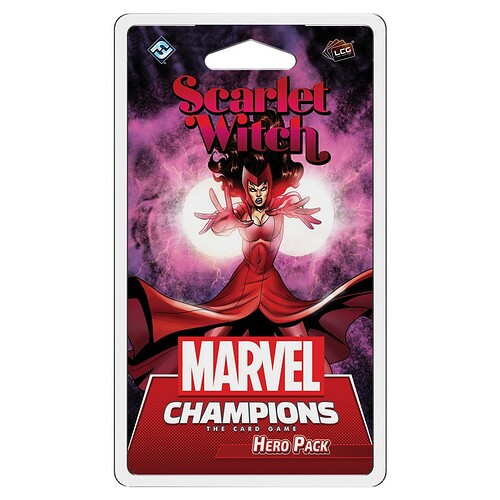 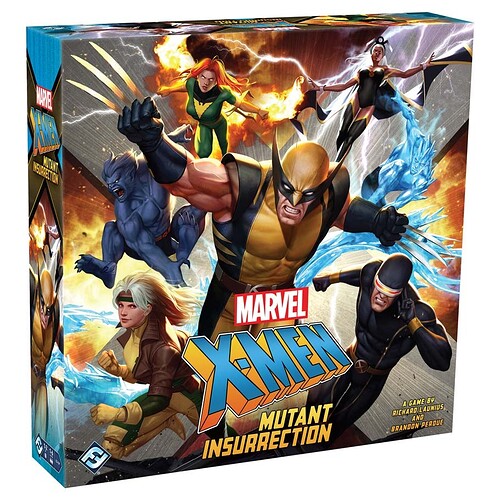 After the Empire looks cool.