Well, it is basically a re-skinning of Source of the Nile as mentioned above, so there is that. But my feeling is that this gameplay was only notable for the “emerging landscape” element that in retrospect feels very mechanical and random. You find a big mountain, and you’re like, “ooooh!” And that’s it. At least in Source of the Nile, my ten-year-old self was like that. In my very personal opinion, this seemed cool then because I was totally make-believing with the game as the imagination portal, but now it feels pretty flat. Rather than just being happy to find a mountain, I’m like, ok, we’ll, can I do anything with it?? Other than score points. In this way, games like Mage Knight take the exploration mechanic and give the things you find some utility. But that’s not an exploration game, it’s a fighting game where you find mana lying around in the exploring parts.

I think Heart of Darkness is a very decent attempt at this, with a brilliant solution to the idea of how to make you experience “being drawn into the wilderness by the tantalizing vision of something shiny in the distance.”Really, the individual area exploration system is both simple and ingenious. I toyed around with making extra rules for things like fighting the dinosaurs if you discovered the actual Land of the Lost (included in the game) or fighting the Mad King (also included in the game) or Cthulhu (not included). But that would make it a different game. And if I’m honest with myself, almost certainly not a better one.

A long time ago I picked this up in the old Game Empire in Pasadena: 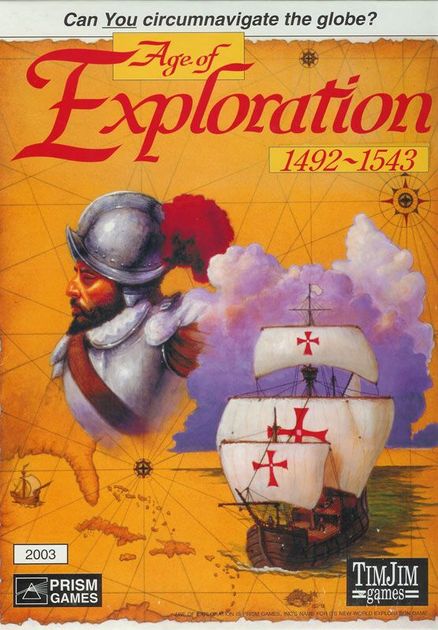 Brave scurvy and storms to reach the New World and survive to tell about it.

It doesn’t take up too much table space but I have young cats around that make it difficult to leave these up without too much trouble. I got as far as sleeving the very old paper cards and it looks interesting enough. It’s from Tom Lehman before he did Race for the Galaxy and all those train games I think he works on now (1846 published by GMT is great). He also did this Time Agent game I really thought about trying to find: 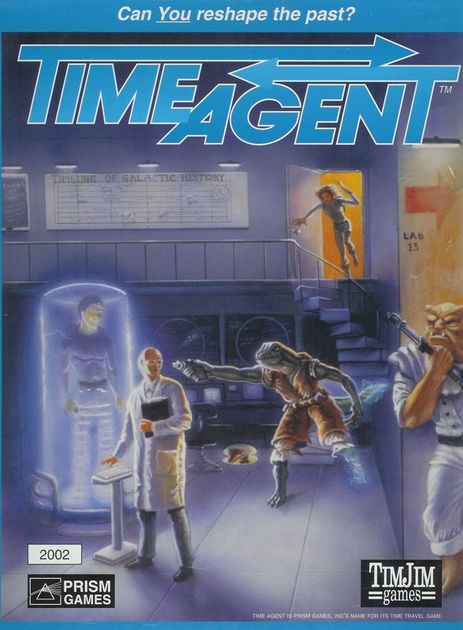 Rewrite galactic history with time machines and agents until you get it right!

Not an exploration game though.

I used to own, and have played, Time Agent! What a weird game. I’m still not sure it actually worked. It was certainly long.

Just received the blinged out miniatures kit for Dune Imperium today, so if you are waiting on that, it should arrive any day. I don’t normally care for this sort of stuff, but I’m glad to have this one, since I like the Dune world so much. Plenty of storage for the stuff, although the box is obnoxiously large.

Yeah, mine came about two weeks ago—note that it has fixed printings of the Missionaria cards, plus a “bonus” Duncan Idaho:

Btw, that miniatures expansion comes with three replacement cards for the game. They are actually not mentioned on the box. But they’re in there: [image]

Question: can you tell which guys are supposed to be which? Because I sure can’t.

Ha, I had thought it somewhat odd the Missionaria Protectiva did not count as a Bene Gesserit, but just assumed it was intentional.

It was nice to get back to Santa Monica. Still one of my favorite tableau-builders. Got the expansion on a Black Friday deal, so we’ll see how that shakes it up.

We finally completed the core box of Unsettled. I’m not often excited to dive straight into an expansion for one of these mega-Kickstarters, but I can hardly wait to try the next planet. So that’s a good sign.

I am playing on the standard difficulty and am only 7 scenarios in. I’m enjoying it mightily. I would say that the criticism of “the game plays itself” isn’t really coming off too valid for me. Quite the opposite, the longer I play, the more choices open up to my party members.

But I also haven’t played even halfway through, obviously. And Final Girl showed up on my porch on Saturday, so…

I heard the same feedback from another friend. If you keep playing it I’ll be very curious to hear if your opinion changes. Love the idea of a trick-taking area control game, especially with great art, but am pretty disappointed when I get a game that feels too samey after 5 plays.

Looking for a bit of a recommendation.

Anything in this genre for that age? She liked the sound of Root, but that is too complicated. Stratego maybe?

Anything in this genre for that age?

A few years old, but check out this thread: 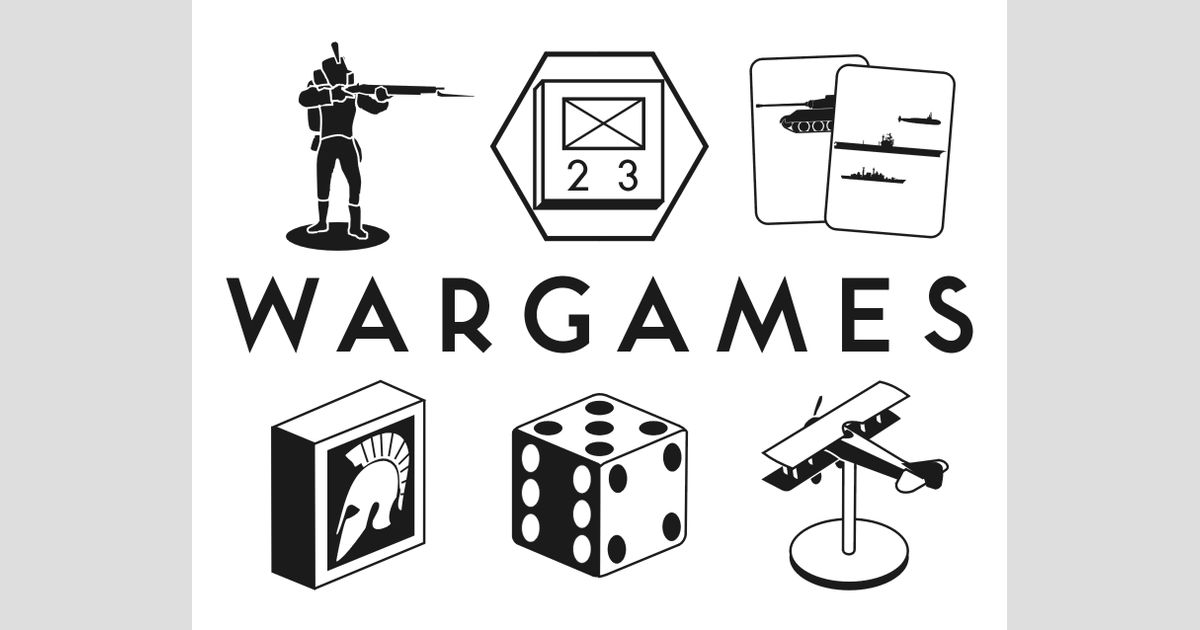 Any recommendation for games that work well for kids around age 6-8? (There was a thread on this, but it's pretty old) Maybe with some more luck rather than pure strategy/tactics which will probably frustrate the kids. I'm leaning towards something...

Memoir ‘44 might be a good choice. The miniatures give her the hands-on, moving the troops vibe, while the card play is visual and pretty straightforward.

I would go with Small World, but you don’t actually move your troops. But it’s a war, man.
The better Stratego is the Lord Of The Rings: The Confrontation version by Knizia. I wish I had this as a kid instead of Stratego.

And then there is Risk and Risk Junior… Risk junior is with pirates though.

I would go with Small World, but you don’t actually move your troops. But it’s a war, man.

This may have been because I was a poor teacher, but the whole “going into decline” thing was difficult for me to get through to my daughters when they were about 9 and 13.

It is a great game though and your kid may pick it right up.