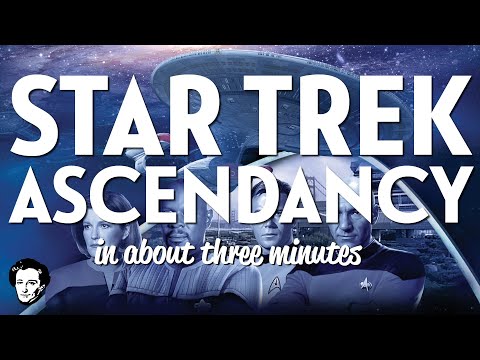 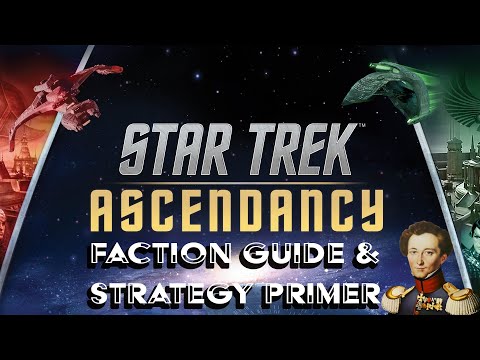 Nope. It’s the 4X game. Civilization via Star Trek. Although I hate to put it that way, since it’s very much its own thing.

Huh, ok, guess I’m not familiar with this one then. Is it fun?

Fun enough that we play it about once a year with a huge group!

It’s an interesting game. A few years back, I declared it one of my favorite games. The same is true today, although more because of good memories than how it’s aged. Some of the expansions are downright bad (the Borg), while others introduce serious power-creep. At least one faction was almost totally inviable in our play on Saturday. It could do with a master edition to add some holistic tweaks; not unlike the recent re-release of Clash of Cultures, come to think of it. Its gradual decline probably has something to do with its original designer’s untimely death.

That said, it’s still very good, and the core system of organic exploration and subsequent border tensions and trade agreements is strong. It understands Trek better than most.

I just ordered Marvel United because it was $20 on Amazon for I think the base game + Spider-man.

I haven’t looked into availability for any other add-ons, though I remember seeing a lot of them on the shelf a week ago at a local place.

How different are they? Depending on availability of course, should I just pick up more based on characters I like, or do they play differently in meaningful ways, i.e. are there “good” expansions I should watch for regardless of how I feel about the characters?

Hmmm, that seems like a good deal. I don’t need a new boardgame especially since we are really bad about getting board games to the table, however this looks fun.

After doing some digging it seems as though you can’t get any of the expansions in retail excluding the spiderverse one that comes with that Amazon bundle. This is a real let down and now I’m unsure if I will pick up the game. I guess I just don’t understand the point of KS exclusives and why you wouldn’t release to retail at some point so others can get them too.

A big, huge asset to Marvel United is that it plays as a quick, modular, and asymmetrical super hero puzzle. You can and will chain multiple games with multiple setups in less than 2 hours. This also makes it its biggest weakness as the game demands a bit of a collection to feed the modular elements.

As to collection, Marvel United X-Men and Marvel United are the same game. So I’d suggest looking at both and mix at will. In addition to the combo you listed, there should be X-men core at least readily available.

Which are good? Sorry, I like them all as the each add vital variety and twists (heroes and villains). X-men is new so they got comfortable with the design and it’s a bit more fleshed out IMO, but also not MCU focused unfortunately. Villains add the biggest change of flavor.

—Dr Strange is a really unique hero from the KS exclusive box. He is a heck of a pick up in that combo.

—Thanos expansion does a neat campaign that ties into the movies while also giving a lot of villains for one off play.

—X-men Sentinel box (Days of Future Past) is really cool. I add them to basically every game as a modifier. VERY COOL set. It’s a crime it’s KS exclusive.

—Spideman box has cool heroes, but the mode (secret identity) is meh.

—X-men heroes have at least 4 unique cards per hero deck while MU usually has 3 (but they all have unique symbol make up out of the 12). Thus MU is a bit more subtle as Capt. America has more Heroic symbols than other decks. X-men have that and one more unique card per deck (at least one more). Some of X-men heroes have cards that stay in effect or start in play or whatever. The design grew after MU.

Um, I struggle to think of specifics. I like Red Skulls’ mechanic, but he is a bit easy. I don’t like Taskmaster’s gimmick. Really, I think playing 1 or 2 heroes against the same few villains would be doing it wrong. Puzzle modularity is amazing here and it sucks that it’s a CMON KS game for that reason. You don’t need it all though. Just more than a core for sure.

TLDR advice, get that combo plus the X-men core set at a minimum. If you stop there, it may go from engaging to stale in a few sessions. Or fail to gain momentum. If you like it, accept the minor up price on a few cheaper ($50) expansions based on favorite heroes and get what you can. Sentinels are really fun. The round neoprene map is useful bling. If for whatever reason you can snag a KS stretch goals box, they each have tons of variety in themselves.

I bought my MU with full “EBay tax.” I was in X-men KS. My MU collection cost me a lot and it’s one of my favorite finds. I doubt I would have liked it, if not hated it, off of just the core box. Variety is critical here.

I’d recommend tracking down the Sinister Six box, if you can. With villains defining the scenario you face each time you play, there’s good value in a box full of iconic baddies. You can use them as regular villains or take them on all at once in the titular challenge mode.

Played another round of Brian Boru with 3 last night. I am really impressed how smooth this game flows and the decisions every turn are really, really interesting.

I think this is way ahead of The King Is Dead for my taste. I think Boru is Peer Sylvesters best work. I just never looked at it before, because the name reminded me of Boru Boru (?) Some Stefan Feld game…

This game will never leave my collection, it is just a classic from the start. 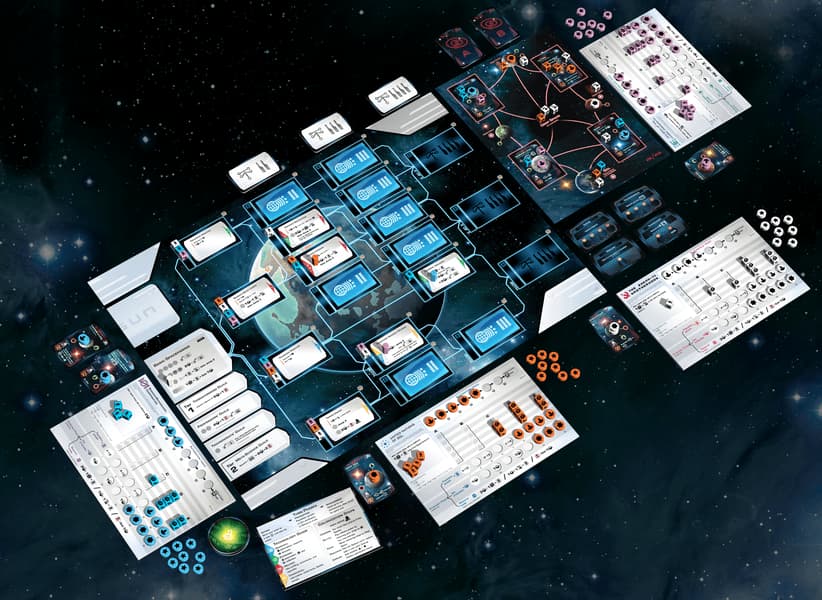 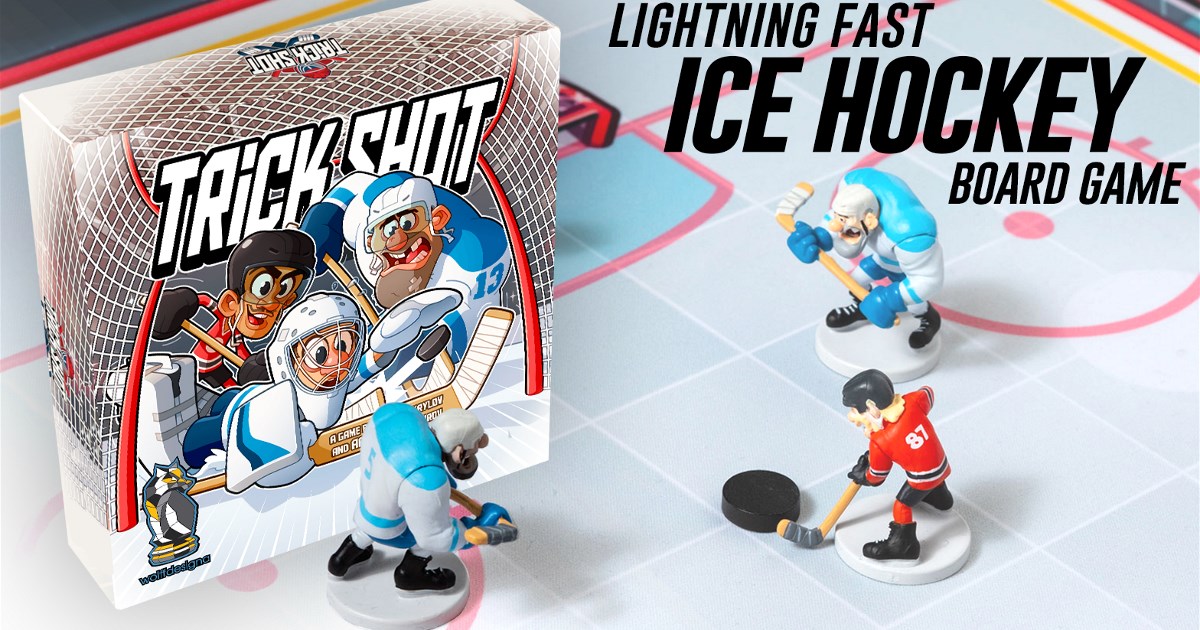