Book of Demons, aka Paper Diablo

I think I am done with Book of Demons for now.

That’s how I feel - just that there are better options for spending my gaming time. The journey to beat the arch demon was fun though. I did play one freeplay run and died when I was a little careless, halting my leaderboard climb sooner than I would have liked.

@Konstantyka a minor usability request - given how nice it is to be able to just click on the stair icon to leave when the floor is clear, it’d be great if it automatically used any unused fountains when you left a cleared level also.

@Konstantyka a minor usability request - given how nice it is to be able to just click on the stair icon to leave when the floor is clear, it’d be great if it automatically used any unused fountains when you left a cleared level also.

There is an achievement for not using fountains so this would have to be optional extra button. This kind of shortcutting QoL stuff would promptly encourage people to ask for “pick up all gold and stuff” buttons ;-). I will add it to the list of QoL stuff to consider.

I went on past the ArchDemon with my ranger a bit and there’s some neat stuff the game does.

There are four difficulty levels for the randomized dungeons below. Once you open the second (doesn’t take long) the game picks two cards for you every session and locks them into specific slots. Then you get to pick the rest of your loadout. In addition, every boss monster disables 3 of your cards; it often picks ones that are not equipped but it can pick anything!

I really liked how these two additions could force a change in my gameplay; it can be too easy to stick with what works. A couple of the boss fights disabled my health potion which led to some tense and fun moments, and I had to mess with some attack skills I hadn’t played with yet. Plus activating multiple bosses at once becomes really exciting.

Ultimately I think I’m done with it as well, however. What got me in the end was the movement, which is a core feature of the game. But it’s just so slow and constrained, and makes me long for a more free wheeling arpg. As a result I finally dove into Path of Exile, and that’s just an unfair comparison for this game. I could see myself diving back into this once in a while for a short burst of slower paced arpg goodness, and I am curious what further difficulties are like.

yeah, that’s fair. Given that you explicitly have stuff to help people find the loot/monsters they missed (which implies that you want to make people do the legwork) it’s probably appropriate to leave that out.

New update on the way:

Today is the day we go public with a piece of super exciting news! We are thrilled to announce that Book of Demons is getting Massively Multiplayer Online Role-Playing expansion! Tell your friends and join the adventure in an ever-changing World of...

New update on the way:

Drats I spent the whole weekend playing dungeon crawling rpgs I forgot about this. Sigh. At least I got Grim Dawn for 7 bux on GOG. I need to go back to this and see how it is doing.

Now you can play on xbox game pass for PC, first month is 1USD I think so it’s a good way to check it out.

Superhot even going on, its actually a really cool idea to steal. :) 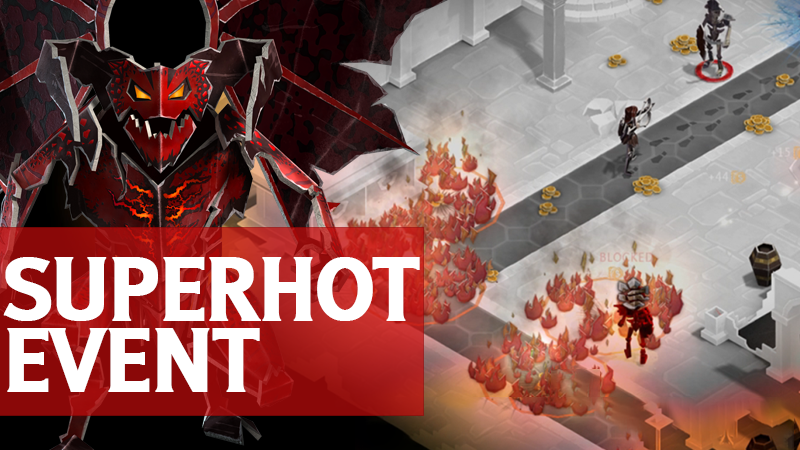 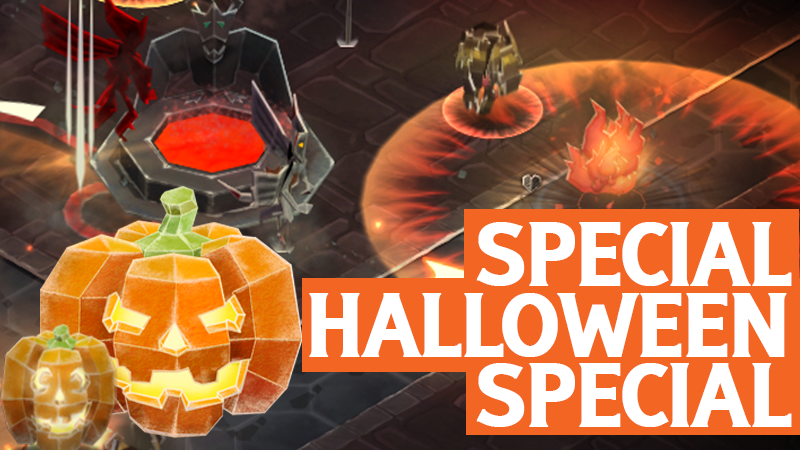 In case you're new to Book of Demons, in a few words, Book of Demons is a Hack & slash game distilled to its purest form. Slay the armies of darkness in the dungeons below the Old Cathedral and save the terror-stricken Paperverse from the... 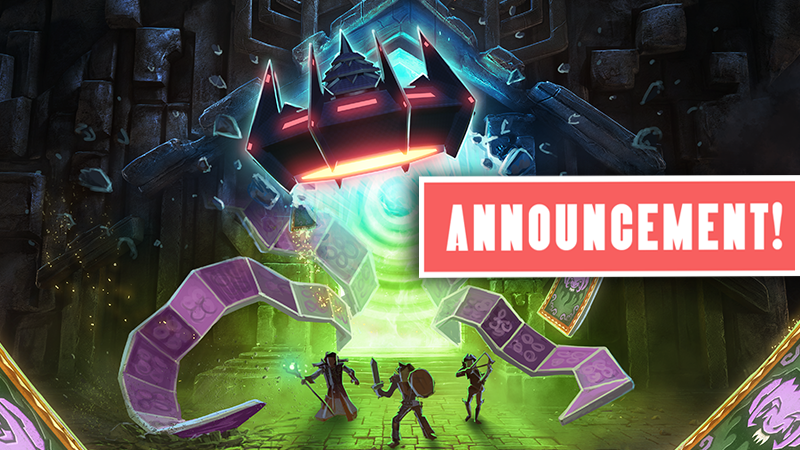 2019 was a particularly chaotic time for all of us here at Thing Trunk! A whole year has passed since Book of Demons went out of Early Access, so it’s high time we share with you what we’ve been up to for the last 12 months. In the spirit of the...

The next two titles in the Return 2 Games catalog have been announced - Hellcard, a roguelike interpretation of the existing Book of Demons universe (billed as being more similar to Slay the Spire), and Book of Aliens, so far put forth as a tribute to the old XCOM games but without much detail.

Hellcard early access by end of 2020, no ETA on Book of Aliens.

Hellcard looks like a great concept. It will have card-based play, but be a 2d turn-based dungeon crawl. So cards will have attributes like range or radius and positioning will matter. Adding co-op is also an interesting idea.

Hellcard sounds WAY more up my alley than B.O.D, and I already love that game. I’ll jump onboard the EA asap.

Can someone explain the pricing to me please?

When I look on Steam, the supporters pack upgrade (for owners of BOD) appears MORE expensive than the full package of BOD plus the supporters upgrade. Which seems weird to me.

Also when I look at the full bundle, the price of the components is less than the price of the package, ie it doesn’t add up. I guess because the upgrade pass has no price displayed but I assume they are in fact charging for it.

My guess - Steam didn’t support a “pay upfront for all future games” model when Book of Demons initially launched and this was the best way for them to implement it.

What boggles my mind is that the price for the supporters pack on the R2G website is twice as much. Maybe a currency conversion thing? I’d thought about buying in ages ago. The steam price is a bargain I’m comparison.

I haven’t played BoD that much, but I don’t doubt their ability to make quality games.

As a Book of Demons owner, the full Supporter Pack (which includes BoD and thus is useless to me) is showing as $69.99. The “Complete Your Collection” package, which contains the Supporter Pack and BoD at full price but then uses Steam Buncle Magoc to subtract the full price of BoD and discount another 26% shows as $51.79.

So basically, buying into the Supporter Pack at this point means paying $26 each for Hellcard and Book of Aliens, with the added bonus of early access, free DLC when released for any of the three games, and the possibility of more games in the series being free down the road. That’s not a bad deal…