Bottom is a British television sitcom created by Adrian Edmondson and Rik Mayall that originally aired on BBC2 from 17 September 1991 to 10 April 1995 across three series. The show stars Edmondson and Mayall as Edward Elizabeth "Eddie" Hitler and Richard "Richie" Richard, two crude, perverted flatmates with no jobs and little money who live in Hammersmith, West London. The show is noted for its chaotic, nihilistic humour and violent comedy slapstick. Bottom also spawned five stage-show tours b...

Has anyone watched this? Amazon has the first season.

Hell yes - I love this show. I could watch Ade and Rik do nothing and, in fact, quite a few episodes are pretty much just that. Those are about the funniest two dudes on the planet, for my money.

Oh, and just in case anyone may not recognize the names, Ade and Rick also played Vyvyan and Rick on The Young Ones.

OMG I love that guy!

Has anyone watched this?

Yes!
It’s some classic British comedy. Very anarchic, very juvenile but very funny. I rewatched the entire series last year and it holds up well. I expect that it’s a bit like Marmite though. Either you’ll really enjoy it or really hate it.

I’m shocked it’s neither on Britbox nor Acorn, but they can’t have EVERYTHING I suppose.

I love The Young Ones so I’m guessing I’ll like this as well.

There’s a clip where Rik gets his finger chopped off that is pretty great. That’s about all I’ve seen of it so far. 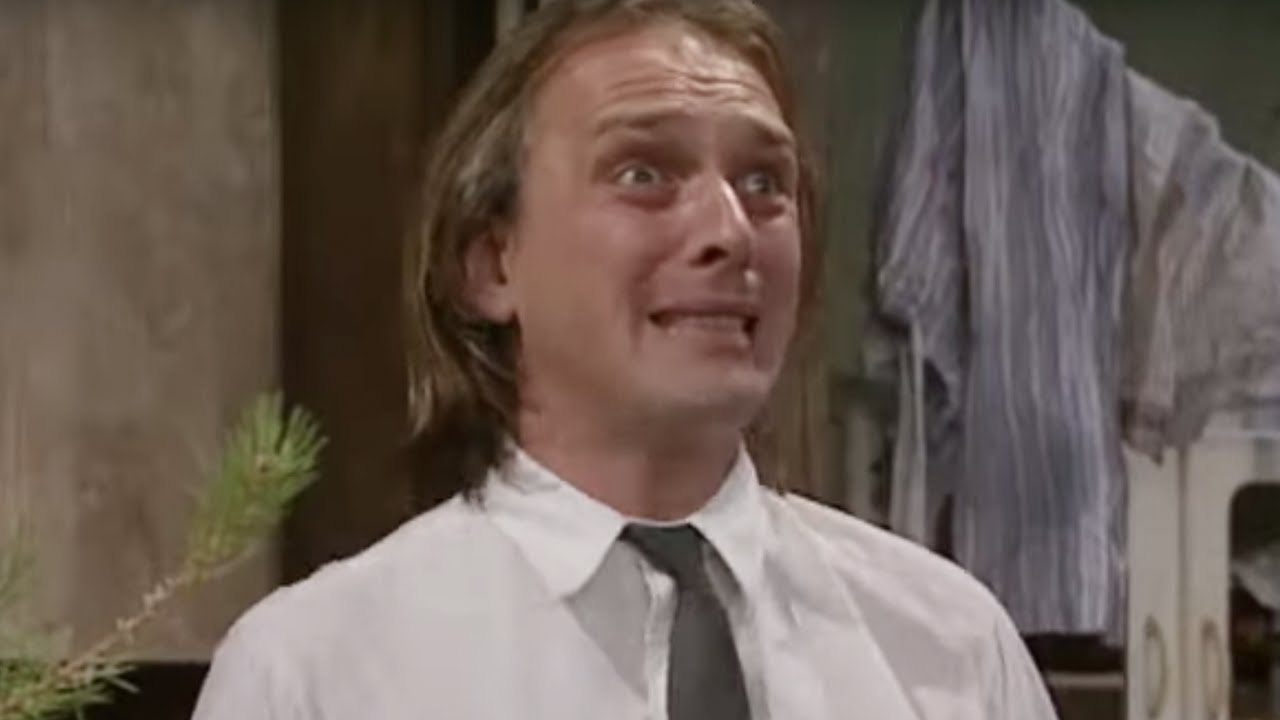 I believe that he was on Ab Fab for a couple of episodes.

Adrian was, and actually he is married to Jennifer Saunders. I probably know too much about these guys.

All Brits look alike to me. :)

They both also starred in Filthy, Rich, and Catflap, along with Nigel Planer (Neil from the Young Ones).

Just want to bring something up here. People hate Big Bang Theory because of the laugh track. Well, this has it too. Why not hate on it as well?

Love this show too.

All old shows have laugh tracks… Seinfeld, Monty Python’s Flying Circus, Fawlty Towers, Taxi, whatever. I imagine (hope?) the hate of BBT is based on more than just that. Though I guess it was first run at a time when the laugh track was already dying out.

Edmondson and Planer were also both in a Spinal Tap-esque mockumentary called “Bad News.” It wasn’t that great but it had its moments, like when the lead singer (Edmondson), post-breakup, showed off his new song which was a flagrant ripoff of “Imagine” called “Imogen.”

In BBT’s case, it’s not just the laugh track!

Some are worse than others. Father Ted, which I loved during its original run in the '90s, has a terrible one: intrusive and distracting and LOUD. The show was pretty much unwatchable when I revisited it a few years ago—and I really wanted to enjoy it.

Linehan repeatedly defended the laugh track on twitter, it was the first hint that he harboured the very worst opinions.

But really though, without a laugh track how would I know when to laugh?

Bottom also has a great intro and outro, which, coincidentally, I was only talking about yesterday. 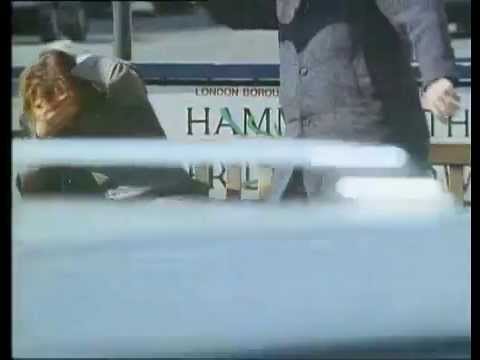 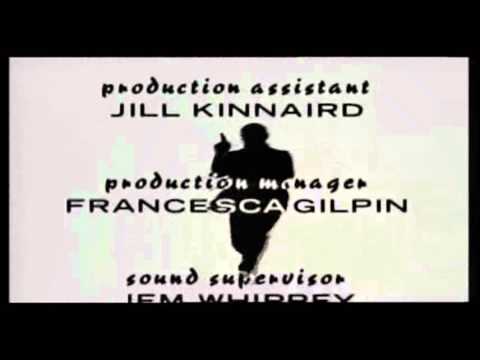