Am I the last one to find this out? Does this explain his recent movie choice decline?

After reading this great article about all the low budget direct to video movies with brief “cameos” from a faded actor star, I discovered a term “Bruce Willis Days:”

They said they do “Bruce Willis Days” which are the only day or two that Bruce works on the film. They condense all of his scenes into mammoth full 22-24 hour days. Bruce then shows up with zero enthusiasm, goes through the motions and makes the crew basically kill themselves so he can be in and out on his private jet. And then for one days work he gets like $1-2 million. But they get to slap his face on the poster and the movie gets a little recognition.

Once you know this you can see that all his scenes take place in like 2 locations and all the action scenes are clearly stunt guys, sometimes entire conversations a filmed with clear standins shot only on the characters back.

The commenter also said he worked on Nicholas Cage movies and that Cage is a sweetheart, there to work and always stopping to speak to fans. 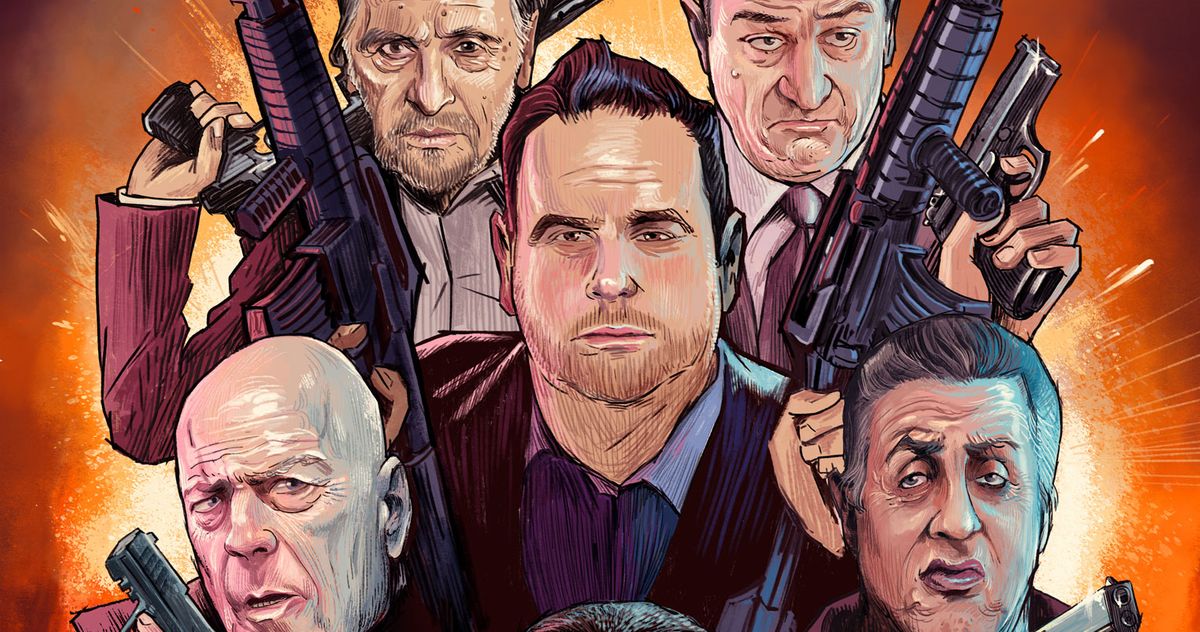 The King of the Geezer Teasers

Inside Randall Emmett’s direct-to-video empire, where many of Hollywood’s most bankable stars have found lucrative early retirement.

Where are you getting dementia?

Ah shit, I had the other link somewhere and didn’t paste it in my actual post. I’ll update the OP with it next time I’m back on my phone.

Early onset dementia has him being fed his lines through earpiece ever since Death Wish 2018 etc.

I don’t know about dementia, but Willis definitely mails it in on terrible movies these days.

The “I don’t give a shit” factor is off the charts. I watched cosmic sin a few weeks ago just to see how bad it was.

For the whole first scene, Willis doesn’t even say anything, and just sits there looking annoyed to be there. 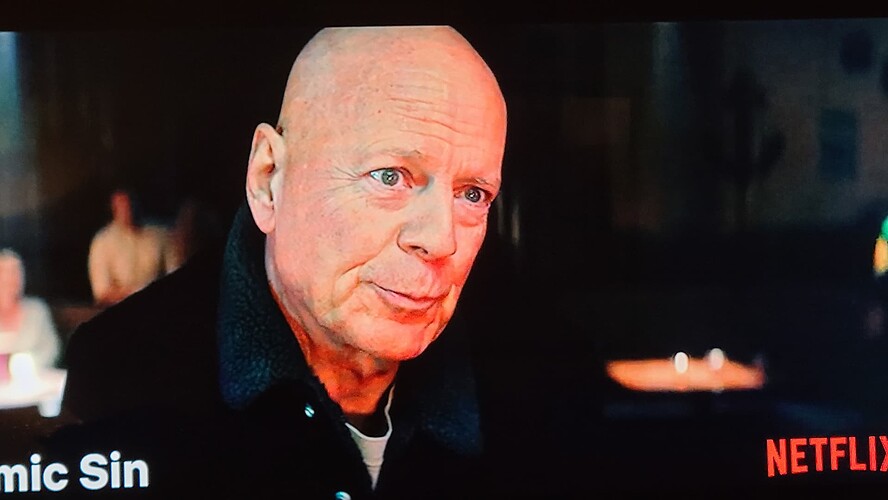 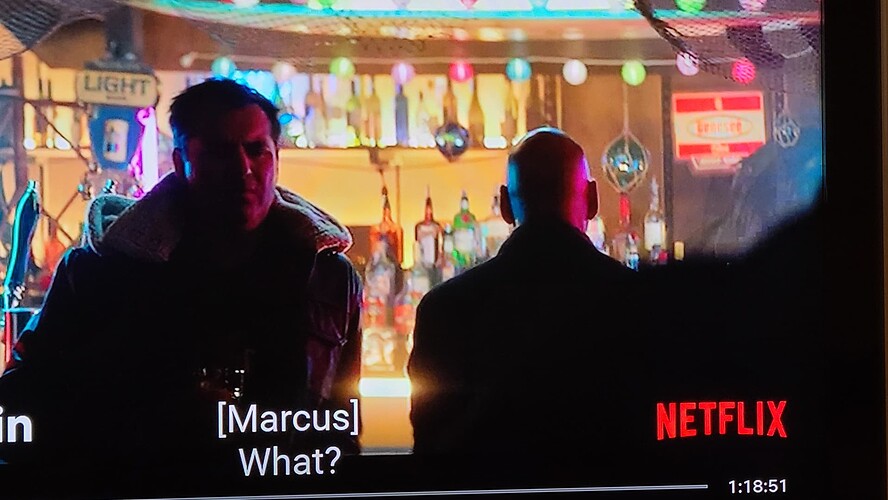 He’s only got like 10 speaking lines in the entire movie.

Here he is. The Sly and Statham look pretty reasonable too. The Norris look-a-like is so bad I couldn’t figure out who he was supposed to be and had to look it up in the video description: 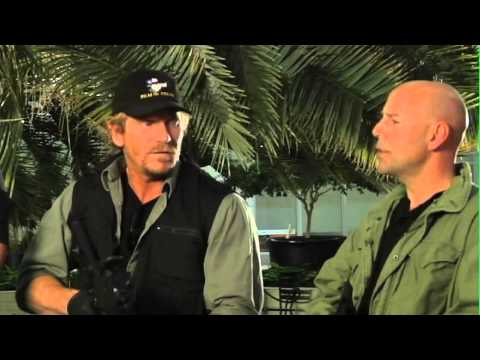 Hell, for half of it he’s not even facing the camera. It might not even be him.

If you ever can’t see an actor’s face, especially if it’s someone famous like Bruce Willis, that’s because it’s not him. Mostly, this is a useful way to tell when they bring in a stunt double. Stunt doubles are the best at turning their faces away from the camera! But in cases like this, it’s also a way to tell whether that famous person was on the set that day.

Where are you getting dementia?

Forgets to post link talking about Bruce Willis having dementia.

I don’t think you have it.

Not sure what the dementia angle is coming from - BW has been on the straight-to-DVD/VOD train for a while now already. He knows that his prime days as Hollywood big-shot are over, but his name is still big enough for these kind of lucrative short trips. His lines being fed to him certainly is down to him not willing to spend the time on learning whatever script there is. If you see interviews with him, they clearly have a “I don’t give a shit anymore” vibe to them. 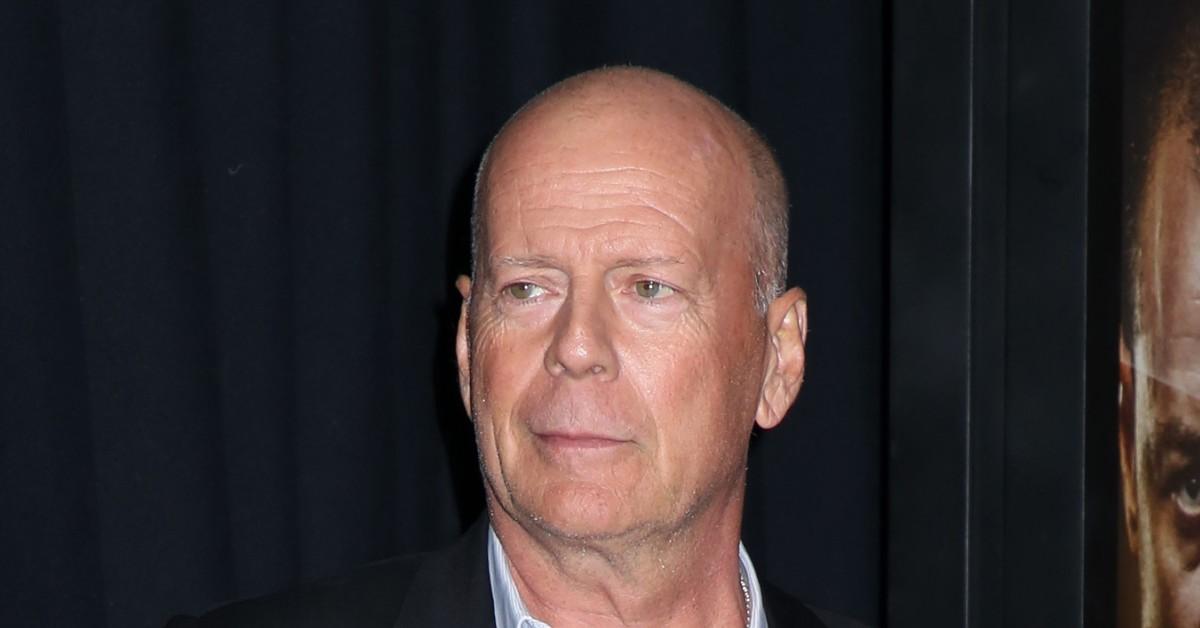 'They Know He's Fading': Bruce Willis 'Made Truces' With His Family As...

Bruce Willis has 'made truces' with his family since 'they know he's fading' after being plagued by 'dementia fears,' a source exclusively tells OK!.

Is it the appropriate place to post a picture of my penis?

Okay, y’all, look. I’ve already seen Cosmic Sin, Breach (not that one, the Bruce Willis one), Survive the Night, and Reprisal (Reprisal has some amazing examples of trying to put Bruce Willis’ character into scenes on days when he clearly wasn’t present). I feel like I’ve done more than my fair share. So it’s time for someone else to take one for the team: 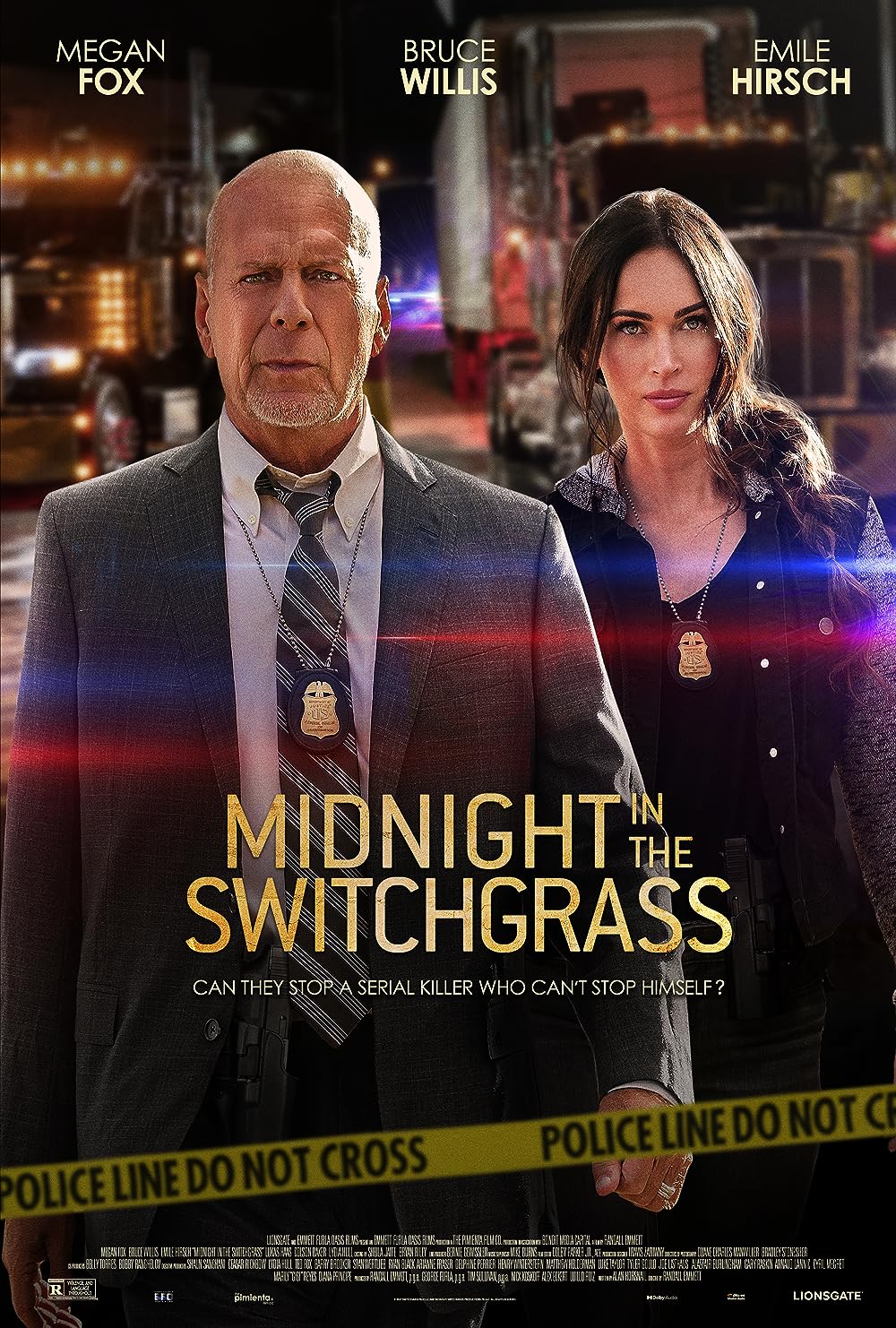 If Megan Fox pulls a Jane March a la ‘Color of Night’, I’m in.

You guys are missing out on renown thespian Machine Gun Kelly!

Did Willis completely phone it in for Glass too?

In the movie Reprisal, Frank Grillo is a family man who’s about to get caught up in a bunch of trouble. Fortunately, his next-door neighbor is retired cop Bruce Willis! In the script, the scene you’re about to see introduces Willis’ character as the neighbor. It was probably supposed to include a bit of banter with him and Grillo’s family. But, as you can see, they had to shoot around Willis availability, and clearly he wasn’t available on the day they shot this scene: 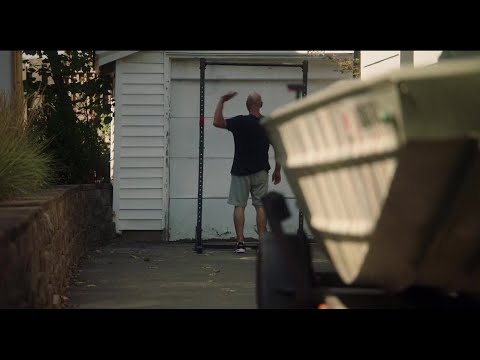 I wonder if there’s an established hierarchy in Bruce Willis body doubles. Like, you try to get the #1 body double guy, but sometimes, he’s also not available, so you got to go to #2 and sometimes #3.

Body doubles get dementia too.