Call of Cthulhu is awakening on next-gen systems

Frogwares and publisher Focus Home Interactive have just revealed that they are working on Call of Cthulhu for PC, PlayStation 4, and Xbox One systems. You may not have heard of developer Frogwares, but you’ve probably seen their Sherlock Holmes series of adventure games. They’ve been cranking these out since 2002 with the occasional game based on The Mummy or Dracula to spice things up. With Cthulhu, I expect choosing the wrong dialogue option or picking up some important clues can result in Lovecraftian sanity-blasting terror.

This is a companion discussion topic for the original entry at http://www.quartertothree.com/fp/2014/01/16/call-cthulhu-awakening-next-gen-systems
ZephyrDoo January 16, 2014, 4:31pm #2

I'm all for it

From the makers of the Sherlock Holmes games, eh? Then prepare to be terrified!
https://www.youtube.com/watch?...

Creepy Watson "feature" aside, games by Frogwares have had great atmosphere, something very critical about a game like that. Sherlock Holmes: The Awakened in particular, and it actually is a Lovecraft-crossover already (Holmes comes to investigate a cult that thinks Lovecraftian gods exist, and while nothing necessarily supernatural is actually shown, it does feel creepy).

I think this game is in a very good hands, there really isn't any currently extant studio I'd trust better. 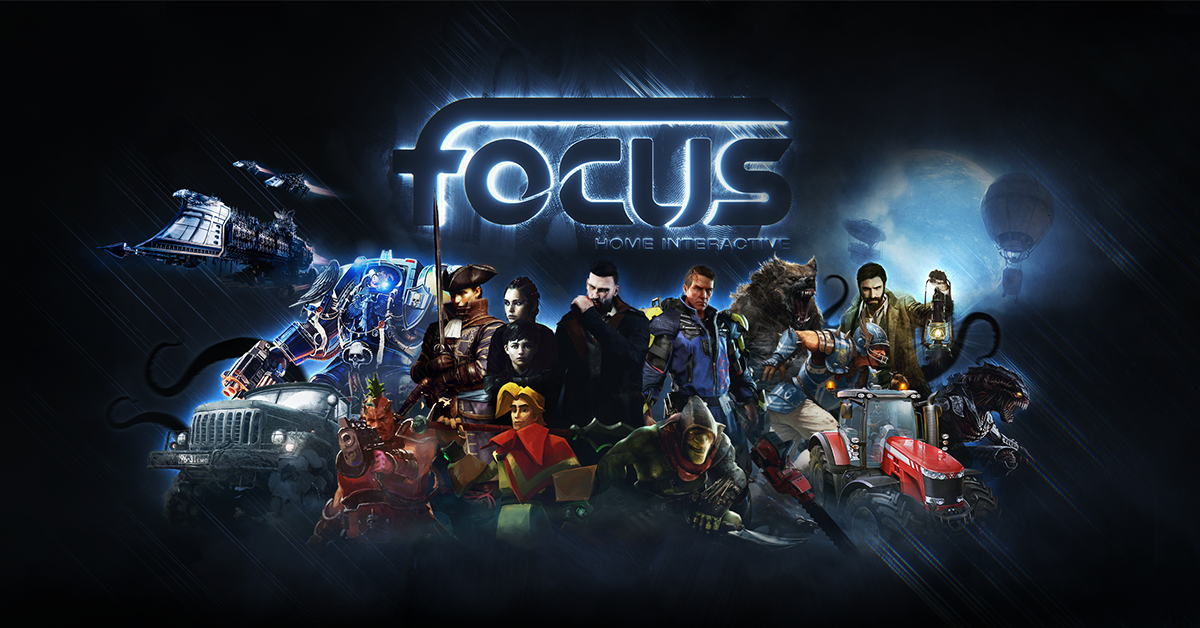 Founded in 1996, Focus Home Interactive is an independant French publisher based in Paris, France. Known for the quality, diversity and originality of its catalogue, Focus has published and distributed original titles that have become benchmark... 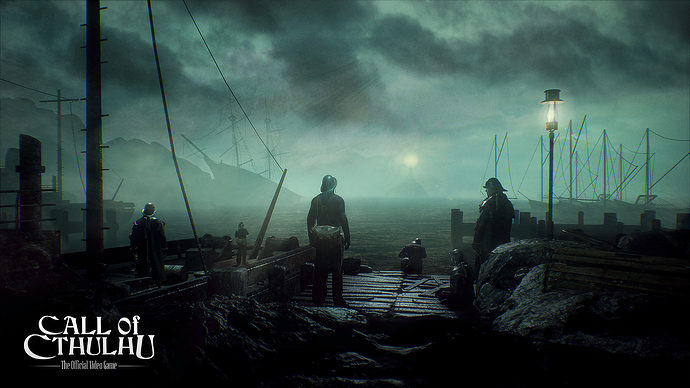 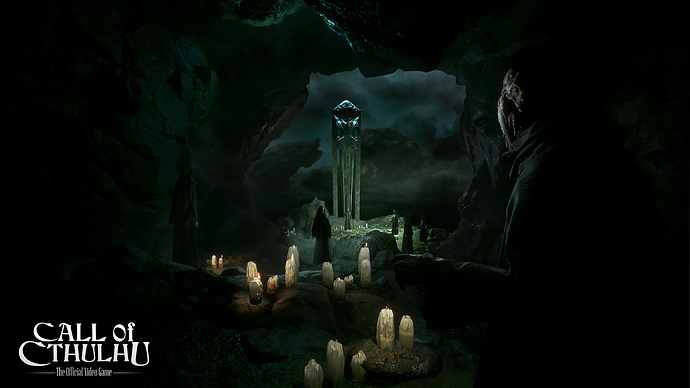 More at the link!

By the way, development was handed off to Cyanide back in February.

I should be the target audience, but there’s pretty much nothing in that video that makes me want to play. Walking around scripted sequences clicking on interactive hotspots to gather lore? No thanks.

I have to admit that I’m disappointed, too. The character’s commentary felt very awkward, but maybe the person playing the game was just spamming the interact prompt. It lacks the sinister hints I expect from the opening moments of a Lovecraft story. The NPCs look like Disneyland animatronics.

The video is unavailable?

That’s weird. It looked like b-roll, so maybe it wasn’t supposed to be shown yet? Fortunately, someone else posted it online.

Steam page up… this is definitely not the same game as Vampyr?

Lordsock, Eldritch god of lost socks, has emerged from his twisted dimension of solitary socks and has taken a wretched corporeal form to post in this thread!

Too little were the efforts of the puny humans to prevent this rising of unspeakable horror, inevitably one socked madness shall once again engulf the land. We are lost.

I watched the preview trailer on the Xbox pre-order page today. It looked awful. Not sure if it’s the same as any of the ones above.

It’s Cyanide, and it sucks.