Campaign Series Vietnam out on January 20, 2022

Matrix has earned zero trust from me.

Fair enough for sure. What makes it doubly difficult is that “Matrix” games are really games from a multitude of developers, all of whom have different levels of skill and offer different degrees of reliability. There is little consistency.

Campaign Series ME isn’t on Steam is it? So I doubt Vietnam will be either.

Matrix has earned zero trust from me.

I will purchase the game but I largely share your sentiments. Still waiting after all these years for AI in World in Flames has left a very bad taste in my mouth.

Campaign Series ME isn’t on Steam is it? So I doubt Vietnam will be either.

Yeah, again, inconsistency. Some stuff is on Steam, some isn’t. Some stuff gets put on Steam later, and you get keys, other times you don’t. Some stuff is really modern, and runs smoothly on modern rigs, other games are nightmares of decades-old tech cobbled together by self-taught programmers.

Slitherine doing a big showcase on new games this week, but no mention of the new game actually coming out this week.

Not so much inconsistent as they don’t really put much effort into supporting and marketing the niche games with low sales. 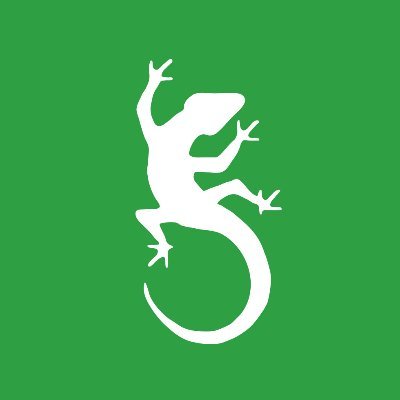 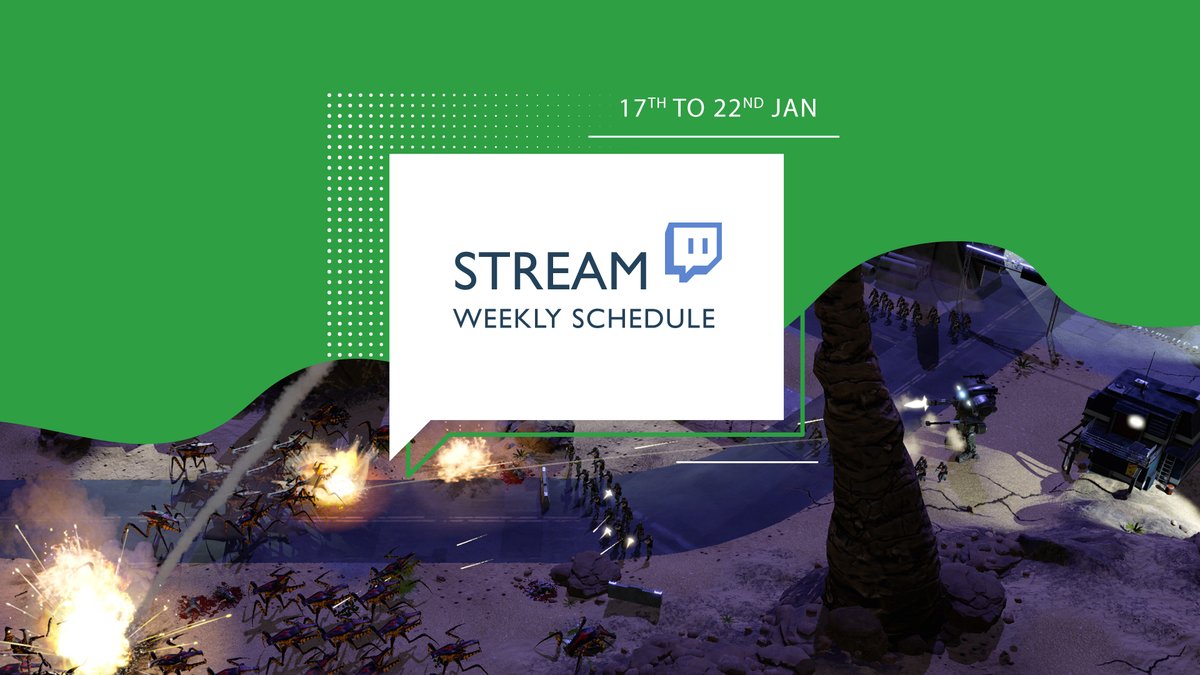 I have never understood the Slitherine/Matrix approach to marketing, or their business model in general. I guess it works, as they are still here. But it always leaves me scratching my head.

A good play through by Agrippa Maxentius of one of the scenarios: 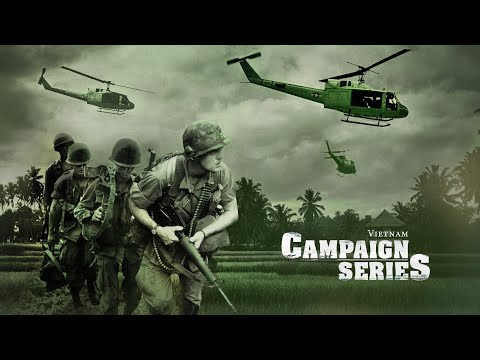 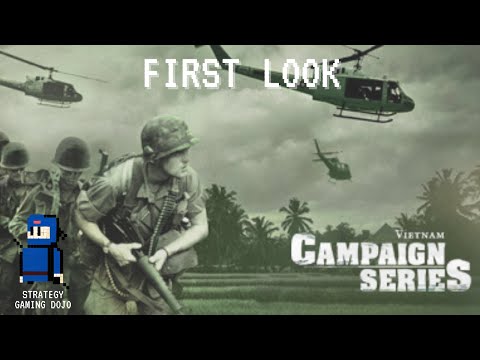 Played the battle of Long Tan since my old man was stationed at Nui Dat for a while (not during that battle though).

Oof, not a good one to start on being outnumbered so much! But the system works well - you really get a sense of how valuable the choppers are being able to cover a dozen hexes every turn while your grunts struggle to make it through 2.

I got it. Looking forward to some play time this weekend.

There are a few minor glitches in some of the scenarios, which a beta patch (installed as a mod, weirdly enough) is supposed to fix. One affects Bootcamp 4, where the necessary map labels don’t appear, Other than that though it’s working well.

I really like the atmosphere and general feel, better than I do the Middle East game. The streamlining of the command bar, the enhanced AI, and the other improvements to the system are welcome. It is still a game with its roots in Tiller’s old Talon Soft tactical games of yore, so some things are hard wired into the system in ways that do not age gracefully, but the team working on these new versions has done a good job mitigating the worst of the legacy sins. I’m finding playing in the most zoomed in 2d mode works best for me, and looks the cleanest. I’ll wait for mods that might make the 3d counters stand out more from the fairly nice but very busy terrain (I mean, it is a jungle so…).

Played a scenario where the French had to take a village outside of Saigon, with a couple companies of Legion paras (who, in a nice touch, yell for medics in German; a large portion of the Foreign Legion troops in Indochina were former Nazi soldiers, go figure). I took the village, but lost by a narrow margin. I think I took too many casualties, mostly to ambushes. The game does a very nice job of making it hard to pin down VM or VC forces, and the presence of civilians and the penalties for randomly splashing arty or air strikes into villages and towns–or civilians of course–puts you in an interesting position sometime.

I do wish the info available for units, stuff like what weapons they have, fire values, range, etc., was better displayed, though some of that probably awaits the revamping of the unit viewer mod that a third party does. The sound system for sound effects is wonky, and sometimes you can’t move a unit until the sound of a previously moved unit finishes playing; I suspect that is a legacy issue with the under the hood code. But it really does grab the feel of Southeast Asia, at least to my thinking. The horror, the horror!

Good to play a game where you lose the tutorial comprehensively! Bootcamp 2 was pretty hard! Digging in obviously quite important.

The AI is pretty solid as these things go. They did a lot of work with it it appears. Hard to tell this early on though.

I played another 1951 scenario, this one featuring an attack on a French river town outpost. I took the Viet Minh forces, ended up with a solid loss. I took one of the main blockhouses but the other objectives were too tough. The river boats provided good fire support, and the Vietnamese light infantry proved a bit skittish going up against entrenched units. My mortars helped some but I just could not seem to muster enough combat power at the sharp end for good assaults. When I did finally take the one fort I managed, it was by infiltrating and surrounding it and assaulting from multiple sides.

Playing as the non-Communist side the game can provide moments like those in that horrible Green Berets movie with John Wayne, the “Charlie’s in the wire!” vibe, where it seems there’s no way you can hang on til morning. But firepower rules.

Are there titles where they didn’t hand out Steam keys to people that already owned it? That is messed up. I’ve always thought Slitherine/Matrix should have a team whose job is solely to solve stupid shit like resolution issues. Slitherine should have the funds to do it. If need be, cut back on the number of developers and titles you are working on and focus on making those you are publishing better.

It is a chaotic mess there, at least from the outside looking in. I think they certainly mean well, and I suspect the margins aren’t that great overall, but one would think a bit more cohesion and coherency might not be too hard to manage. Some games get Steam keys, some don’t. Developers develop on whatever platforms and with whatever tools they want, with no attempt at even rudimentary quality assurance or guarantees of usability. And it’s all exacerbated by the unwillingness–for whatever reasons–to finally cut loose from the last of the die-hard old guard who still use Win 7 and play on CRTs or whatever at something like 1024x768 resolution.

Played the Battle of Mao Khe. The tuning on some of these missions might be a bit off. While I had a major loss in the tutorial, this was a major victory with 1200 points (MV was 400). I didn’t lose a single unit.

e. Reading about the battle itself - the French originally had a number of outposts outside the town they had to gradually abandon to fall back to defend the town and the mine, which had fierce hand to hand fighting. The scenario only had VP locations in the town and the mine - maybe it should have some VP locations further out to encourage you to try to make a wider defence that is gradually pushed back.

The scenarios are designed by different folks, and there are different approaches to the scripting engine in play. Some also have variables built in, so that locations and strategies by the AI will be different in different play throughs. I’ve also noticed that things can swing pretty wildly, but mostly it’s been fairly logical. That is, I realize what I did wrong or did right most of the time.

The biggest challenge I’ve faced is coming to grips with the need to actually follow the scenario briefings, and the importance of event points I think they are called. In many scenarios, you will gain or lose points for things like taking an objective with the formation you are instructed to use, and not some other formation, or for holding on to objectives for some generally undisclosed until it happens period of time. You also can gain points (which I think translate using some formula into victory points eventually) by killing enemies and wiping out whole units, and lose them by incurring casualties. There is a whole lot of dynamic stuff going on in terms of victory and defeat.

Another challenge, especially as the ARVN/US/French player, is the sheer opacity of the battlefield. Often, you won’t see the enemy for several turns. Your troops will be fired on by hidden troops that don’t always reveal themselves when they fire. You will find yourself conducting suppressive fire into hexes you know are occupied but into which you can’t see effectively. You’ll even end up having to assault into hexes without knowing what’s there. With the enhanced fog of war stuff on, the most info you will get is strength and type of the enemy.

The VM/VC in particular get Civilian units, which don’t attack and which can stack with enemy forces. These usually act as spotters of a sort, giving some intel on the running dog imperialist lackeys. Of course, killing them incurs beaucoup penalties for those same imperialists. In addition, it’s always fun to plot air and arty strikes on a concentration of VC massing for an attack on your firebase…only to have the strikes disallowed by higher ups because of the possibility of collateral damage. Charlie does not play fair!

I don’t mind the fog of war, but I wish the combat wasn’t such a black box. What difference does a trench have from a bunker in an assault? You don’t know other than a bunker is better than a trench. Is it better to target a low model unit and wipe it out so there is one fewer in the hex, or target a high unit model to reduce its strength? I don’t think there is a “right” answer.

Indeed, in the forums on Matrix the developers, who are very helpful and polite, and a joy to interact with generally, are pretty unapologetic about the combat being a black box. I think it is their philosophy that you should be thinking Fort > Trench > IP > nothing more than “-5 fire power vs. -3 fire power” or something. I can definitely see that as a valid approach, just as I can see a lot of grogs wanting to count everything up. 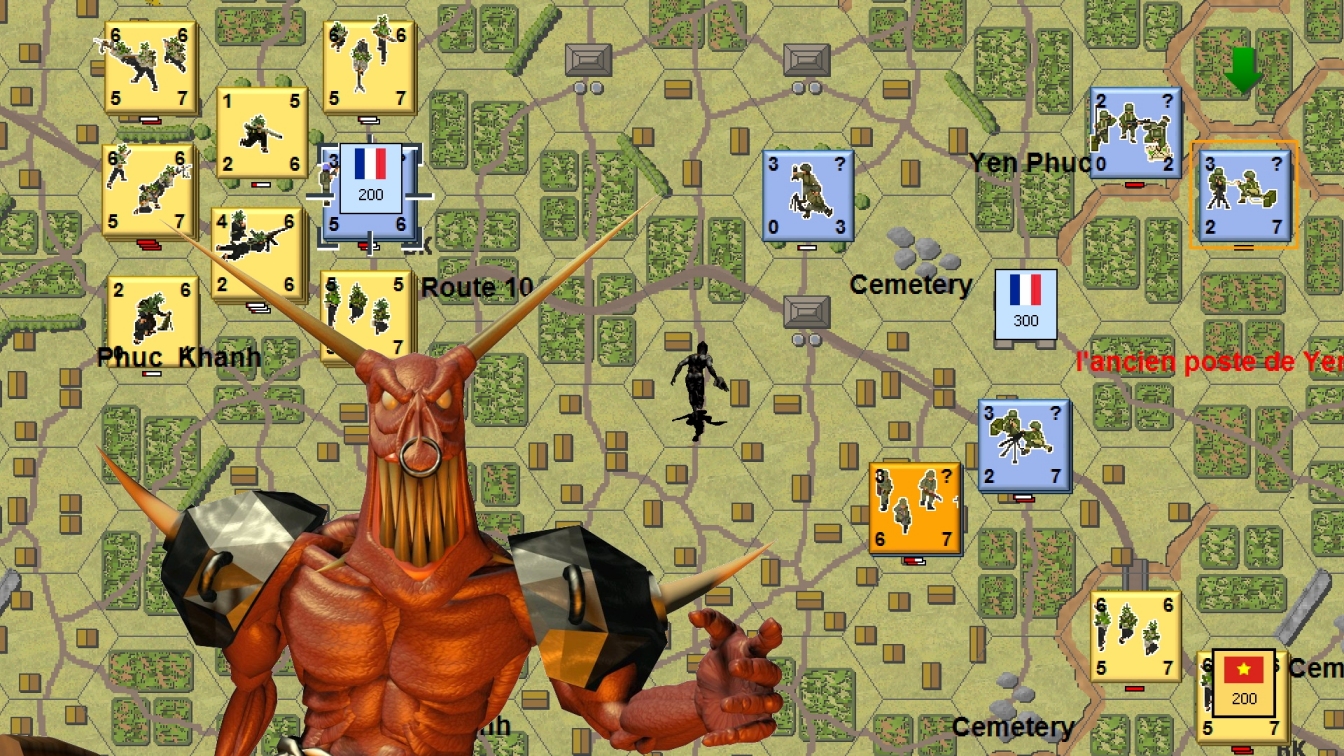