AMA/CAA/AAA must be losing business to everyone being able to get a tiny $20-50 portable Li-ion booster pack for the car that also doubles as a USB charger for devices.

The last booster pack (the ones that have handles usually) I bought 5+ years ago wouldn’t hold a charge after not following its recharge-monthly battery conditioning charging recommendations. Must have been Ni-Cad or NiMH in that pack.

I mention all this because my car wouldn’t start this morning because I forgot to plug the block heater in overnight in -20 F/ -30C Canuckistani winter weather. 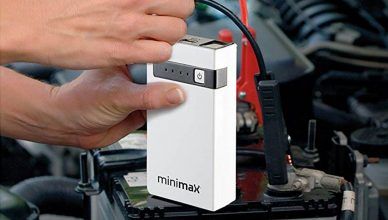 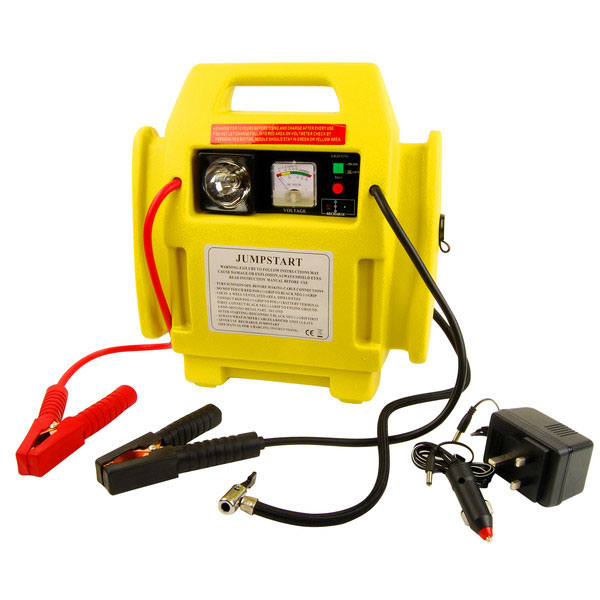 Can you summarize the video?

I love when I haven’t re-examined a product category in years and it’s gotten way better. Glad I saw this thread.

Hey is this the same guy that does regular batteries. I feel like I’ve seen his videos before, and ugh 20 minutes.

My friend swung by and boosted me with this: 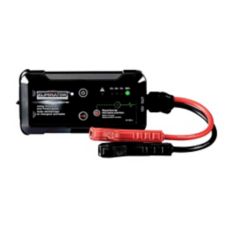 Can you summarize the video? 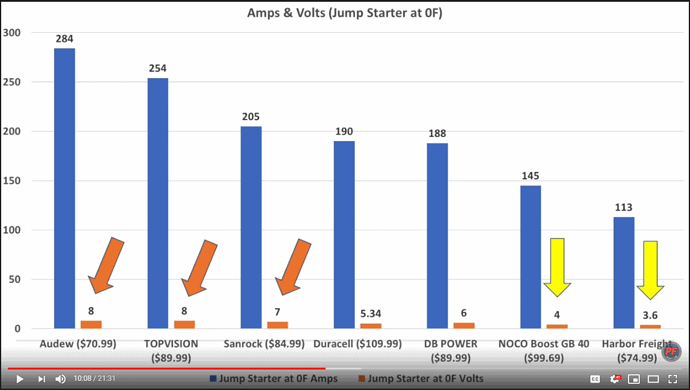 Prices went up after he recommended it.

I sure hate how inconsistent Amazon pricing is, and little issues like this that crop up. I’m all for a sale but the regular price bouncing around making CamelCamelCamel even necessary is a little grating. 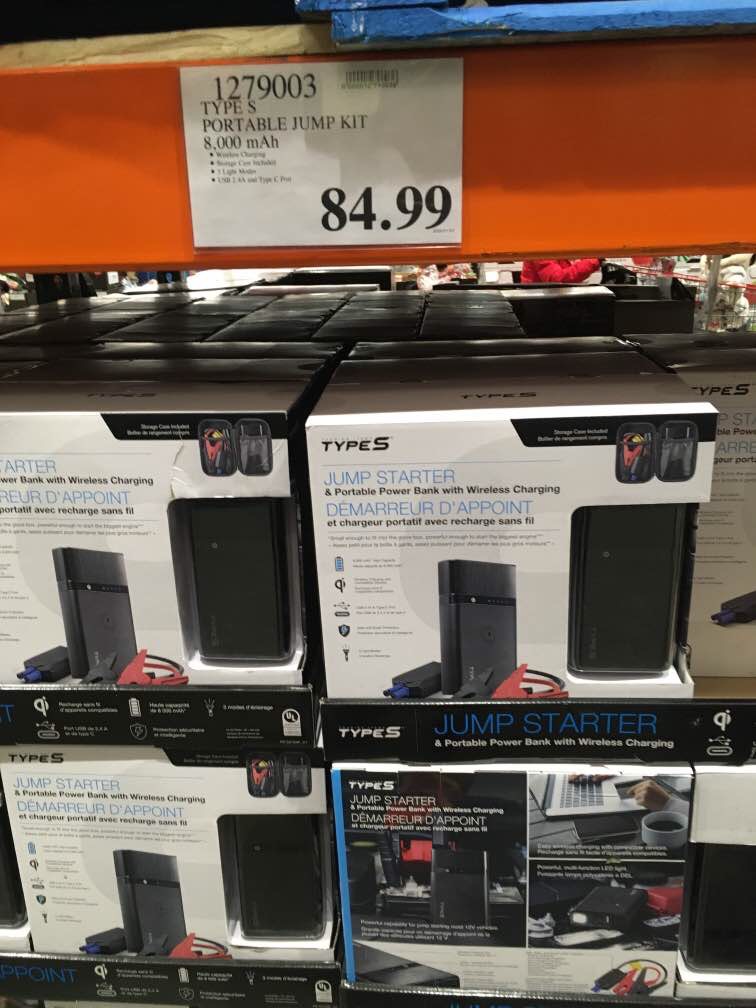 Friend who boosted me picked up this from Costco Xanadu

Costco Canada. Xanadu is an interesting autocomplete though. Here it is in the US:

These things are absolutely incredible. I had a car battery on the verge of tiny last year and I got a portable jump starter that let me survive for an extra couple days till I could get the battery replaced. And they’re so much easier than traditional jump starts.

I have this one: 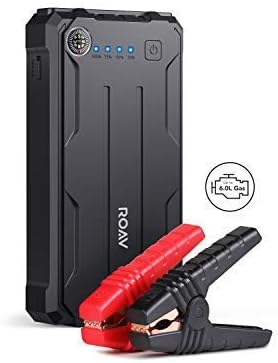 Under what weather conditions? Just ailing battery on its own? Oh nice, that’s a sub-brand of Anker. All this battery shit is made by the same bunch of Shenzhen factories in China but Anker at least has American customer service.

It was nearly 10 years old and couldn’t hold a charge anymore. But the charger got it going 10+ times

Yup, in early December I had a dead and my co-worker said “let’s try this thing my wife bought me, but I haven’t recharged it since last Christmas”. It worked great.

When you all have to charge or jumpstart your car… do you put the black thingie on the battery or on the car frame?

I still can’t get over how a tiny little thing like that can jump-start a car.

When you all have to charge or jumpstart your car… do you put the black thingie on the battery or on the car frame?

With traditional jumper cables, you’re told to do positive to positive, negative to ground (I.e. car frame) I guess because it’s safer? You can do negative to negative if that doesn’t work, so a lot of people just do that.

These little battery packs you but both ends on the battery terminals though, they also have sensors that tell you if you’re doing it wrong and flash warning lights at you. They’re pretty foolproof.

I have a Weego one that I got off the Wirecutter’s recommendation a couple years ago. Jumped a stranger’s car in a Sonic Drive In, and he was very impressed.

I always wondered why car frame instead of battery leed. Was always confusing.

Looks like I will be shopping around this year for presents for the family, a useful present that won’t be sexy, but hey a few of them go camping at least… where there are no other cars and no cell signals.

Lead acid wet cell batteries can produce hydrogen and oxygen gas when they are being charged. If you attach the final cable making a circuit, it may spark, so it is recommended to make that final connection farther from the battery in case there is some explosive gas still in the area of the battery vents.

It’s minus -25F right now and getting colder this upcoming week.