I know little about the massive world of 3d engines, especially hyper optimizations, but those effects are just shader magic (fairly) independent of engine with little to do with geometry, no?

UE5 Nanite specifically is about streaming geometry from hi-res sources from disk to memory at different LOD with really high efficiency. That is more or less what REDengine was trying to do in Cyberpunk-- and I thought it was pretty damn effective on my high-end PC, but it was more or less a disaster on last-gen consoles. It is easy for me to imagine that CD Projekt saw that the technical edge and development efficiencies of keeping their engine in-house were no longer worth the cost and risks.

Right, but that is more building and terrain geometry (or individually placed trees) than grass and other slight visual variations that don’t really need object interactions calculations every single frame.

I would love this! Let me make my own Witcher!

Oh that would be cool too. I have a hard time picturing a game that will let you go either way with it, because it seems like they would have very different story/quest lines.

That said…we’ve got 3 games as a Witcher. Maybe it’s time to let us play a mage, and just let that be the focus!

Would be awesome if they could let you go either way with it, but I have a hard time wrapping my head around how they set the game up like that.

Interesting thing about that statement is what it said about Cyberpunk. They’ve soft announced the expansion (if they hadn’t already), but I suspect it will be the only one. I can’t imagine they will want to persist with RED engine if they’re transitioning to Unreal as an organisation.

Nobody is going to shift a massive game like Cyberpunk to an entirely new new engine just to publish some DLC.

Yeah, that cracked me up.

I think one of the best parts of the Witcher series has been that it’s been shaped around a specific character, one that speaks with Doug Cockle’s voice and has the history and worldview of Geralt, and his relationships with all the colorful characters inhabiting their world. I feel that strength outweighs the value of being able to pick out nose shapes and hair color, so I personally would rather have a pre-configured character.

I don’t think that post suggested that at all. Simply that the Cyberpunk expansion might be the only one, as CDPR might not be keen to keep investing effort and time in publishing stuff for a game running on the old engine when they are focusing on the next game on a completely different engine (i.e. time spent further fixing that engine or expanding what it can do in an expansion might not be appealing). Did I misunderstand?

I can see the argument, but I would have thought the main factor would be how the DLC sells. If it does gangbusters, I doubt they’re going to refuse to do more just because it’s on the old engine.

If it does gangbusters, I doubt they’re going to refuse to do more just because it’s on the old engine.

Right, but the implication some people are taking is that if you shift the majority of your company over to a new engine, you may not want to continue working with the old engine even if the DLC “does gangbusters” because it would impact the adoption of the new tools.

It’s not like it couldn’t be separate teams hired and fired as needed, that never happens in such a company! 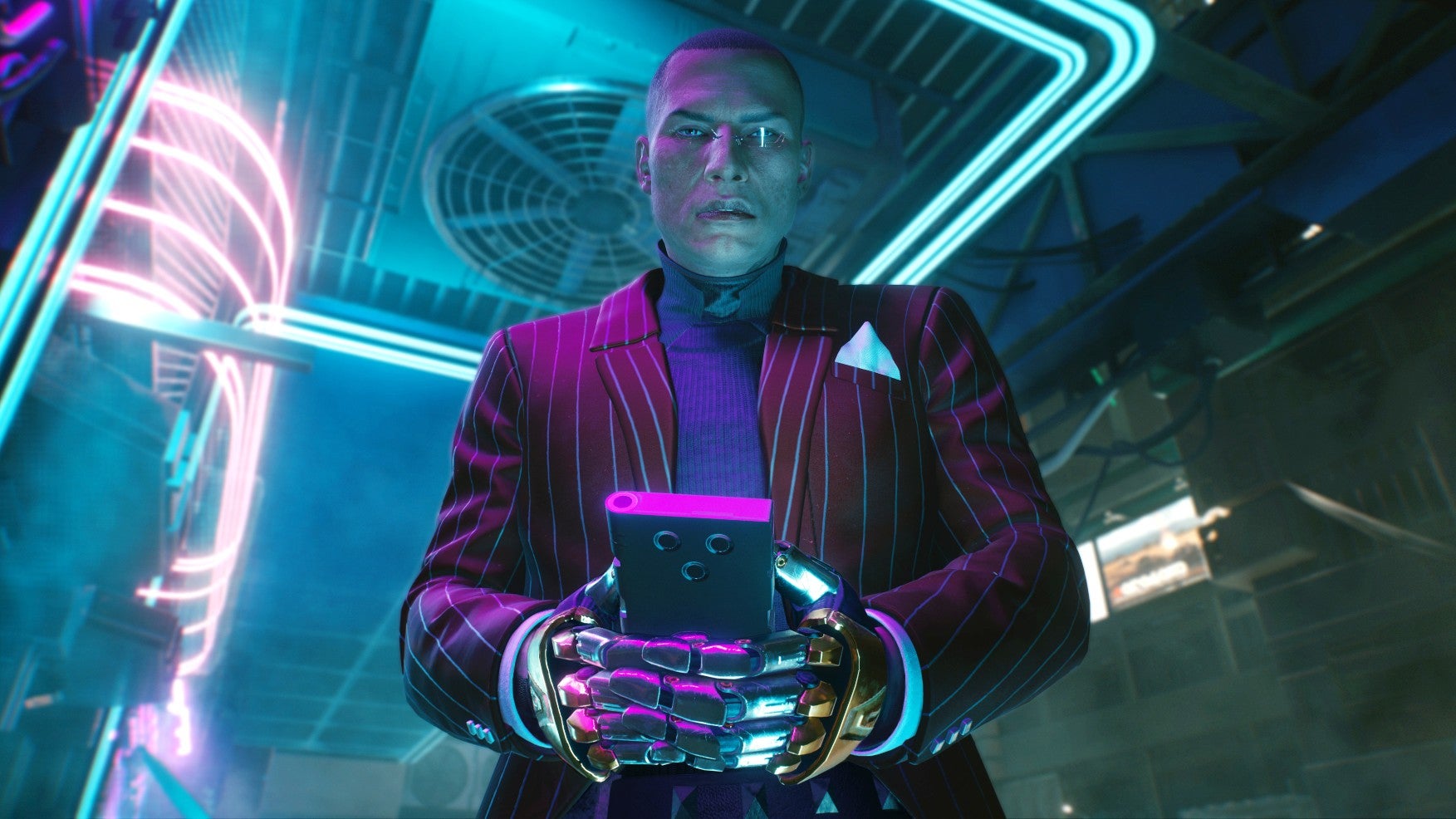