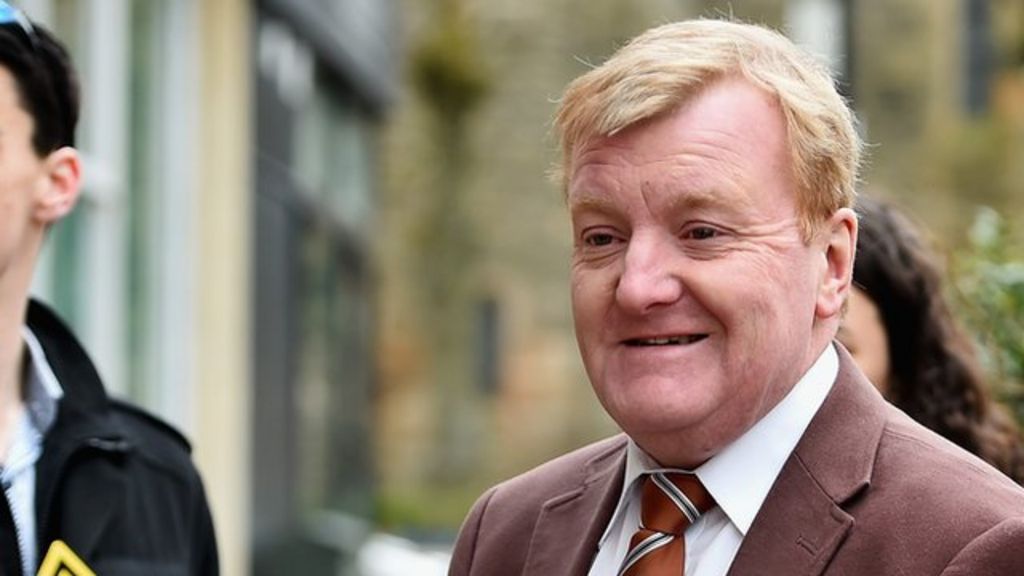 This guy single-handedly restored my faith in our political system in the 90’s. After taking the Liberal Democrats back to the top of politics in the uk (a credible third party that worked especially well on the local level) in 2001, he slowly succumbed to his alcoholism which eventually cost him his place as leader of the party. He had lost his seat at the last elections.

That in turn led to the wolf-in-sheeps-clothing that was Nick Clegg, and the eventual destruction (probably not too strong a word for what happened?) of the Liberal Democrats after a terrible alliance with the Torries.

Anyway he was one of the few real politicians actually working for our interests, and not a corporate shill, so that makes it a damn shame when someone of his like is removed from our system of democracy. Democracy is the loser, so are we all.

RIP Charles Kennedy, i hope you inspire a new generation of politicians just as you inspired me to become interested and understand it is possible to fix a sinking ship (uk democracy). Thank you for your efforts good sir.

Yeah big shame this, he got my vote over time and was certainly correct on the Iraq war.

That in turn led to the wolf-in-sheeps-clothing that was Nick Clegg, and the eventual destruction (probably not too strong a word for what happened?)

Anyway RIP Charles, he was a decent chap.

It was a bit sad to see media and social media say nice things about a politician for a few days. Obituarys are the last refuge of courtesy.