From the creators of NecroVision:

Chernobylite is a science-fiction, survival horror single-player experience, mixing free exploration of its disturbing world with challenging combat, unique crafting, and non-linear storytelling. As a player, you’ll have to survive and reveal the twisted secrets of Chernobyl in the 3D-scanned recreation of the real Exclusion Zone.

Chernobylite is a technogenic compound, a crystalline zirconium silicate with a high (up to 10%) content of uranium as a solid solution. It was discovered in the corium produced in the Chernobyl disaster, a lava-like glassy material formed in the nuclear meltdown of reactor core 4. Chernobylite is highly radioactive due to its high uranium content and contamination by fission products.

From the pre-alpha footage below, it looks to be on the survival side of the genre. It has exploration, scary moments, stealth, crafting, dialogue choices, and what appears to be a light strategy layer to send allies out to certain areas, presumably for resources. The only gun I saw in the footage was a pistol, so there probably won’t be a lot of shooting.

It looks promising. There’s a Kickstarter up now.

Survive and reveal the secrets of Chernobyl in a science-fiction survival horror with unique narratives, combat, and crafting.

Pre-alpha. I hope they sell jpegs of it.

Was the universe pre-alpha before the Big Bang?

Sure, but that lasted no time at all.

Pre-alpha. I hope they sell jpegs of it.

You know, if there was a STALKER-themed Star Citizen-like project I might not have the fortitude or willpower to resist buying some jpegs.

I mean, it’s another STALKER game, but with less shooting and more crafting.

Are there member of the same team or something?

I was all into it, until they showed the Fallout 4 style building system. Blech.

I still think it looks good. :)

This goes live / hits Early Access in a few days, this write up of the invite only demo they put out a while back talk about a few of the systems in game.

Chernobylite is a game that shows a lot of promise and has the potential to be an amazing experience if the developers take their time with it.

We need you to jump in for us and report back in 14 months.

Chernobylite sounds like something your make kitchen surfaces out of. “Scratch and stain resistant Chernobylite!”

Chernobylite sounds like something your make kitchen surfaces out of. “Scratch and stain resistant Chernobylite!”

Or a food additive.

From the looks of the trailers, I would rate it 3.6 Roentgen…not great, but not terrible.
;-)

Are you using the good dosimeter ?

Still watching the development of this, they recently put out a new roadmap, looks to be feature complete by early 2021.

2 more mega patches and this is getting a 1.0 slapped on it!

"The Truth" is here! 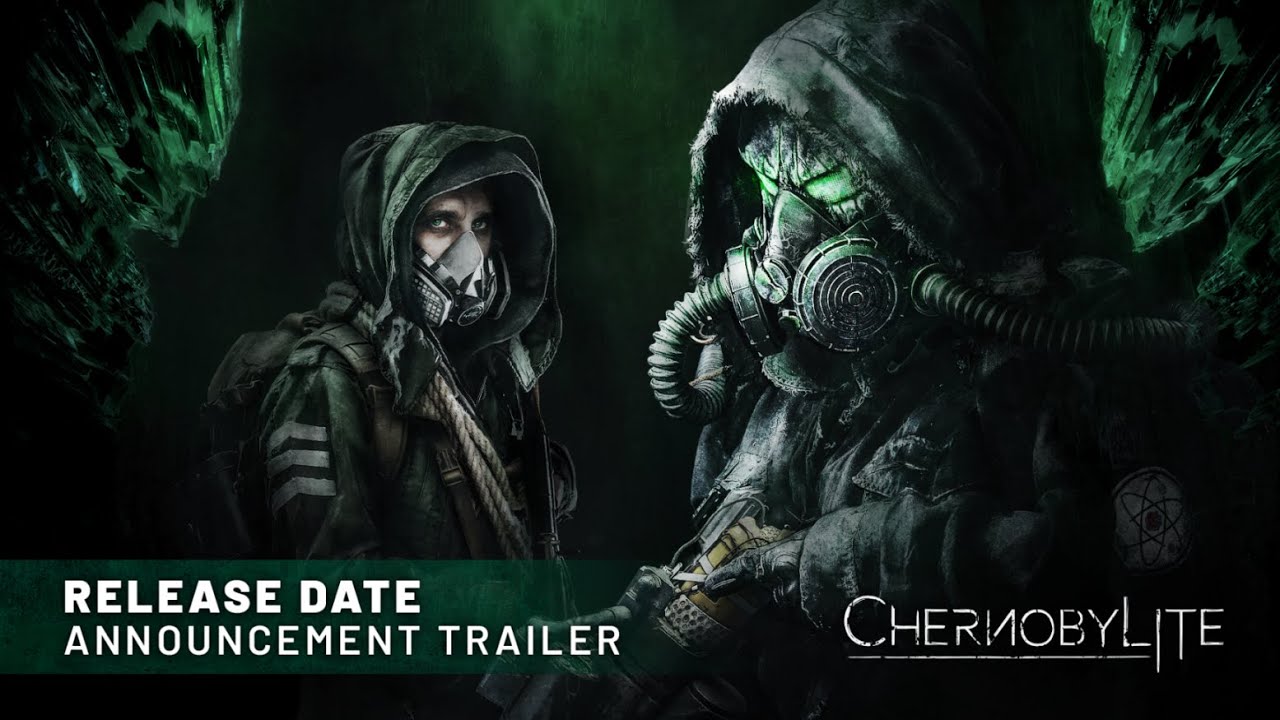 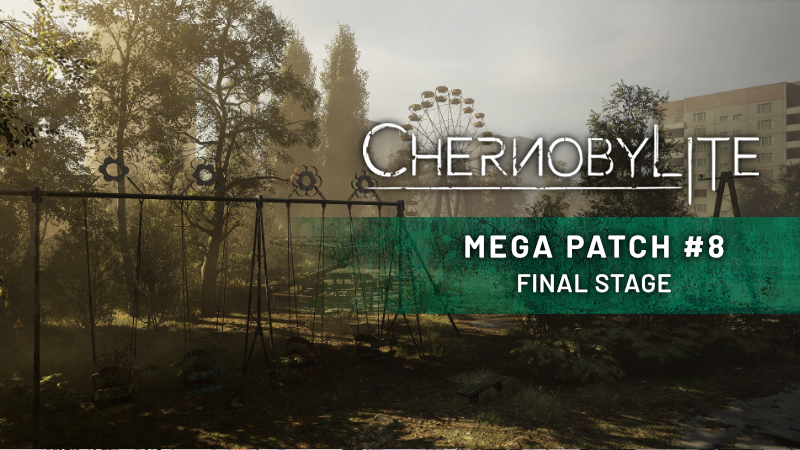 Several months of hard work by the entire team, thousands of hours spent in front of the computers, a lot of tests carried out (also with the participation of our community). The last Mega Patch is finally ready for download for everyone who owns...

Buy before 1.0 and get all future DLC free.

Is it good? I’ve been on the fence several times. Now maybe is a good moment to buy and put it with the rest of my collection of (unplayed) games. Any opinions?