I only skimmed the review for fear of spoilers.

Liked what I saw earlier in its life cycle when I picked it up in EA on sale. Have to get back to it for sure.

I’m not sure what to make of this game or the reviews. The atmosphere is what made STALKER great, but repetitive crafting missions and (potentially) annoying “larger than life” videogame characters could really drag things down.

I guess I’ll just punt and wait for a sale, which is always the easy way out.

Did you get a chance to play it at all? The one time I fiddled with the EA build it had I thought a good deal of atmosphere, though admittedly the crafting and resource bits sort of stuck out a bit and it sure didn’t have STALKER levels of grittiness.

No, I’ve never played it, so I’m relying on confusing trailers and confusing reviews.

No, I’ve never played it, so I’m relying on confusing trailers and confusing reviews.

My thoughts, after a whopping couple hours of play:

Early, early rating: thumbs up. Previous expectations about the game are key. Wanted a STALKERy tactical shooter? Son, I am disappoint. Want a dangerous walking/scavenging sim in a hostile, beautifully-realized environment? Here it is.

Here are some review quotes and scores: 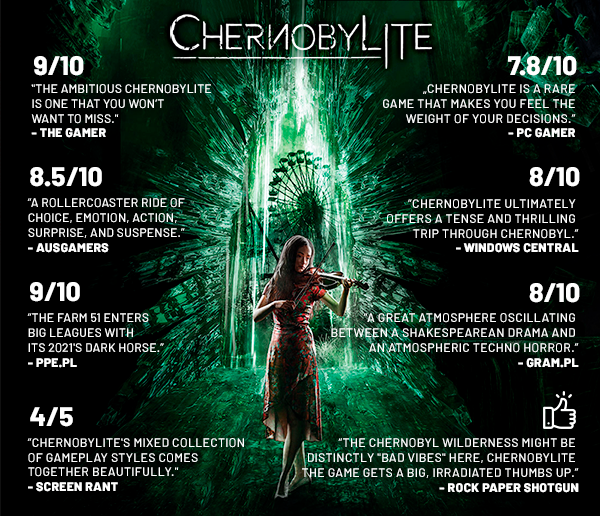 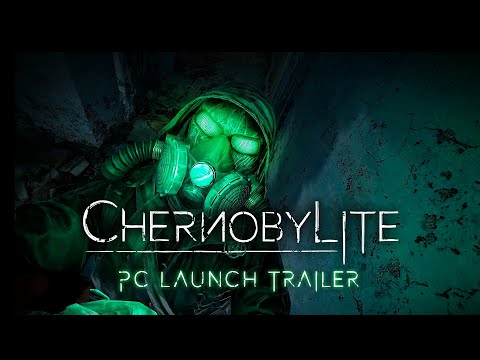 Wow, this is the third video game series based on STALKER (Including STALKER), unless we count Metro.

On the GOG main page for the game, there are a bunch of reviews denigrating the game for its inclusion of a timer in the missions, in which you have like a half-hour or something to complete each mission. Then there a few more reviews stating that while there is a timer, it is only there to alert you of something bad coming…? None of these reviews was very specific, and I got the impression that most of these reviewers hadn’t even played the game, and were just parroting things they had heard elsewhere.

As I generally dislike timers in exploratory games, I’m wondering if you (or anyone else that has played the game) has run across any kind of timer, and if so, what does it do?

I assume the “timer” is actually the arrival of the Black Stalker.

He hasn’t shown up in the earlier missions, but I assume, since the environments get deadlier as time goes on, he eventually will. In those earlier missions, however, you’re free to wander as you see fit, with radiation and gas zones the only real limits.

Plus, you can build things in the zones that limit these hazards. Yep, that’s right, not only do you build in your base, but out in the field, as well.

I’m not sure what all the negative reviews are about. Reading some of them, I get the feeling some folks were really expecting STALKER 2.0 or Metro. And as for the time limits, well, see above.

I have been watching streams of this game, and I still have no idea what is about. But is crazy and sometimes stressing and a lot of people talk in russian.

I wish this game existed in consoles. Man, consoles suck.

In those earlier missions, however, you’re free to wander as you see fit, with radiation and gas zones the only real limits.

Thanks. I had already bought this in ea, but all those reviews were causing me to have doubts about installing it. I love games that have an exploration element, and having a tension timer attached would have shut me right down. I appreciate the info!

Wow the benchmark tool lasted way longer than I expected. Some very decent performance on my older PC with DLSS on.

Wow the benchmark tool lasted way longer than I expected. Some very decent performance on my older PC with DLSS on.

Can it be that old if it has DLSS…

Can it be that old if it has DLSS…

As a writer, I am glad this game has a wiki so I can read it. 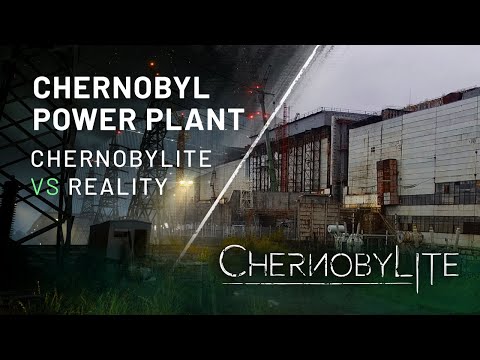 Oh! LK is this good? and not too scarey?

Well I haven’t had much time to game sadly, but from the benchmark it seems great. 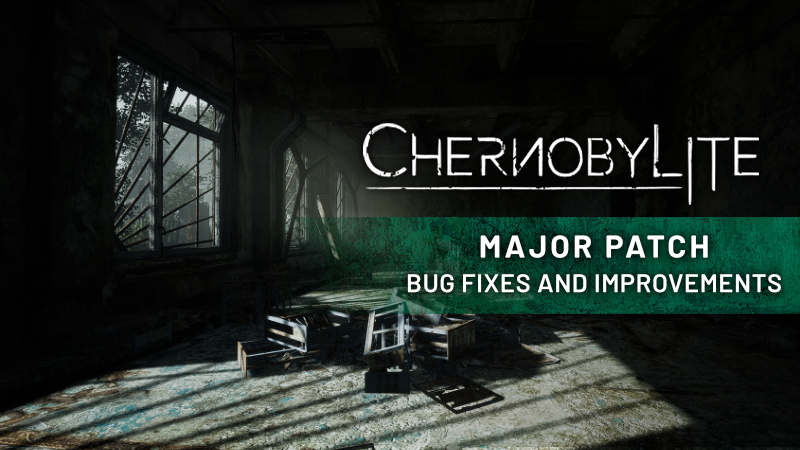 This patch focused on resolving the most important technical issues.

We’ve added some new events at different levels. Unfortunately, we didn’t manage to polish them for the premiere, but we didn’t want to throw them away. So – hocus pocus - some new stuff for you guys!