Choosing a game subscription is like choosing a lover 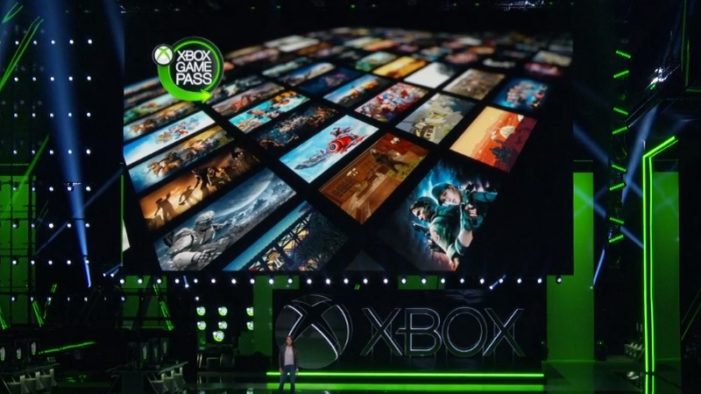 With EA Access, PlayStation Now, Xbox Game Pass, Ubisoft's Uplay Plus, and Google Stadia, it's obvious that the next big thing in gaming is the idea of getting people to subscribe to a Netflix-style service..

I wonder if Oculus are looking into a subscription service. VR is very much something people like to try different stuff out in, while games are expensive enough to discourage customers and probably sell few enough for devs not to be up for trying the model.

HTC has a VR subscription service (VivePort) although it doesn’t work the same as the other services (you pay a monthly fee to rent X games for the month).

Choosing a game subscription is like choosing a lover

It takes three to satisfy me?

Why buy the cow when you can, uh, subscribe for the milk?

It takes three to satisfy me?

If that does end up being the case the impact will be the same on how much I play games as it has been to how much I watch of streamed TV, which is less and less.

I am starting to wonder which could kill off Steam first: