What is the reason for doing that? It destroys the immersion.

I guess Nolan only gives a damn about the theater experience. 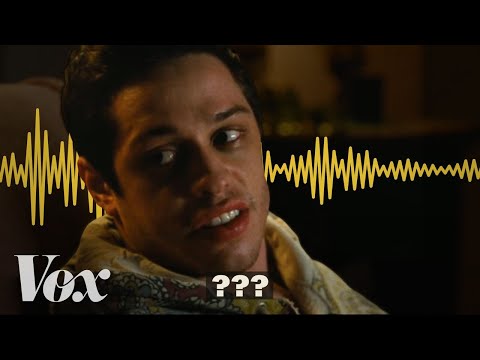 I want to watch Tenet in mono.

What is the reason for doing that? It destroys the immersion.

I honestly think half the reason is that he believes his movies are worth watching multiple times. I admittedly have done this with the majority of them, but I don’t think that’s fair to sacrifice the initial viewing for whatever would be the benefit of that…

When I first watched this (at a drive in) I remember seeing the first backwards-bullets appear and thinking oh man, it’s all going to coalesce into a cataclysmic battle at the end and I’m going to see where those bullets came from. There’s going to be more and more backwards-battle detritus show up throughout the film, continuously ratcheting up the tension

‘It couldn’t have happened any other way’ is a clever/annoying conceit. 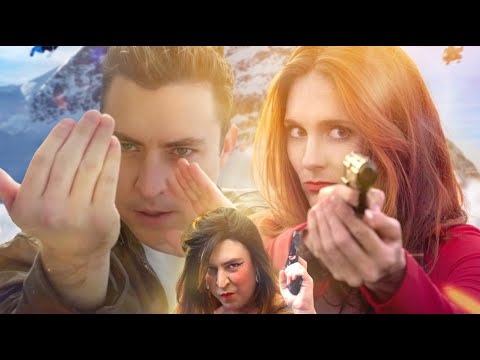 I thought my TV was broken when I watched Tenet. I couldn’t hear a word the characters were saying. So, I had to crank the volume up. Then when the action started, I had to turn it down. It was annoying af.

My initial experience was here, and yeah the audio was a big problem

I just watched this movie for the first time last night. I know it came up, but the sound mix early was horrid. Trying to keep the action scenes quiet enough so that we didn’t wake the kids, hi opera house, you bastards, while making the dialogue audible was irritating as hell. Maybe if I wasn’t having to worry about that and could crank things up it would have been fine, but my god was that making things more difficult. I also didn’t quite get the stakes. Why was the main character so investe…

I will say that 2 years on my initial reaction has firmly settled. At the time I was reluctant to fully commit because I so liked other Nolan films, but today I am firmly in ‘fuck you Chris’ land for his audio mix.