I watched this lets play and I am tempted to pick it up. Trains! 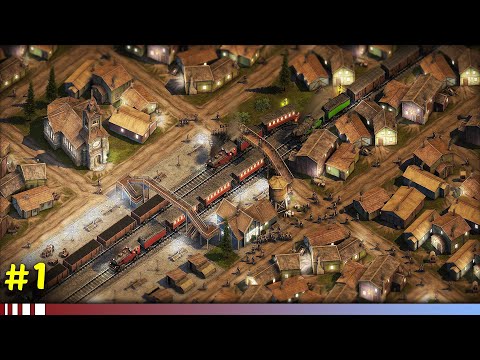 I just saw/read @Charlatan 's post from 5 days ago! :D

I watched the first half hour of that video on Sweet Transit. Looks fun! I like the tight focus on trains.

I bought it, and the tutorials are a must imho. Overall this could be a wonderful game once it hits 1.0.

I bought it, and the tutorials are a must imho. Overall this could be a wonderful game once it hits 1.0.

That copy/paste function is very nice.

Charlatan - are you the developer? Not sure if you’re saying that or quoting it.

Everything after the first line is a quote from the discord, if I interpreted Charlatan’s post correctly. Also, he’s a Charlatan.

Yeah, as @Rock8man noted, I’m just quoting the developer, who posted this on his Discord. I’m not involved in any way with the game.

I’ve watched some streams and Manor Lords is gorgeous… I’m really excited to give it a go when it is released. I am a little tired of the European biomes and could do for some more diversity in the environments - but Manor Lords looks like a real winner.

A good overview of some upcoming* city builders, a number of which I wasn’t aware of: 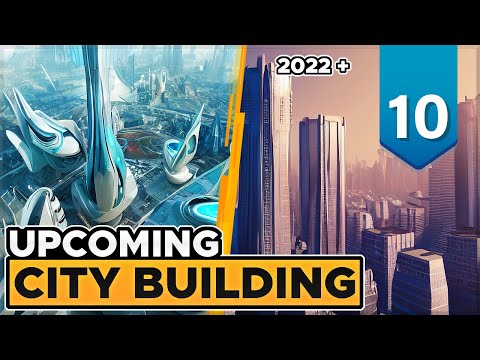 “Cliffsides”. I just don’t see much gameplay in that outside of puzzle aspects.

a number all of which I wasn’t aware of

Thanks for posting that; maybe I have heard of Infection Free Zone but I think that’s it. 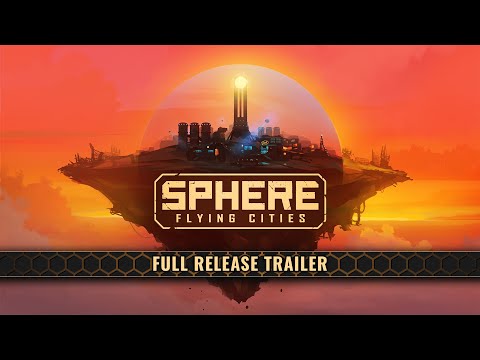 Reading through Steam Forums on Voxel Tycoon - the only negative reviews I see are that the signals are broken.

I’m following these two released last week. The price for both is a bit high considering they are early access and no roadmap it’s been announced.

But! If anyone can convince me that they are worthy of my backlog I’m willing to buy one of them.

Stranded Deep it’s more appealing to me, it looks like a 3D Rimworld and I enjoy more colony sims with low numbers of colonists.

Every single one of these games seems to be EA nowadays and they stay like that for 3 years or more. And then 3/4 of them are forgotten or released after a few bug updates. Do city builders have the same audience as survival games or what?

I have my eyes on Stranded as well, but, well as most people right now probably, have a strict no purchasing anything these days policy - So, I was actually hoping someone here would purchase the game and tell me if its good :-)

Signals work AFAICT. I’m just terrible at laying out transport routes. There’s no tutorial for signals in game but a 5 min YT clip sorted it all out for me.

The game overall feels polished. The economic model and gameplay loop works well. And being able to set the world to use names of towns from my country is a lot more engaging than I thought it would be.