Looking forward to a finished Industries of Titan on Steam. Came for the Blade Runner aesthetic city builder, stayed on hearing comparison to RimWorld and Dwarf Fortress (!).

Yeah, I’m super looking forward to it, but I ain’t touching it till 1.0

I have been playing it and having fun but yes, if early access isnt your thing then deffo hold off on this one for a while. I would estimate a year or so before this is going to have the core gameplay fleshed out enough to meaningfully play.

Before We Leave is a non-violent city building game set in your own cozy corner of the universe. Rediscover and rebuild civilization. Create a multi-planet resource network. Overcome ancient challenges and fend off hungry space whales.

I am sorely temped, and have been having an inner dialog about whether it’s stupid to buy a new game right after I got Old World. But I almost feel like Before We Leave could be played in a much more casual way than Old World (and I need a casual game to play when I’m watching TV with the wife, as I am frequently called on to comment on the show and/or interact with her).

I’ve watched a few Let’s Plays for this (one by Katherine of Sky) and it seems like a charming game. And I have to admit I am very interested to see what happens once you get to a second planet (that’s not a spoiler since it’s in the blurb above!).

Damn. This, and now Old World, both look like really solid offerings…

Is that one Early Access? I can’t tell if Epic marks those in any way.

I am playing this. Its a chill builder. I like it overall, negatives are the forced tutorial and choice of graphics for a sf game. But its a fun enough expereince. Feels like a good $20 game.

Thanks for the feedback!

So for anyone who doesn’t check the Kickstarting and Screaming thread. Impressions-inspired citybuilder Aztec Empire is running a Kickstarter campaign currently. It also has a free playable demo of the game available for anyone interested in checking it out.

Anyone put in more time with Before We leave, enough to make a strong recommendation? Or maybe this is a decent but ultimately skippable game?

I played this for a little while and felt it kind of lacking. It’s pretty early though, so maybe the magic will show up in another version.

Yeah, I hate to say it, but it’s got good fundamentals, yet feels like it’s missing something. I definitely DON’T think what’s missing is military conflict (which is one of the game’s marketing points). It might be the lack of a developed world, a role that historical background plays in a lot of city builders. I do need to try playing past landing on a new planet…

So this has been in early access for 2 months now, anyone playing? 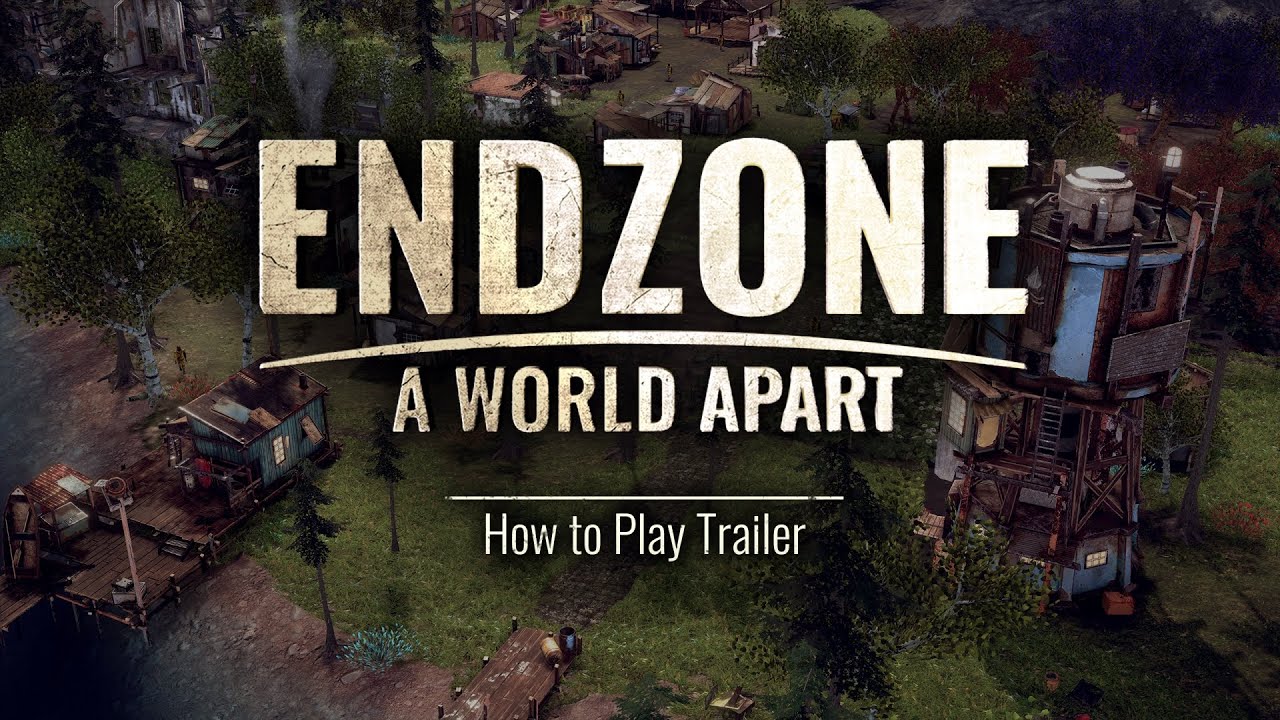 So this has been in early access for 2 months now, anyone playing?

There are 3 developers using the exact same graphic assets for their games. Surviving the Aftermath has terrain and patched up vehicles that are identical with this and one other post-nuclear game does as well (can’t remember it’s name).

This is both a blessing and a curse of the Unity ecosystem. As a hobby game dev, being able to buy decent looking assets for cheap is fantastic. But those same assets could show up in any number of other Unity games as well.

I’m not sure what this says about the quality of the gameplay though, and their videos seem to show a pretty cohesive graphical style.

I’ve seen a lot of steam comments regarding difficulty, many saying its a harder game than Banished.

@BrianRubin I see you have 2 hours under your belt with this game, any opinion?

When I played it it felt woefully incomplete, but it had potential. I’ve not touched it since. You can find the video on YouTube.

I’ve seen a lot of steam comments regarding difficulty, many saying its a harder game than Banished.

That is a builder that hardly ever pushes on you as a player.