source: philly.com (a publication serving residents of Philadelphia, home to another monument to a fictitious character, excerpt below)

Back in 2011, a hubbub began in Detroit around erecting a RoboCop statue to honor the Motor City’s greatest resident. After all, went the tweet, “Philadelphia has a statue of Rocky & RoboCop would kick Rocky’s butt.” Today, we find out if that’s true—in terms of statues, of course.

For, as you may know, today marks the official “Robocop Day,” an honor owed to the DVD release of the RoboCop remake from earlier this year. And, naturally, there is no better way to celebrate such an occasion than with an enormous statue of a hyper-violent android. 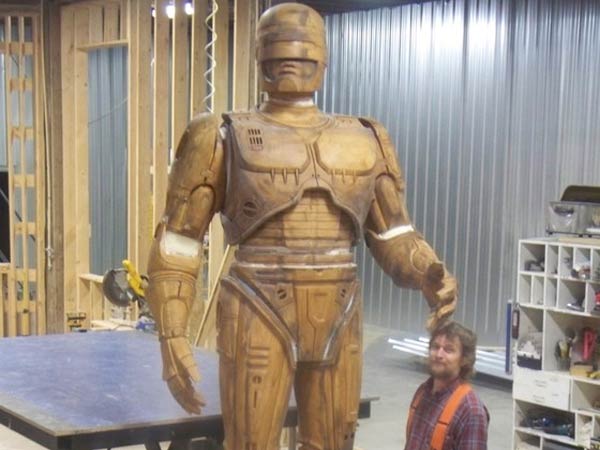