Dammit. It’s a good thing on one hand in that Sony was hogging and underusing the license too much and we’ll probably finally see another official F1 PC game and it’ll look great. But on the other, physics and handling has never really been Codemasters’ strong point, and a lot of fans will consider that kinda important…

There are always the unofficial mods for rFactor, at least.

I shudder to think of what they paid for those rights.

Rumour is that it was $75 million for the last five years, and the F1 guys wanted even more than that for the extension, which is what led to Sony dropping it in the first place.

DiRT was hugely successful and GRID might be too, but I just can’t see Codemasters recreating that kind of success with F1…

If anyone will do bring F1 to the gaming masses, it will be Codies, IMO. They’ve got the knack for creating compelling, but not necessarily alienating, driving simulators. Their old TOCA series (including Jarrett & Labonte) on the PlayStation were among the best console driving games I’ve ever played (unfortunately overshadowed by the first two Gran Turismo games at the time).

That said, I read about that $75 million figure too and simply cannot imagine Codemasters having that kind of cash around to snag the F1 license. I’d be very interested in finding out the terms of this deal.

That said, I read about that $75 million figure too and simply cannot imagine Codemasters having that kind of cash around to snag the F1 license. I’d be very interested in finding out the terms of this deal. 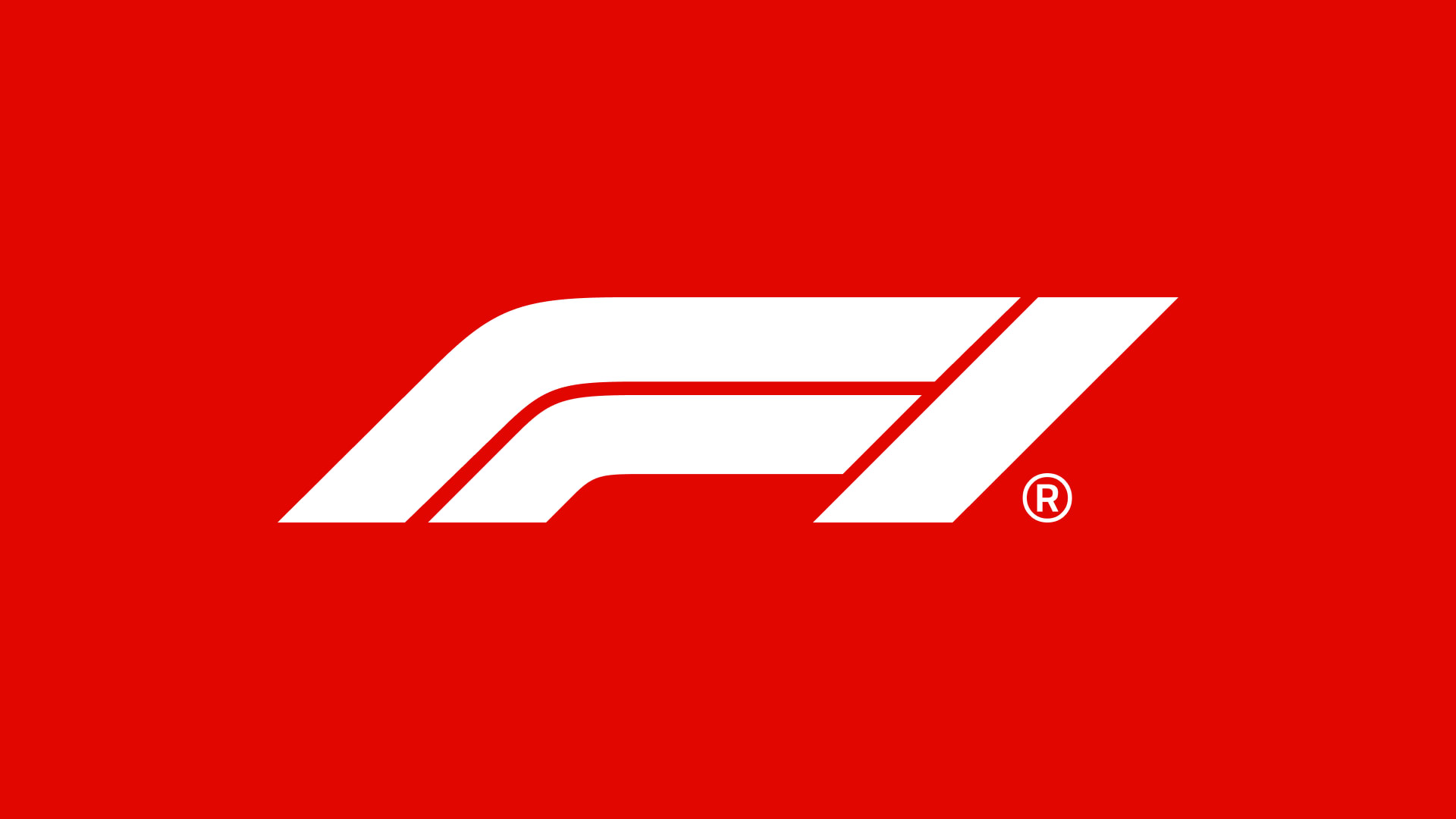 Don't miss a Formula 1 moment – with the latest news, videos, standings and results. Go behind the scenes and get analysis straight from the paddock.

Q: Some F1 games of the past have been rather hard for the beginner to get to grips with - perhaps understandable, given how hard it is to drive a Formula One car. How will you cater for both ends of the spectrum - the novice player at one end and the hardened petrol-head at the other?
RC: Yes, simulation versus arcade. Codemasters’ history in TOCA Race Driver has been very heavily weighted towards simulation, appealing to the real hardcore fan - be they V8 supporters in Australia, DTM fans in Germany etc, we have always recognised international traits. But if you want to take the game to an even wider audience, particularly the United States (for us the largest gaming market in the world), then you have to appeal to a mass audience and so we blend the simulation with an awful lot of arcade elements too.

I wasn’t hopeful to begin with (I’m not exactly a Codies cheerleader at the best of times) but this is just ridiculous. Back to rFactor mods I go…