Coming to Netflix: The Witcher

Well, here’s hoping they do this right. Netflix are developing a series based around The Witcher. According to the Rock, Paper, Shotgun article, it’ll be more based around the books…which is probably a smart move. Familiar characters for people who have played the games, but a bit of a deeper narrative pull across multiple episodes by using the books/short stories as source material.

Platige is also involved, which is pretty awesome.

The Witcher is coming to Netflix

Netflix are developing a series based on The Witcher. The press release says it’ll be based on “the globally popular fantasy saga from Polish writer Andrzej Sapkowski”, with only passing mention of the games. As for what it’ll be about, the producers...

Well perhaps by the time the series comes out I’ll have finished the game!

Will I need to watch season 1 of The Witcher to enjoy season 2?

I keep getting bogged down in the episodes that take place in a swamp.

Skip Season 1; go straight to Season 2 and then play Season 3 if you have time. If you only want to dedicate 120 hours of your life instead of 180 though, skip to Season 3.

Witcher Season 3 is all you need.

We started production of the series based on “The Witcher” in coop. with @NetflixUS and SeanDanielCompany. Tomek #Bagiński one of the dir! https://t.co/hYXWCHySOF 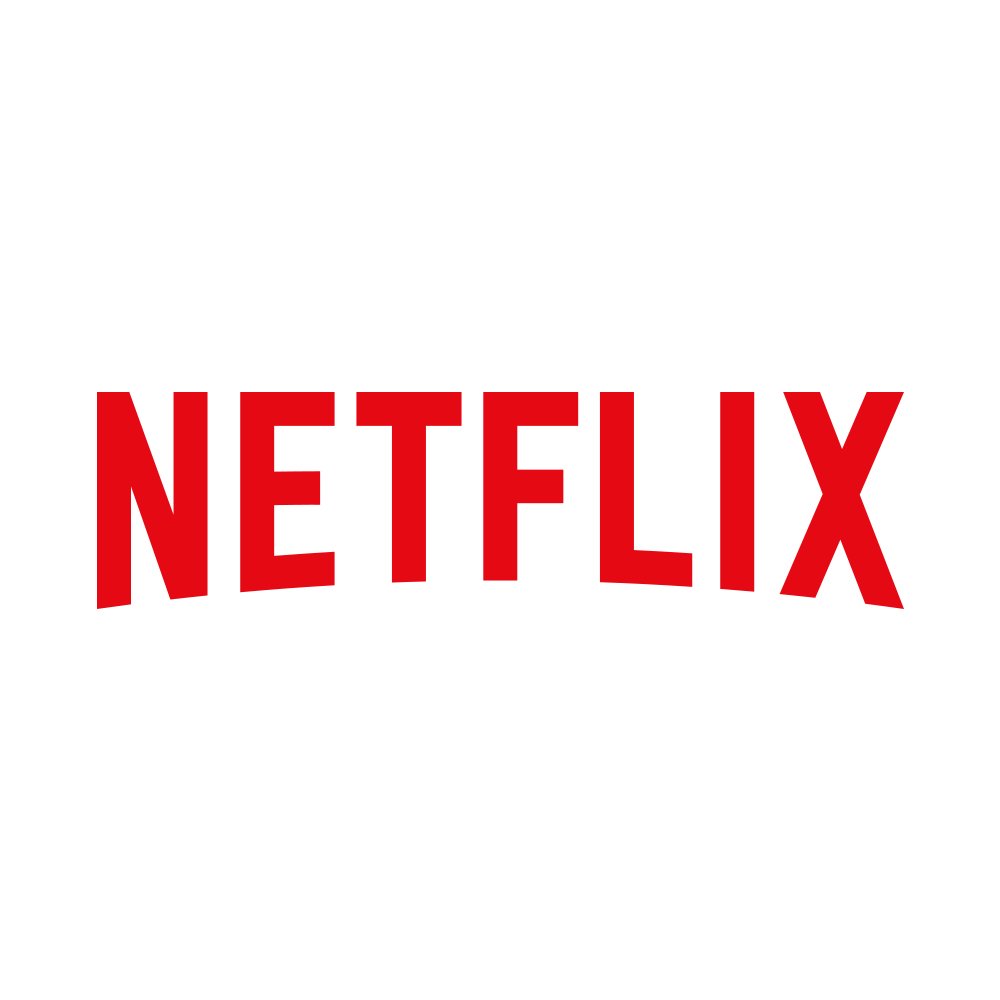 What is the significance of this tweet? Is it this director’s name? Is he really well known? Or is it the giant Netflix logo?

The “press release” link in the RPS story is broken, so this is the publicly available official announcement for now.

Tomek Bagiński being the director should be of interest to gamers because Platige (his studio, and the studio doing this) did cinematic intro work for all three Witcher games from CDPR.

I’ve been reading the books and I really haven’t cared much for them. They lean way into fantasy tropes that the games try to avoid. I’ll give the series a fair shake though, unless it looks super low budget. 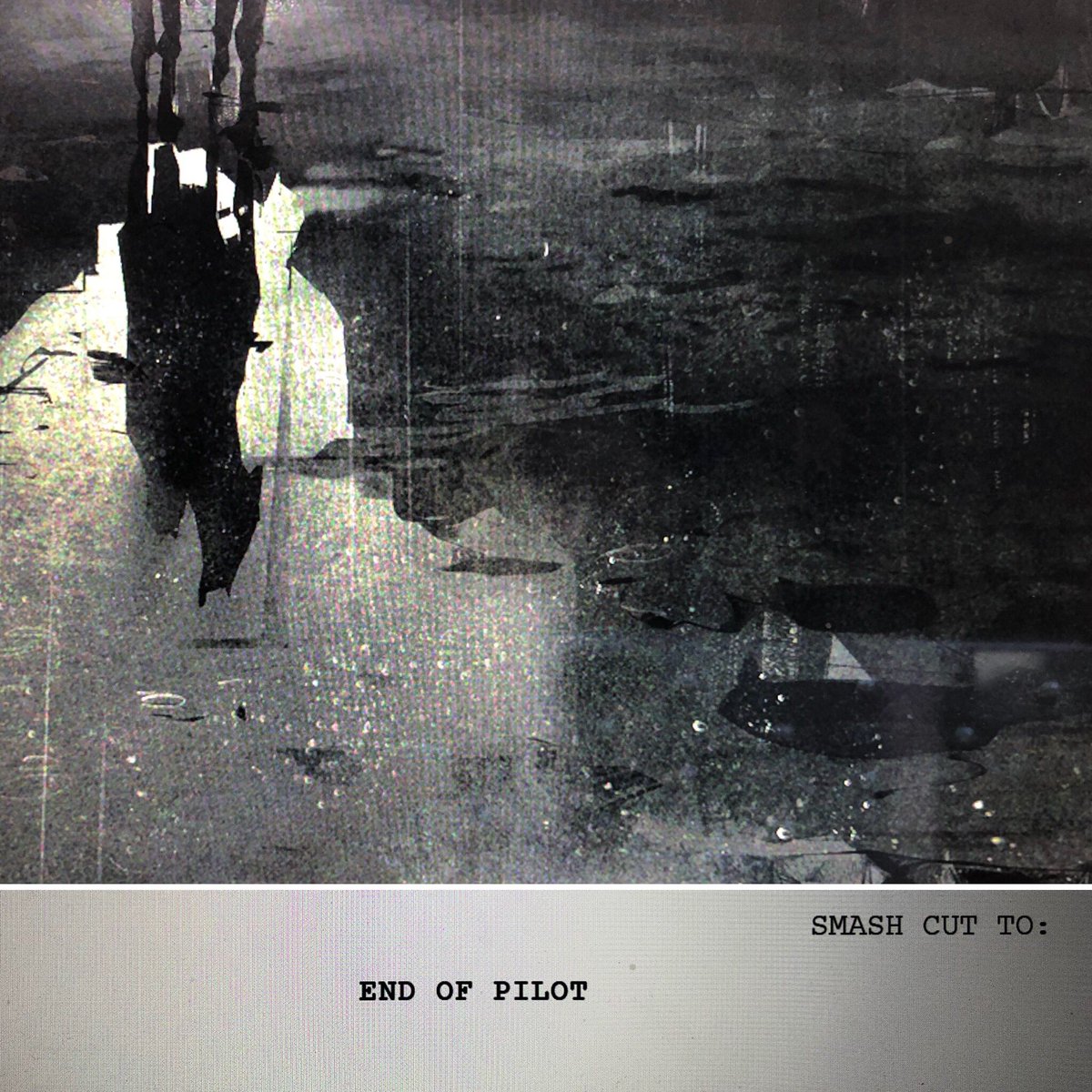 Announced yesterday: first season will be 8 episodes, probably out by 2020, and they will indeed be shooting in Eastern Europe.

Aaaaaand, they have a Writer’s room, and with this many people hired, I think this is really gonna take.

I can't imagine a better day. The #Witcher writers' room opened today, and it was full of ideas and banter and cupcakes and creativity and darkness and champagne and this hilarious picture that's better than any of the posed group selfies I attempted. It's happening. ♥️ https://t.co/jUn9MPwf9L 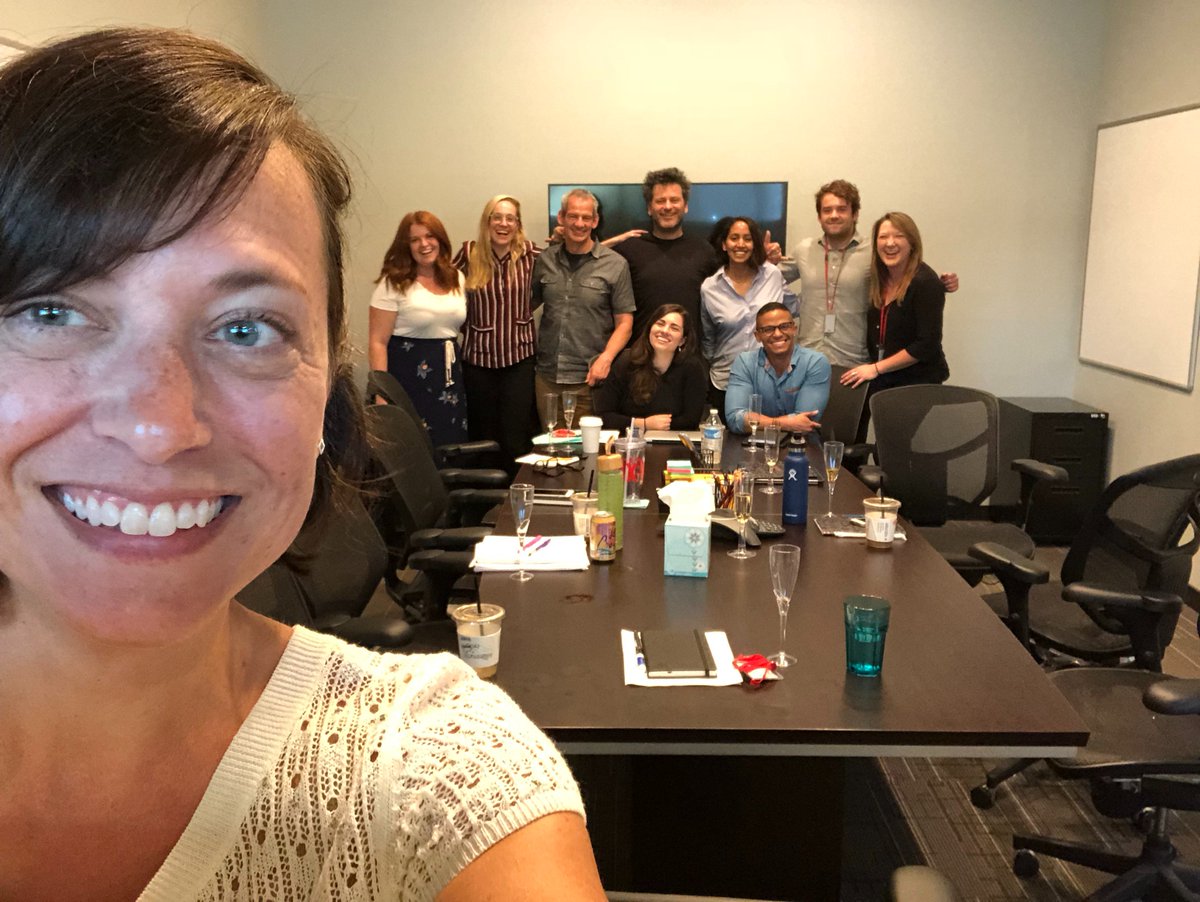 A couple of the writers I recognize who have pedigrees:

Sneha Koorse, who wrote for the Daredevil Netflix series and The Americans and Qt3 fave dead series Constantine

Declan DeBarra, who wrote for The Originals

Jenny Klein who was a writer/story editor for Supernatural and Jessica Jones.

So…yeah. Netflix was willing to pay for some pretty solid up and coming young talent for this, at least in the story/writing part.

Also interesting to see more ladies than gents in that room! Here’s hoping they come up with some great stories for Geralt, Ciri & co.

Lauren already got trolled by someone questioning how – with all the women and people of color and no older white writers – they could write the Witcher series. Her response was far more graceful than mine would have been.

So tonight Hissrich put out there that they’re getting set for casting. And normally they’d have people read scenes between characters to read for a part. But since they’re going international with this and need to send pages out, and since they’re worried about leaks and spoilers, they’ve created entire scenes between characters that won’t appear in the series or give away spoilers.

Anselm Elgort as Geralt or GTFO.

It’s funny, but I actually like Jaskier the least!

Because in czech, the translator changed his name to Marigold, which I like the most (doesn’t sound so weird as Jaskier, and not as fancy ladylike as Dandelion).

But, I mean, I won’t protest. At least it indicates that they do intend to be faithful to the source books.

Anselm Elgort as Geralt or GTFO.

Speaking of faithfulness to books, Jamie Foxx as Geralt or GTFO (hey, it worked for Roland right…right?)

I was going to say Toby Jones, but that would work, too.

Because in czech, the translator changed his name to Marigold

Because in czech, the translator changed his name to Marigold

Almost, she is Triss Merigold. Funnily enough the translator changed Jaskier to Marigold in the first book where Triss didn’t exist yet; when she appeared in the next with surname Merigold, he changed her surname to Ranuncul to prevent confusion. All these names are based on some latin flora names afaik. 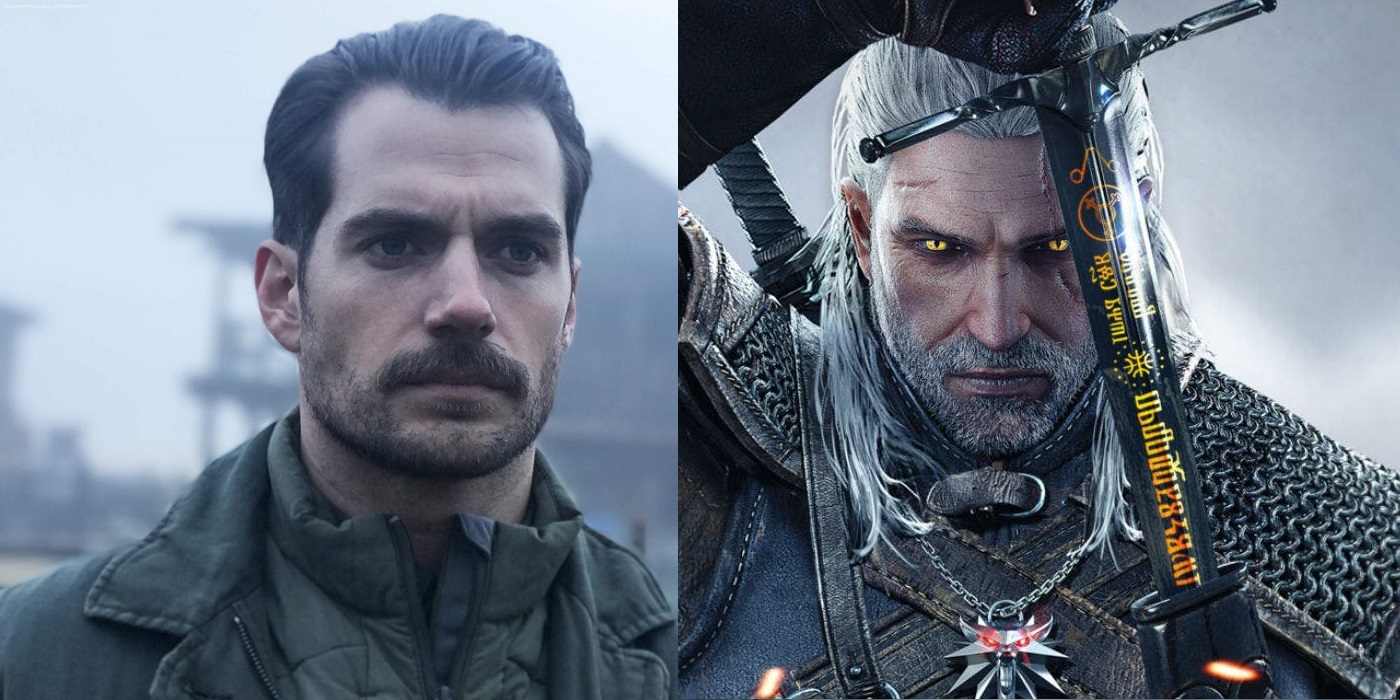 Henry Cavill Wants to Star in Netflix's The Witcher Adaptation

Coming off of a very strong showing in Mission: Impossible - Fallout, Henry Cavill says he would like to tackle Netflix's The Witcher adaptation next.