As some of you may know, a group of us have been meeting up on discord Monday evens to play some RTS games against the AI. The games usually start at 9:30 PM EST, but we do ask that people show up a bit early to get the settings right.

We regular announce the game the Sunday before so that people can spend a little time downloading the game and getting some practice. Although we will play the announced game, if other people want to join us and try out some different games, that’s pretty cool too!

On January 29th, @Otagan, @Otthegreat and I played several rounds of Daw of War.

For February 5th, the name of the game is Company of Heroes 1.

And by the way, if you haven’t noticed, we do set up other games throughout the week, as well as the RTS tournament. Monday’s are just a good time for a more casual game. Feel free to see who’s available.

Looking forward to it!

Company of Heroes 4v4 vs the AI with tons of artillery constantly shaking the screen is an absolutely hilarious/fun experience.

We shall see. I really enjoyed Dawn of War last week, and Age of Empires 2 the week before.

Having voice is a big plus!

Nuts, gaming rig is in mothballs during the remodel. Would have loved to try CoH1. Maybe a repeat performance in a few weeks?

We were playing it two weeks ago, so I’d say it will probably be a regularly recurring pick.

Stop by when it’s fixed. Monday is not the only day we play.

Supreme Commander 2 would be great for this.

That’s a really, really good suggestion that I completely blanked on.

I don’t remember if I had it on Steam, or I got it on Impulse.

Really annoyed by the games I owned on Impulse.

For some reason, my mouse has stopped working. I’m afraid I’ll have to bow out unless Ic an get it working in the next 10 minutes. I’m pretty irritated.

That was a ton of fun.
Hopefully, more people will be able to join us next week. Let us know if there are any games you might be interested in playing. 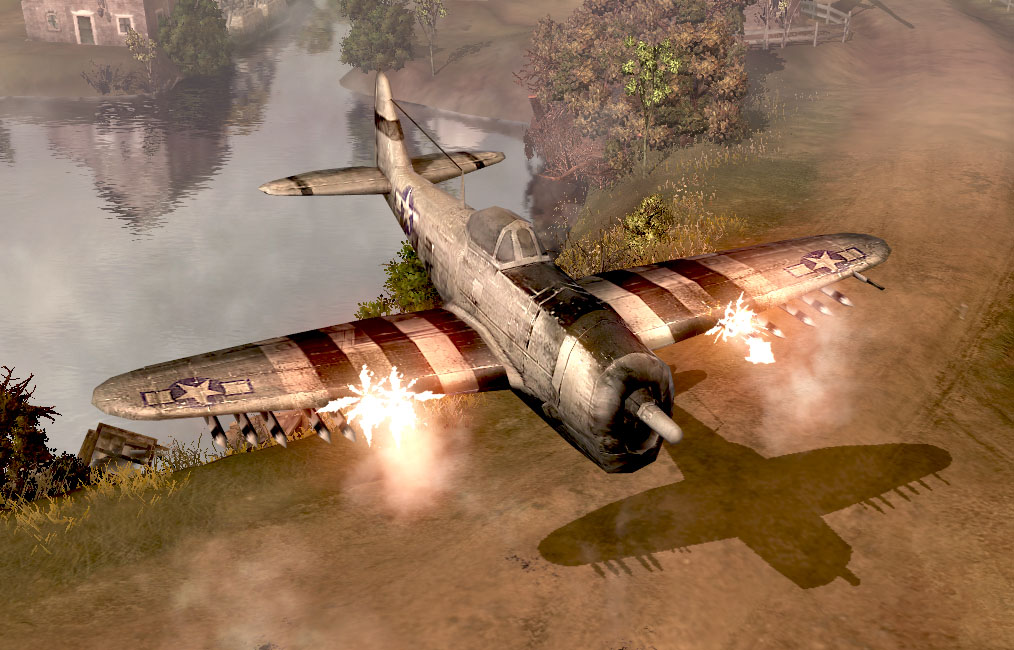 What is the plan for next week? I guess it is too soon for DoW 2, so how about AoM? 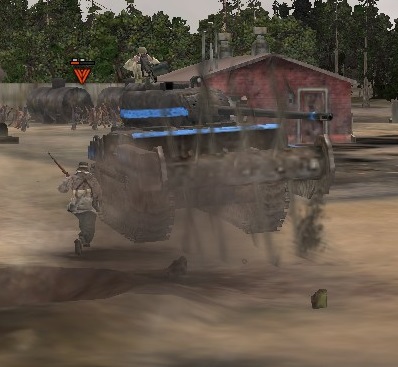 And I was just horrible the whole game.

I’m always up for some AoM.

I’d say you played the Brits perfectly by building up a defensive position and then having all the computers’ units suicide into it. It was really only the mass of stugs that caused problems until you got the AT position up and I was able to build enough shermans.

That entire side of the map got basically zero attention from me until after the halfway point, since the damned Panzer Elite was staring me down for the whole game, at least until the vet 3 M8 was finally in place. Having basically zero munitions available didn’t help with the whole strafing run plan, but the extra Gun Motor Carriage and airdropped AT guns were about all I threw in there that did much of anything. The rifle spam and the airborne recoilless gun deployments did pretty much nothing to stem that horde.