As long as you’re playing single, you can slow the game down as much as you’d like via the console. I’m old and like the slowest speed during the hot times (also: so I can watch some of the graphics that I miss at full speed).

So what do those values correspond to? Which one is “normal” speed? I’d like a way to set things to about half.

I think 10 is the default speed.

Request thread title change to “Company of Total War 3: All good Nazi’s go kicking and screaming (that is interesting)”

I think it’s 10. However, I’ve only played on the I’m-old-and-don’t-enjoy-clickfests speeds of 1-3. And the normal speed game means you can’t enjoy the graphics (a problem that the Total War games have, too).

Cool. I’ll try putting 5 in as one of the values and see how that works. I still pause it occasionally (with the Pause key, which I wish could be remapped–maybe I can do it with my Corsair keyboard’s macro software, because reaching over with my left hand is a PITA and half the time I take a screenshot with the F12 key).

In your experience, does one have to enter the console commands every time? They seem to work the first time but just tonight I played again and it seems the game forgot I’d entered them the first time.

Yes. You have to hit the Ctrl-Alt-~ (or whatever) every time you start a game.

Question for anyone: does anyone else miss being able to save and watch replays of the action as you could with CoH 1 for a while? It was cool because you could see things you’d missed while actually playing either a campaign, skirmish or a multiplayer game. You could pause the playback and move the camera around to see what had happened that you’d missed. Can’t remember if you could rewind the action like you can in a racing sim’s replay function, but I don’t see why you wouldn’t be able to.

I know some people here are devs or connected to devs, or maybe they’re just überfans of the series–why was that feature dropped? I loved it to pieces. It was never in CoH2, was it?

Not only were replays in CoH2, but they were uploaded to centralized servers where people could watch pro players. A lifetime ago I was in that scene and used to make VODs / commentate games.

I remember that site was around even for CoH1. Don’t suppose you can still save replays in CoH2 now if you can’t in CoH1.

Wonder why they seem to have gotten rid of that function. Too resource-intensive somehow?

Regarding replays, I keep reading that the last game is recorded by default (may not apply to campaign missions) but nothing is showing up in my Documents\my games[game name]\playback folder.

I’ve made sure the game has protected folder permissions so the only other thing I can think of is the dreaded (and annoying when it happens) phenomenon whereby games/apps have problems when the username has an accent in it like mine does.

It’s time to head back to the frontlines! The Multiplayer Pre-Alpha for Company of Heroes 3 lets you take control of the US Forces or the Wehrmacht against AI or player opponents in an early first look at the evolution of CoH multiplayer...

I picked a good week to have a staycation.

The post is 3 hours old but dev website seems completely screwed. When I try to login, it just sits there.

It might just be me. I made it to one screen that complained about a username already in use, and then an email already in use, probably from legacy accounts since I’ve never used this service before. Maybe I’m in limbo now.

Wehrmact are weird! Most of the units are the same, at least in this build, but the way you build them are different. And XP is earned through combat, but I think we knew that already. And at least as far as I can tell, you can’t build medic bunkers any more. Also they seem to have carried over the commanders from CoH2, which may be controversial. But perhaps the biggest change - you can do mixed Axis/Allies armies. Which gets very confusing.

But perhaps the biggest change - you can do mixed Axis/Allies armies. Which gets very confusing.

I will accept this only if Company of Heroes 3 takes place in an alternative timeline where the Nazis and the Allies have to cooperate to fight Cthulhu.

I think we may be in such a timeline, in a way.

Operation Unthinkable was the name given to two related possible future war plans by the British Chiefs of Staff against the Soviet Union in 1945. The plans were never approved or implemented. The creation of the plans was ordered by British Prime Minister Winston Churchill in May 1945 and developed by the British Armed Forces' Joint Planning Staff in May 1945 at the end of World War II in Europe. One plan assumed a surprise attack on the Soviet forces stationed in Germany to "impose the will...

Thanks for the bump. The website is working fine now, just completed a skirmish. The graphics don’t seem to be optimized so I set everything to minimum.

I definitely won’t be doing multiplayer here, so I’ll have to see how the campaign is when the full game comes out. 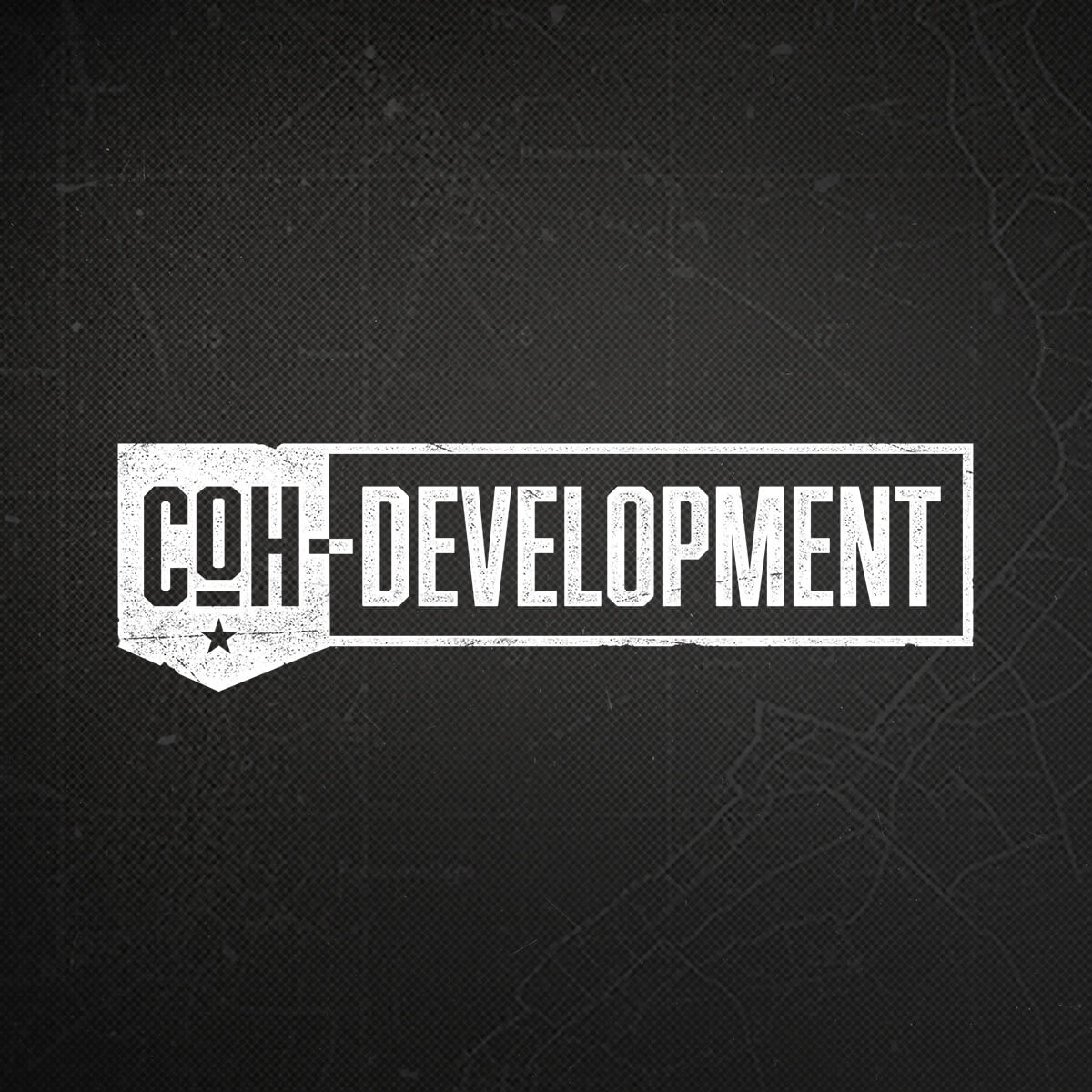 It reminds me of this: 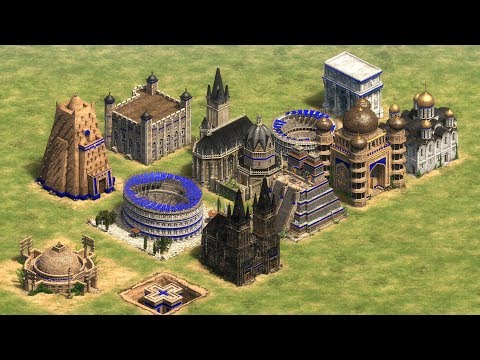