Great looking game, with a definite sense of style. I greatly enjoyed Control.

He played on PS5, both current-gen consoles support reflections. They’re at half-resolution compared to PC but that’s one of those things you’ll never really notice.

I wouldn’t mind playing Control on console. For some reason 3rd person action games feel much better than first person on a gamepad for me, and you don’t need a lot of precise shooting as throwing furniture at dudes is the way to go anyway.

I started this game on a whim off Gamepass last week and I’m digging it. I saw Tom gave it a perfect rating! But I didn’t read his review because I don’t want spoilers.

It looks pretty darn great on the Series X, I must say.

Yeah, this game looks great. I love their use of color throughout - not only red, but yellow, etc. It goes really well with the brutalist theme to really make areas “pop” in a way that’s quite uniquely its own.

I should get back to playing. Got 2 DLC to finish.

Late to the party.

What a complete surprise this game has been. Remedy essentially made a Remedy-style System Shock! As in a third-person action game set in a main location after a disaster event with multiple arenas you re-visit connected by an elevator. The “audio logs” or office documents you find are fairly humorous. I am digging the milieu here.

The beginning hours of the game are kind of rough and I die more often than I would like though.

Is the DLC part of the main game or a separate thing?

Is the DLC part of the main game or a separate thing?

Both DLCs are integrated with the game. The Alan Wake expansion can be accessed around halfway through the main story (but will be more challenging if you do it early). The Foundation DLC unlocks once you’ve completed the original story.

I found a secret area and immediately died in there. I didn’t even get to see what killed me…

Also worth mentioning this game uses Control Points AKA Bonfires (Dark Souls), and you can even always teleport between them. Such an obvious influence.

So is this Lovecraftian sanity blasting via architectural brutalism? Also the loading screens+ (The Spiral sign) screams Uzumaki.

I’ve been replaying this on ps5 and I love the way the guns feel with DualSense controller. Each weapon type has a very cool feedback effect. I do wish however that they would have added gyroscope aiming for fine tuning adjustments.

Is there something going on with the Pierce weapon that I am not realizing?

Because whenever I use it I almost never miss. It feels uncanny because it is a single shot/charge weapon. I miss shots normally using the other weapons.

Are you using a controller? Check your aim assist settings. There’s a couple of them i believe. With them off I miss quite often.

Mouse and keyboard all default settings. 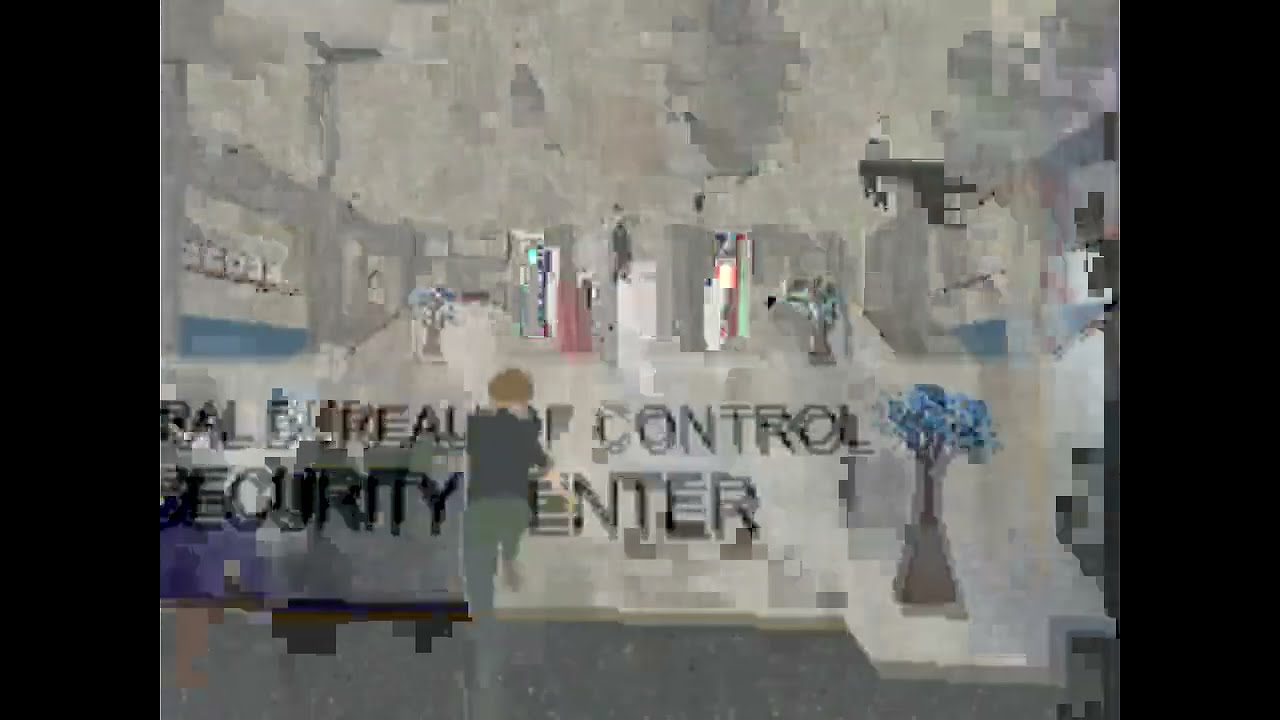 I finally complete this + all side quests/DLC. 40+ hours. What a ride. Mind my ramblings.

Character progression wise I prioritized Launch. Every single point went towards Launch until it is completely capped. I then maxed energy before health. This meant I was a glass cannon for a good chunk of the base game heavily leaning on the Second Chance mechanic (taking lethal damage sets your HP at 1 which is on a hidden cooldown/if you have more than 1 HP? Dunno) and grabbing health-drops. Once I maxed health I was in a good spot, went full Levitate then Shield. In hindsight I probably should have split points between levitate and Shield and Energy/Health. No regrets.
Maxing Launch as fast as possible is definitely the way to go though. Salvatore and his army was a pushover but some of the other bosses were probably much harder. Suffice is to say I died…a lot.

Weapons wise - Pierce and Charge all the time AKA High damage hand cannon and AOE rocket launcher all the way. I mean when I am not clobbering people with objects these are just the fallbacks until my energy recharges. Pierce though was primarily my solution to flying enemies who have a habit of dodging thrown objects. However if I could get the height advantage I could power slam down into them in mid-air. I also got some real mileage out of the shield dash damage too in the very late game. It did decent damage. Also helpful when you have no health left and need to grab health-pickups while shielded.

Leaving the DLC until after the base game was definitely the best way to go. Don’t fuck around with those before. Also play AWE before Foundations (because the gun upgrades will help a lot in Foundations) and the last boss at the end of Foundations feels like the real final boss of the game when you are at your prime. (it still took me like 4 tries and I am a badass)

I only finished the first tier of the Jukebox and related quest. Weakest area of the game.

Hint: Keep an armor damage weapon mod around for AWE though. That was a game changer.

I do wonder if Remedy will go back to their literal narrative games after this metroidvania Stranger Things.

So, this is free on EGS right now.

Download and play Control at the Epic Games Store. Check for platform availability and price!

I paid for it and didn’t regret it. Free is better!

I’ve been replaying the holy hell out of this over the past week. It’s still so good. It might be ruining other shooters for me. The variety of firepower and enemies, the freedom of flight, the destructible environments. The, um, ray tracing, which I’m sure looks good, but I’ve got more important things to do than pay attentions to light scatter reflections, or whatever ray-tracing is.

I loved tossing scenery at various fools in this game. Bought it when Epic discounted it, and enjoyed it enough to not be at all bitter about the freebie.

Tell them you bought it , they will issue a refund.

That’s Control’s most prominent mechanical flaw, throwing office supplies at monsters is the most optimal way to kill nearly everything. Only the flying dudes can dodge an office chair.

And on the design side, the side missions and backtracking are all a bit much later on. It’s maybe 3-4 hours too long.

I like how it is a metroidvania shooter+powers with dark souls elements which is absolutely nothing like any previous Remedy game.

The optimal way to play though is to probably ignore all optional missions / bosses until you are pretty strong / late game.