“Why would you go to the room of a known married man?”

Good. Dude deserves some jail time for this. Whoa. Amid a post-verdict discussion over whether to revoke convicted Cosby's bail, the DA noted he owns a private plane. "Doesn’t matter that I have a plane, you a**hole!" Cosby shouted, per @MattPieper.
Telefrog April 26, 2018, 6:07pm #25

30yr max for 3 charges, but he’ll likely serve them concurrently, so ten yrs in jail.

Norristown, Pa. (AP) — Bill Cosby lashes out at prosecutor in expletive-laden tirade in courtroom after conviction in sexual assault retrial.

Bill should know that you’ll never play the big rooms if you work blue.

Incredible scenes as women run weeping from the courtroom immediately after Cosby is found GUITLY, and tearfully embrace one another. https://t.co/5GWThXycx9
RichVR April 26, 2018, 9:20pm #28

Noped out before the Fox viewers could talk.

I was just talking to someone about this, and we were talking about how one of the things that is so weird here, is that Cosby did terrible things… But he also did lots of really good things. He funded so many scholarships, there are tons of poor kids who got to go to college because of Bill Cosby.

Remember when Cosby lectured other comedians not to curse? twitter.com/joshledermanap…
MrTibbs April 27, 2018, 3:25am #31 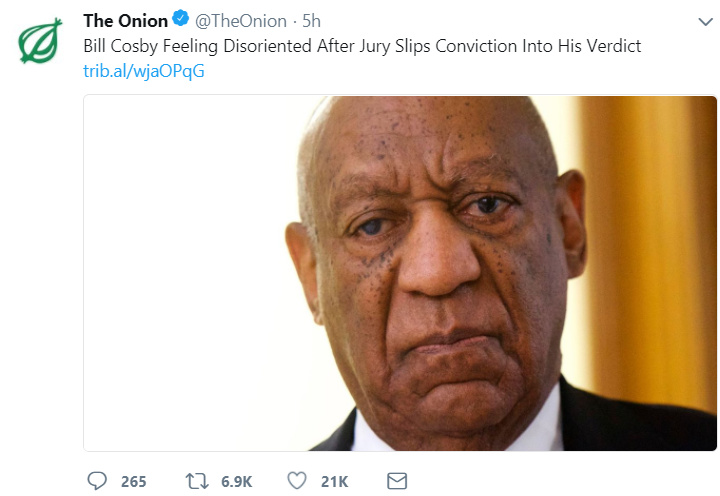 Cosby’s conviction vacated and he is released. 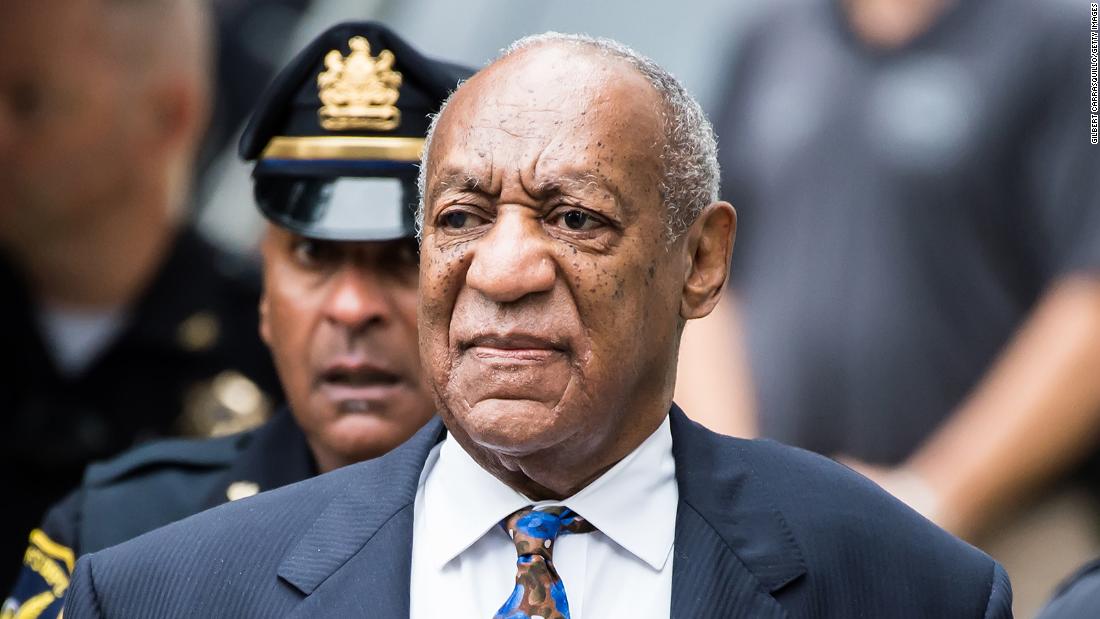 Bill Cosby will be released from prison after the Pennsylvania State Supreme Court issued an opinion to vacate his conviction on sexual assault charges. Follow for the latest news.

This is one of those cases where…I think unfortunately, the correct ruling was made, if what I’m reading about it is true. I think 100% that Bill Cosby raped women. And I think he did so repeatedly, because he is a very bad human being.

But that 2005 agreement with then-Montgomery County DA Bruce Castor was a deal that appears to have made prosecution of Cosby on those charges a violation of his rights. Which, what the hell were they thinking.

And Castor, of course, is now a Trump election steal garbagelawyer.

The motherfucker got away with it.

He did serve two years in prison, so that’s something at least. I wonder if he can now sue the state? Of course the state could refile charges, too, I believe, so both sides may just slink off in silence.

Of course the state could refile charges, too, I believe, so both sides may just slink off in silence.

I saw somewhere that the state cannot even re-file the charges, such is the limitations of that no-prosecution deal that Castor made with him in 2005.

His net worth according to google is 400 million, so I am sure he will want to disappear as much as possible. 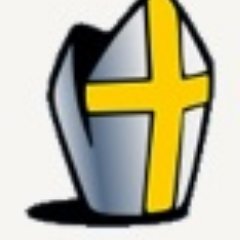 @Popehat
This is the key finding of the Supreme Court of Pennsylvania that explains its reversal of the Cosby decision: the prior DA promised non-prosecution to force Cosby to waive his Fifth Amendment privilege and testify in a civil case, he did, then they prosecuted him with it. https://t.co/TUT17IMOAr

@Popehat
/2 I didn't follow this issue very closely at trial and didn't see the evidence that the DA who made the non-prosecution promise had specifically intended to force Cosby to testify in the civil case so the victim could recover.

@Popehat
/3 So, though the evidence strongly supports Cosby being a long-time predator, this particular series of decisions by prosecutors seems pretty outrageous.

@Popehat
/4 This is an excellent example of "how do we feel when the state violates the rights of awful people who would otherwise escape punishment"?
Zylon June 30, 2021, 6:30pm #40

The motherfucker got away with it.

When a professional entertainer has their public reputation and entire legacy irrevocably tarnished, is that really getting away with it? There’s more ways to punish people than just putting them in a room, after all.