Some of the demo looks higher quality animation and models that are rendered in the launch title. Some parts look like pre rendered footage—like all of the Anthem trailer.

Can you specify which parts? I found none of it to look pre-rendered or fake, graphically. If anything the final game looks graphically better 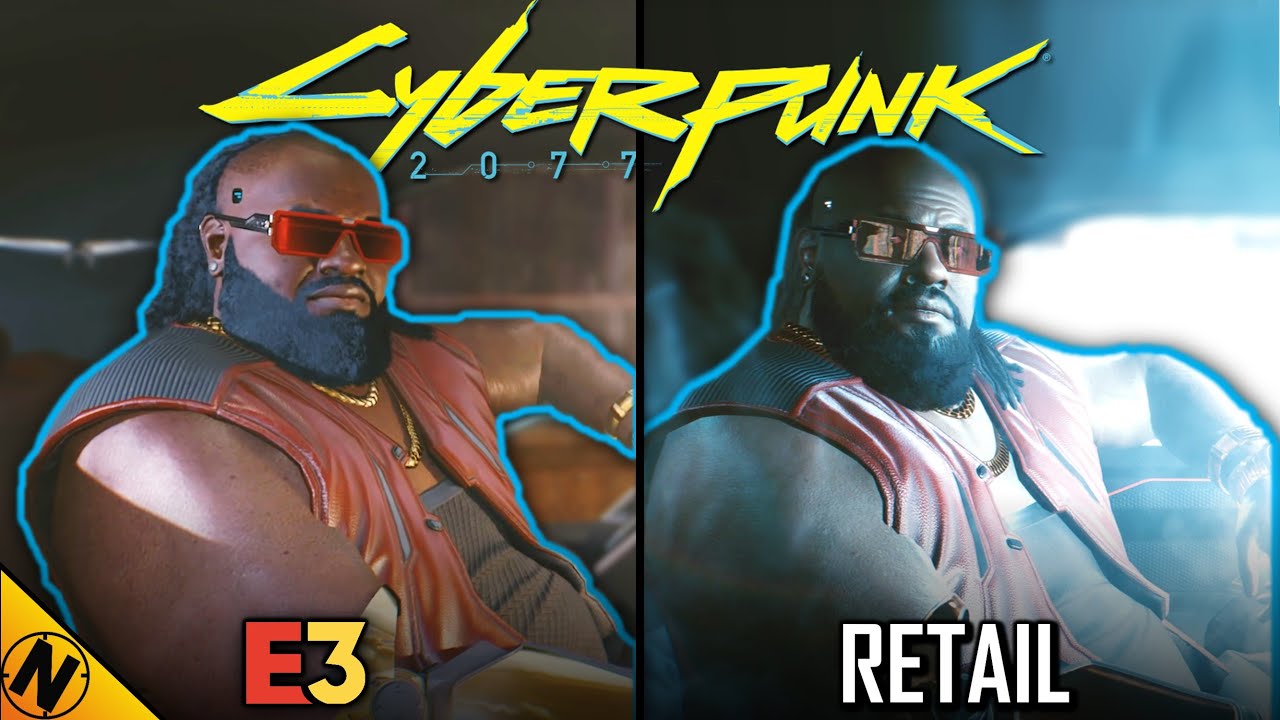 Ya, I suspect if you were able to run with RT on, it may have been beyond what was available in 2018, which is just about when the RTX cards started getting released.

Same with the free dlc, I could swear TW3 dlc came just one or two weeks later after release, clearly it isn’t the case here. Then again, it’s clear this game’s development hasn’t been like TW3 development.

Yes, no update in January yet. Unless you count the release of the 1.0.6 Hotfix on Stadia.

Marcin said one update should come within next 10 days, so they have 5 days to go. Bigger one in february though.

DLCs have indeed been postponed. I bet they might even have some ready to go, but it would just be more bad PR to release DLC (even free) before more patches.

DLCs have indeed been postponed. I bet they might even have some ready to go, but it would just be more bad PR to release DLC (even free) before more patches.

Not to mention that if they make big changes in the fixes/patches, that DLC could break. 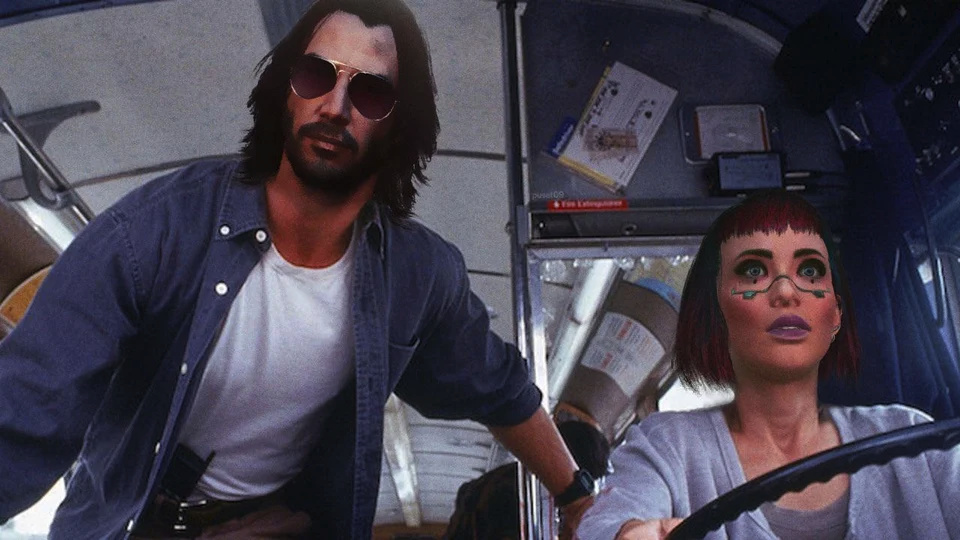 Those aren’t my benchmarks, they’re from Techspot’s benchmarking review.

Don’t get me wrong, it’s awesome to gawk at in 4K HDR, and it can spike to higher frame rates, it’s not at all unplayable. I prefer a more stable high frame rate. I could try downscaling to 1440 on the LG, but if I’m gonna do that I have a nice ultrawide sitting right next to it, which is probably the best fit for the 3080.

Just a heads up that my performance experience has worsened. Basically as soon as I finished up the intro story, that avg framerate dipped into the low 40s… I now have FPS going as low as 31 and up to 57, but usually lower than that.

Not sure why the intro story would be better optimized than the rest, but it definitely is disappointing.

Not sure why the intro story would be better optimized than the rest, but it definitely is disappointing.

You mean up until you do the first mission with Jackie? Or beyond that? If it’s just the origin story stuff, it might be because those are mostly on rails and they probably don’t have to load any of the wider areas or whatever because you can’t go anywhere.

It’s because you’re led by the nose on rails in a cordoned off subset of Night City.

I found sometimes NVidia DLSS gets turned off. If you’re using that, make sure it’s still on. 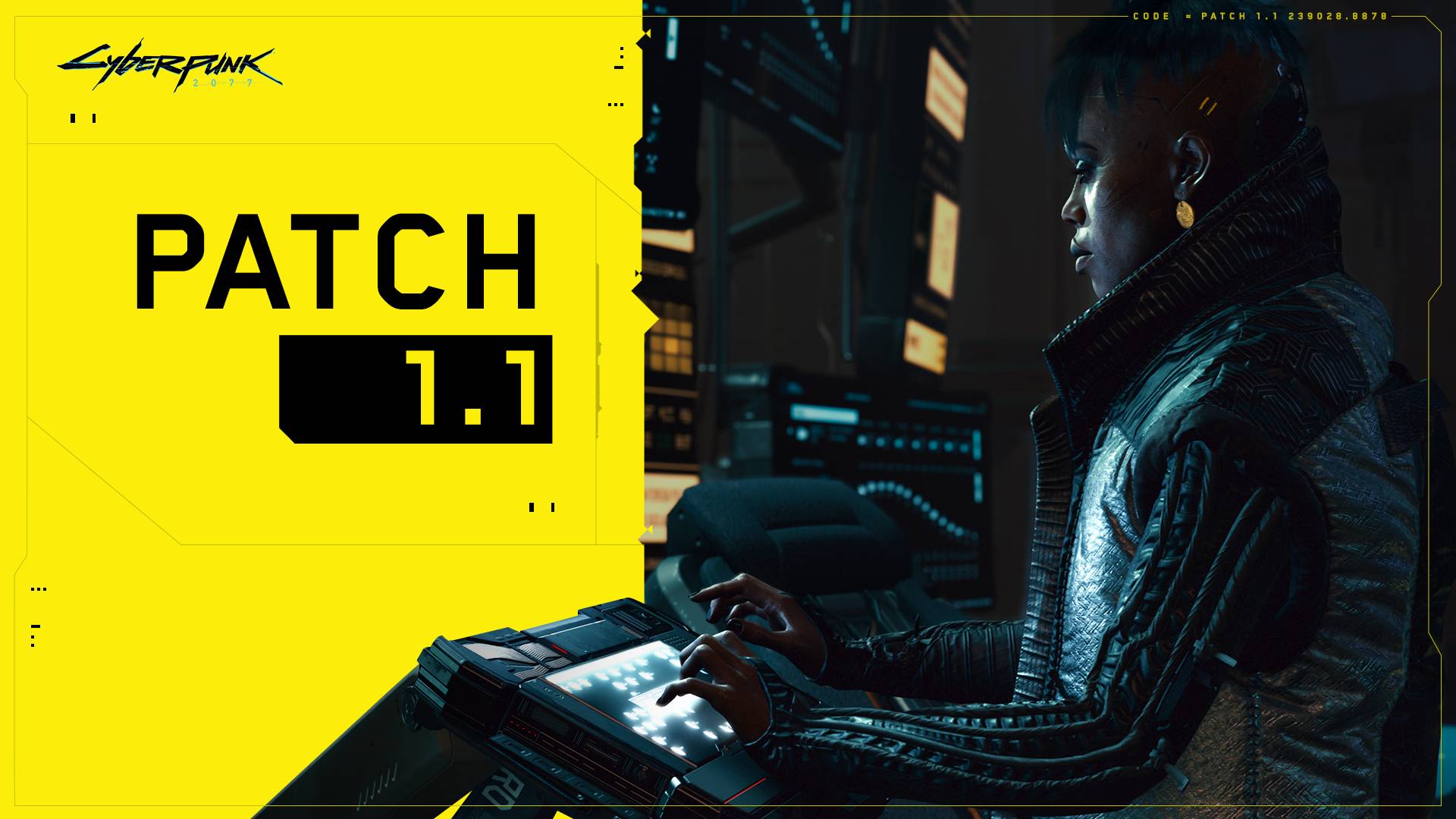 Patch 1.1 for Cyberpunk 2077 is now available on PC, consoles and Stadia!

Seems a bit… light on fixes? Am I nuts?

It depends a bit on what is hidden under the “stability improvements”. But yes, it does not say anything about fixing either of the two most annoying tech issues (for me; all the glitches where the audio/graphics/input get stuck in an odd state, and the performance degradation over time). Nor does it address the most common mission breaking bug (the elevator miniboss in The Heist).

Makes one wonder about what those dramatic improvements they were supposedly seeing in the daily builds, and that made them think it could be released… If this is what they get done in a month (excluding the holidays), it seems a bit unlikely that they were really making huge amounts of progress everyu day.

That seems like a sustainable output from a team of software developers that isn’t being worked to the bone. Let’s hope that’s the case. I can wait longer for my videogame to get better.

Couple of quick observations on my PC.

I don’t think car handling changed. At least, it didn’t feel any different to me.

Performance may have increased marginally for me. Hard to tell.

I was playing for about 10 minutes when my HUD got all weird (lower left corner) and two phone calls came in at the same time resulting in this monstrosity. 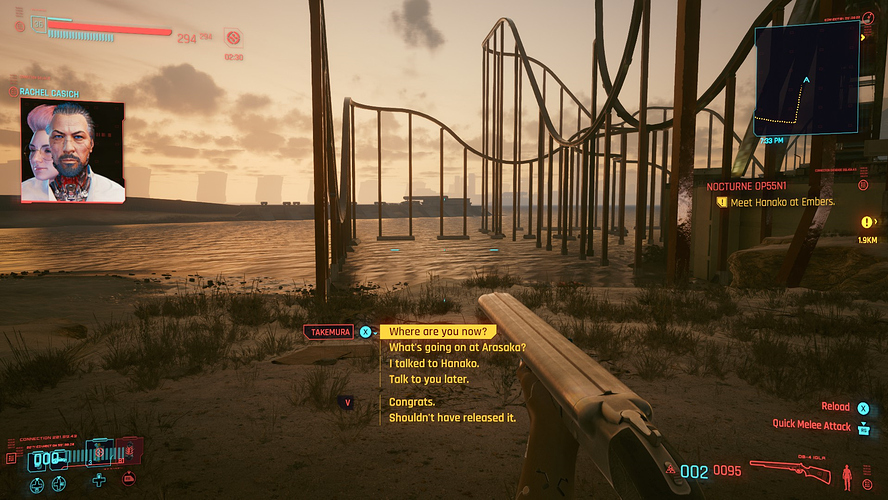 The new patch 1.1 has been disastrous for me on XSX. Not only has it not fixed the Epistrophy questline as the patch notes say it does, it has made it worse. Now, Delamain doesn’t call at all, the cabs are still unresponsive and selecting an Epistrophy sub quest breaks the GPS pathfinding for quests entirely unless I reload the game.

Why can’t CDPR seem to get their act together?

It’s kind of amazing that they put out a patch that everyone who reads the patch notes replies with:
“That’s it?”
And most of the people who play the game after it seem to respond with:
“You fucked it up even worse.”