I dunno about mission, but it is possible to ride the rollercoaster with Johnny regardless, you just gotta fix it (there is electric box for it nearby).

I dunno about mission, but it is possible to ride the rollercoaster with Johnny regardless, you just gotta fix it (there is electric box for it nearby).

The Pacifica residents are not there and the box is not able to be interacted with (I did do the gig on a previous playthrough) so it’s not doable at all.

Wait, what? So Roach is an office, like President of the United States or Dread Pirate Roberts? I wish I didn’t know that. It’s going to affect my attachment to the horse in the Witcher games.

Ya, Geralt names all of his horses Roach. 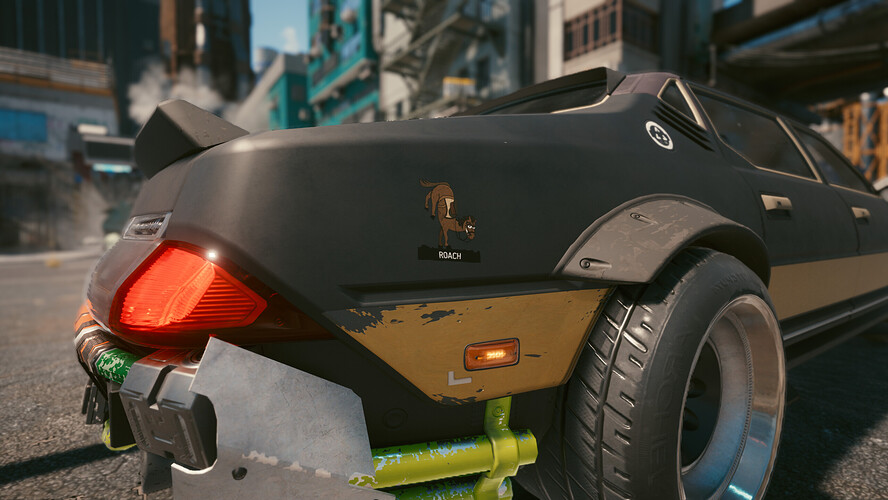 It’s going to be so weird restarting this in 2022 when all the major bug fixes and updates are done.

The Pacifica residents are not there and the box is not able to be interacted with (I did do the gig on a previous playthrough) so it’s not doable at all.

I fixed the box and drove it just before I went and did the Nocturne OP55N1 mission just fine.

Clearly CP2077 can be broken in many, many ways.

you know what stylistically, the painted ads in cyberpunk 2077 reminded me of? skeevy italian softporn stuff advertised in heavy metal!

I have to say, I couldn’t imagine CDPR to not only release the game in the state it was, but also doing a bad post release support. Three months after release and they still haven’t could do a proper meaty update, with balancing, QoL changes and the like (and nothing about new quests or weapons), for now they only have released bug fixes.

Crazy its been 3 months already. I myself uninstalled it awhile ago, will resume act 2 ( I am like 2 missions into it) once some of the meaty post release patches hit, and I get a new GPU at msrp. So prolly like 2022. :P

I wonder if they’ve even hit rock bottom yet. I’m prepared for them to deliver a half assed patch a month from now that barely addresses PC concerns and then promptly announce the first DLC will be available in time for Christmas for 29.99. Now with some feature we initially demo’d. Maybe Wall Running or something.

I forced myself to finish 2.5 playthroughs but there was no variety in each despite my changing my playstyle (guns first run, hacking second run) since everything else played identically. Overall the setting and some of the characters were appealing it’s very shallow and hollow.

Why did you play it more than once? Weirdo.

Anyway I certainly got my money’s worth. Some great writing and voice acting, gorgeously realized world, but not much gameplay.

The environment is good, and the run and gun fighting is fine. I got through it twice, but that was about it, and then mostly because there were still quests I had not done/things I had not seen, etc. But it wasn’t exactly compelling.

Ok my favorite character from expeditionary force somehow made a appearance in this game. I have to replay it JUST to find this gem! 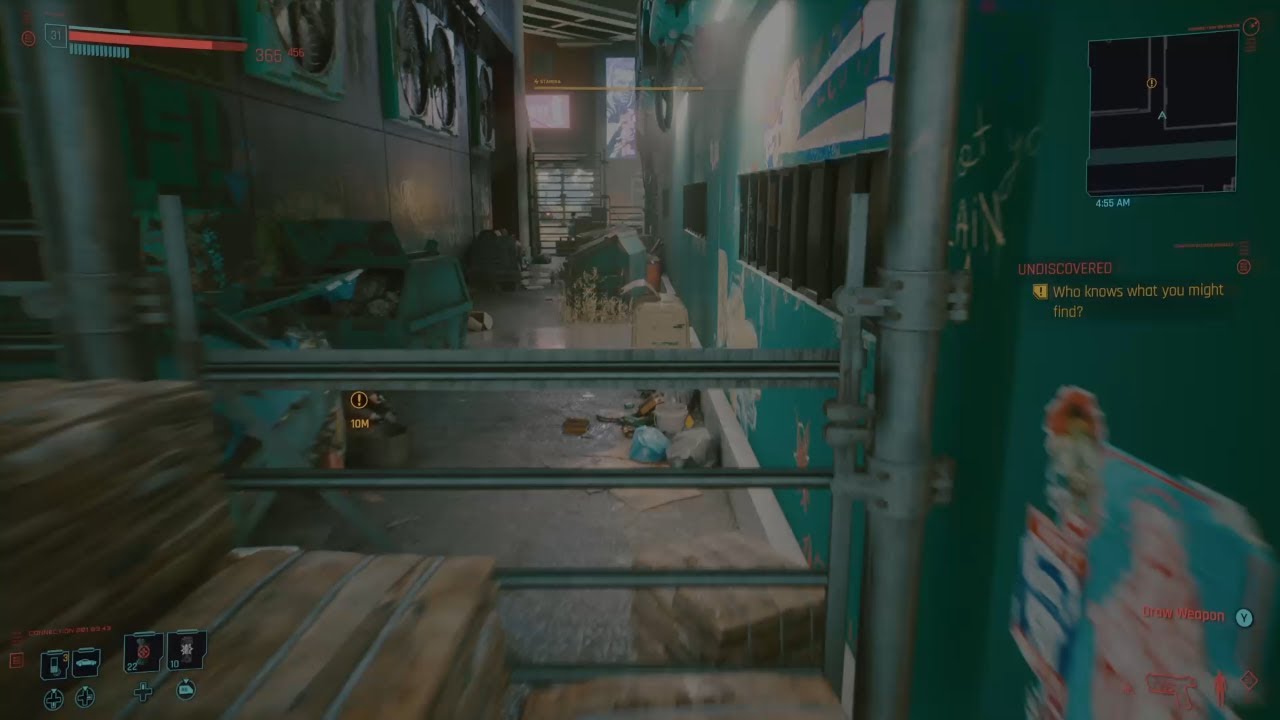 The other mindblower to me isn’t just that Cyberpunk 2077 hasn’t had a content update. It’s that it’s still not back on the PS store.

I imagine getting their entire system hacked would have had something to do with it. I feel very sorry for them; it’s quite possible they were the focus of a number of criminal groups simply by virtue of their profile.

I don’t know if feeling sorry for a multi billion dollar company is very cyberpunk of you ;)

I don’t know if feeling sorry for a multi billion dollar company is very cyberpunk of you ;)

Billion dollar company or not, people are still involved and it’s people that have to deal with consequences.