In short, all hackneyed copycat jobs by designers desperately trying to pull off “k3wl h4x0r” stuff that was hella cool when they were 14. CP2077 reeks of suburban kids, with braces and who never missed a meal, trying to describe what futuristic, gritty street life is like

Which is odd considering where it was made any by whom. Unless there is parts of Poland full of braces wearing spoiled suburbanites? I think it leans more gritty streets but i haven’t been in 20 years.

I don’t disagree it was a bit of missfire, just not sure your reasoning makes sense.

He plays one of the great bartenders in movie history in Kicking & Screaming, which Lantz and I were goofing on earlier. 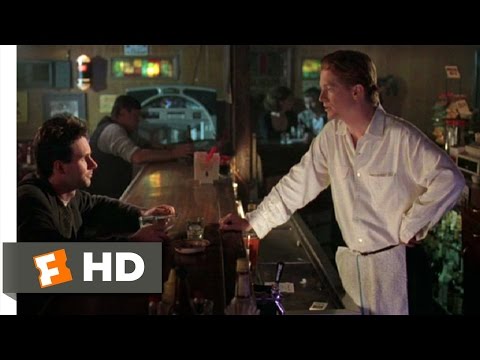 We live in a global village. In my country police is authoritarian terror tool and yet I totally understand all the Hollywood movie tropes about the police you see in the game. And the game with the genre in the name is doomed to consist of familiar tropes. 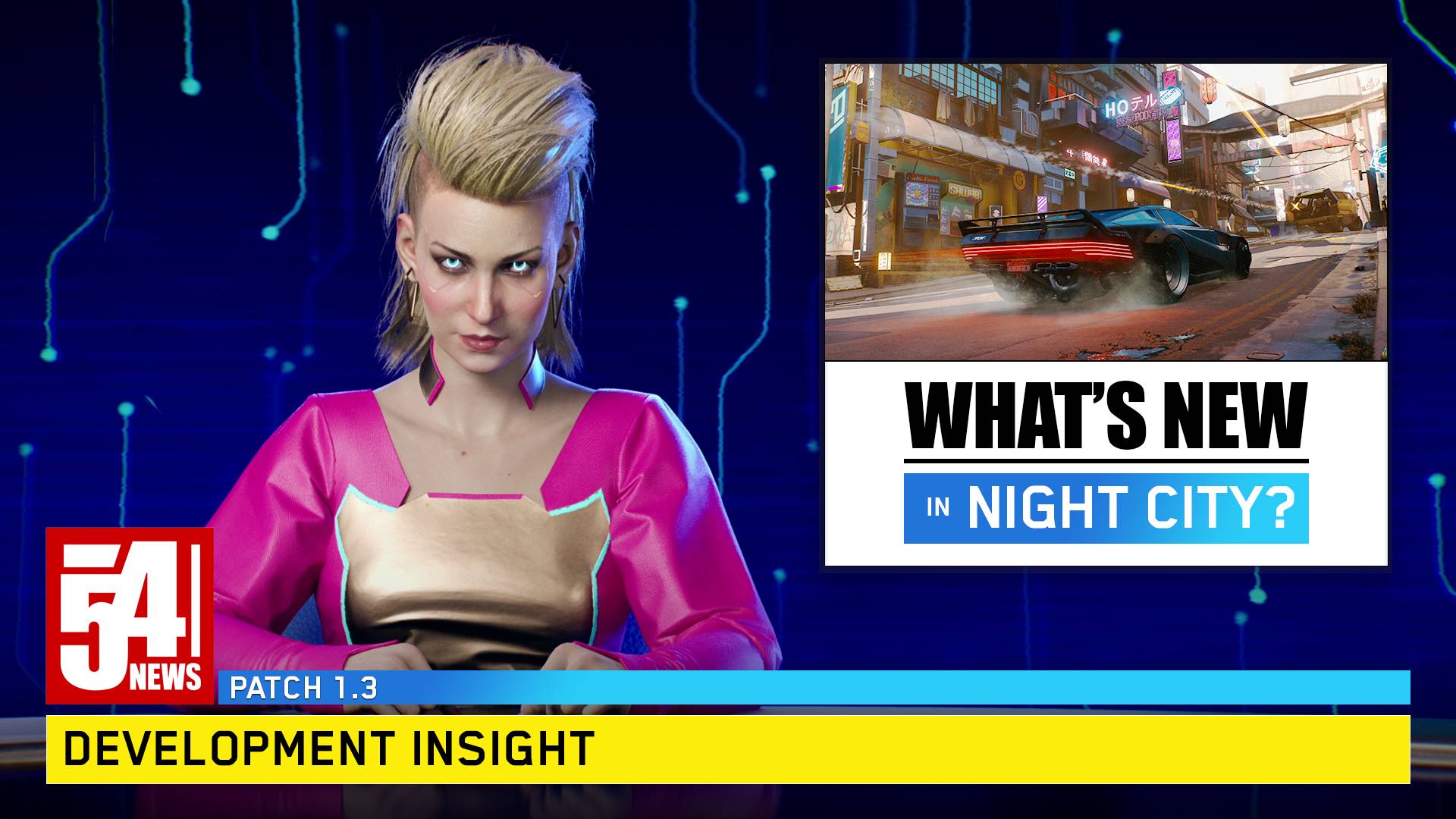 What's new in Night City? N54 News has uncovered what will soon change in the City of Dreams.

Yeah, it’s kind of ridiculous. I expected better from CDPR.

In the beginning of the year, my attitude towards CP2077 was that it was obviously a hugely flawed release but that CDPR would do the work, fix the problems, and start releasing tons of free content. This was not an unreasonable expectation based on the past. But they really haven’t done any of that. It’s the same game now 9 months later.

Again I liked CP2077, I enjoyed my time with it. It wasn’t what they promised, but it was a neat if fairly buggy game. I hoped it would evolve into something more.

As soon as they released that first roadmap it was clear there was not going to be a ton of free content or major gameplay changes any time soon.

That roadmap was amorphous, it said “tons of stuff in H2 2021”. You could read whatever you wanted into it, I was optimistic. As you surely know I’m a super happy glass half full kind of guy.

I’m willing to cut them some slack on the time table given that they were hacked and working from home. As long as they fix everything eventually, I’ll be curious to finally jump in. So hearing that they’re going to fix the mini-map zoom issue is very encouraging.

I wish they would stop publishing these updates with the fictional news drivel. Just post a straightforward patch update.

It says they’ll be posting the real patchnotes soon. I find the in-world fiction stuff fun, but you’re right, they should be posted simultaneously.

Isn’t this something a modder hacked together with limited effectiveness on day 1?

Yes, yes it is. I was employing the highest form of humor, that which the great Greek philosopher-king Thales of Miletu, preeminent as the 7th Sophoi, the sage to sages, he named this thing sarkasmós.

Oh, they don’t have sarcasm in my language where I come from.

I expected nothing less. It’s fine and fitting that you were public schooled with the other peasants. Now begone, sirrah, I would enjoy my honey-wine in peace.

I chose correctly according to my preference but I will say the ensuing conversation, while not really explicit, was surprisingly intimate and while I wouldn’t have immediately started to vomit or anything, I would have been put out if I chose what would have been the wrong one for me.

Respecting player choice is important and this is worth fixing if people had trouble with it.

I guess it’s because I watched Dexter and first season of Agents fo Shield that I knew Angel to be a male name and Skye to be a female name.