We’re still at the rumors stage, but IGN has obtained this promotional image for E3: 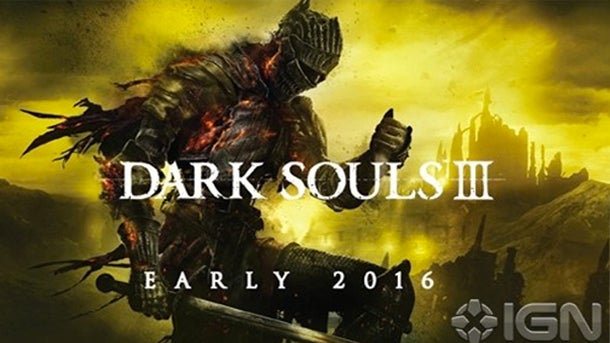 Original VG247 leak stating Miyazaki will be back in charge

There’s the usual “I hope it’s like the original Dark Souls” / “Oh thank God for Miyazaki” sentiment that I don’t really care about since I loved Dark Souls II. Some people are also worried this franchise is becoming too annualized. I do feel a lot of time pressure from the series now that they’re releasing DLC. It seems like there’s always a good reason to jump back in every couple months for new content or another run, and I still have to play Demon’s Souls.

But despite almost 500 hours with the 3 most recent games, I’m ready to dive in for more. They build great worlds to explore, and there’s enough variety in the combat that it’s yet to feel old.

What does everyone else think? Too soon?

Great news! I thought the atmosphere and weird cartoon violence of Bloodborne was just bizarre, and I had an immediate aversion to that game. I hope this one sticks close to being more like Demon’s Souls, still my favorite, especially with that great intro movie that I watched every single time I fired up the game, to help set the mood. All the way up to when it says “Demon’s Souls”. No need to keep watching the intro after that. The mood is set. It’s go time.

Very glad that this exists. Certainly would never have guessed at this level of success while waiting and desperately hoping for a western Demon’s Souls release a few years back.

I fully expect to play and love this at some point. But I’m still in the middle of Bloodborne and haven’t started on Scholar of the First Sin. And once the decision to buy a game has been made, I prefer not to pore over preview materials and keep the eventual playthrough as fresh as possible. So, guess I’ll be back in this thread in a year or so. See you all then!

My guess is that I am a computer upgrade (actually a new computer) away from playing DS3. But with DS3 and Fallout 4 coming I will have more reason to do that.

If this doesn’t come to PC I’ll write an angry letter to From.

It’s official? What did I miss?

EDIT - For those like myself who didn’t watch the Microsoft press conference, here is a link with a trailer and some more info. 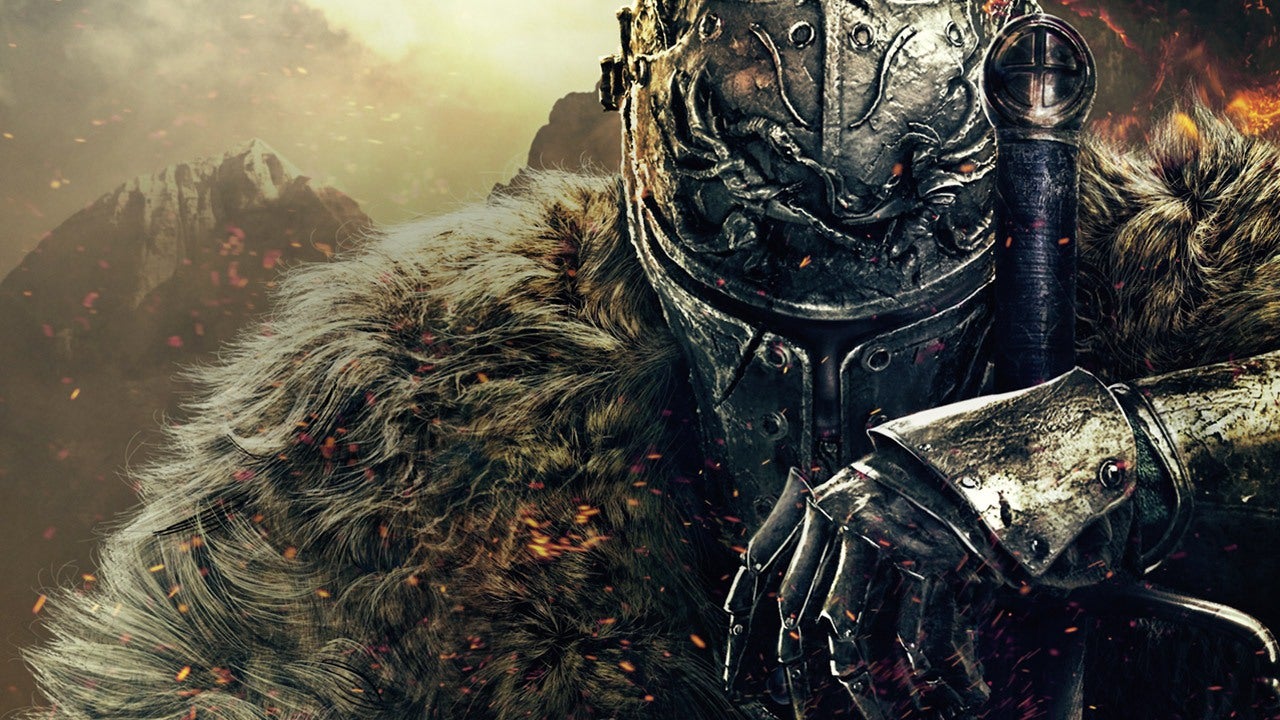 From Software's next Souls game is coming in 2016.

Namco Bandai calls this the final game in the series.

There was supposed to be a stream but Twitch was down. It was recorded and will be re-broadcast later.

Looks like a bunch of YouTube/Twitch personalities are there as rumored.

Not the last game in the series but probably the last dark fantasy for a while. Miyazaki has ideaz!

30 fps (who knows about PC), hands-on demo at a conference later this year.

E3 impressions - a text article! I didn’t know anyone did those anymore.

Is there any info on PC requirements? DS2 played fine on my older system but with this maybe being designed more for the new consoles it may have much higher requirements.

I found this regarding the PC requirements…

Not to high but just above my PC.

I’m sure that site is just making up those requirements. Nothing has been announced.

Details and footage from Gamescom tomorrow.

I’m sure that site is just making up those requirements. Nothing has been announced.

Details and footage from Gamescom tomorrow.

Looks pretty amazing. I can’t see much on my phone so I haven’t tried to pick any details out yet. I’m sure reddit is already on it.

Behind-the-scenes preview embargo ends tomorrow for the streamers that were invited. Apparently they did some sort of promo in a castle as well.

I think i need to buy a new computer

Lots of callbacks to Bloodborne and Demon’s Souls.

reddit is a horrible place to follow a story, but I will say I’m excited about the fast bow attacks. Might have to finally use one of those.

Seems like this is going to be Dark Souls 1 with influence from Demon’s Souls and a dash of Bloodborne. Combat is a bit faster than most Souls games. Diagonal rolling seems to be in there, so I’m content. I wish we could get 100% confirmation but the stupid community members who were there didn’t think to tell us.

They’re bringing back the R2 charge attack from Bloodborne, which is one of my favorite innovations in the series. There’s also a weapons arts system that gives unique moves to each weapon. Some of them are kind of exotic (a war cry battle axe) but it seems kind of hokey.