For reasons only they could tell you there are a lot of hackers screwing with people. One big hack now is the NG+ hack, where the hacker literally sends other players to the start of a new NG cycle. They also will hack you into an endless death loop. It also was a hack to inject items into another players inventory. That would get the guy banned by the games anti-cheat software. That doesn’t happen anymore.

Look at the DS3 forum on Steam for all the crap currently going on with DS3 online.

So what do you do about it? You should always have your own save. There is also software called Blue Sentinel that you can get that will detect cheats and will automatically make backups. It is safe as the game does not consider it a bannable mod.

The DS games apparently are easily modable, something which can make the game more interesting but also more hacksble.

I was playing thru the Dregs once when I got invaded. Then a big red ball appeared in the sky and started shooting fire at me. I was eventually killed by it but it was kinda cool. Turns out it was a rather well known hacker who loved to play with that kind of effect. He did no damage to my game. I have since seen entire videos of his special effects. Thankfully he is the only hacker I have run into, although I have run into invaders who took no damage.

Well, that sounds pretty bad. I hope From fixed this with Elden Ring.

What little I have read about Eldon Ring indicates that they are going to change invading in some ways which should reduce some of the angst that goes with it. Also, a new game will take time for the hackers. But you would hope FROM would build in some better security measures as well.

Is the hacking only on the PC version? If so, I could abandon my Pryo (Steam version) and start playing my Knight on the Xbox version when I get back to the game.

Apparently. There are from what I understand cheaters still on console but not the hackers that are on PC. You are probably safe if you have a manual backup or use Blue Sentinel and if you don’t invade or get summoned. You have to interact with someone else on line.

The Nameless King is down, yay! 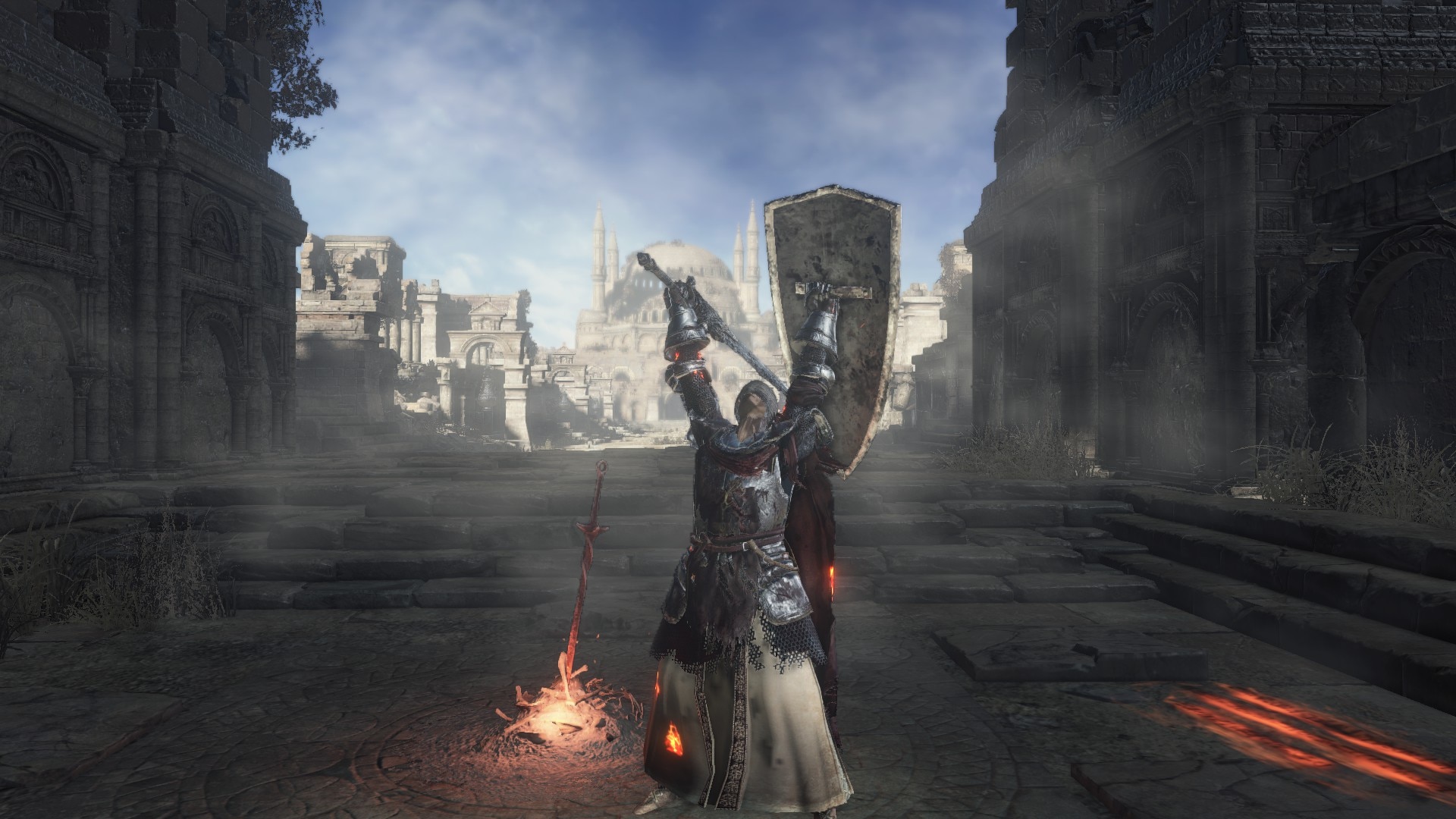 I’m banging my head against Sister Friede and her charming papa. I got to the point where I can mostly beat her first phase, but the 2nd phase is hit and miss. I feel like I’m cheating a little using the skill from the lightning axe I took from the empty armor, but hey.

She is pretty tough. I usually can get her to the third phase but solo I have never won that fight.

In the end, I managed to beat her by practising not using the shield during the first stage. I’m sure it helped that I tried this a dozen dozen times at least, but it’s one of these bosses where getting hit is just not an option I guess. It actually went pretty smoothly, other than a moment of fear where she got me with her decapitating grab and reduced my health bar to almost zero. 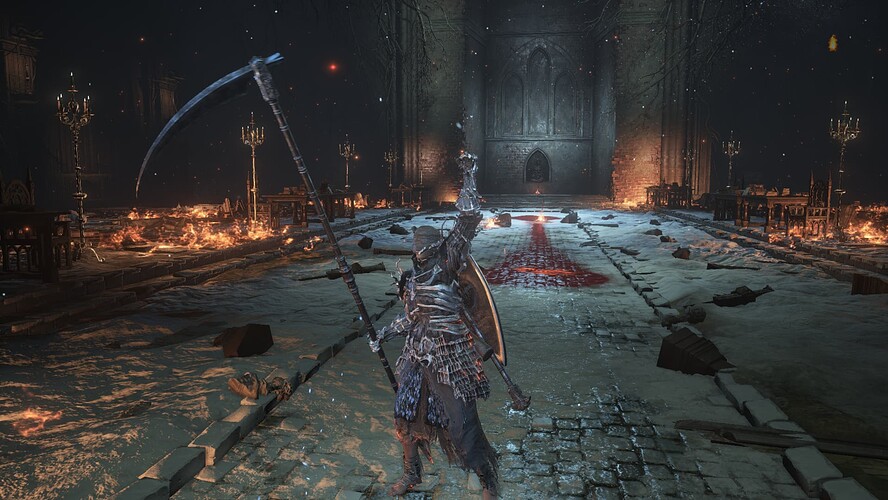 Three more bosses to go. I got a taste of all 3 of them. Nothing too serious because I wanted to get the sister out of the way. I can tell right now that Midir is going to be a chore. These huge, agile boss fights are fought against both the boss and the camera.

What platform are you playing on?

PC. Are you playing? I’d be very happy to coop.

Yes, I thought many, maybe even most/all of the minor NPC questlines in this game were far too obtuse. I didn’t even encounter the one in TRC. However, I will say that with only a bit of curiosity Yoel’s is extremely easy to follow, no walkthrough required. In fact, without help from other players (in the form of signs if nothing else), I think you would have a hard time breaking it. In the end, though, I kind of wish I had chosen to use those eyes I found.

I think that if DS was ever made into a movie, it would be an arthouse movie where the audience comes out all confused. 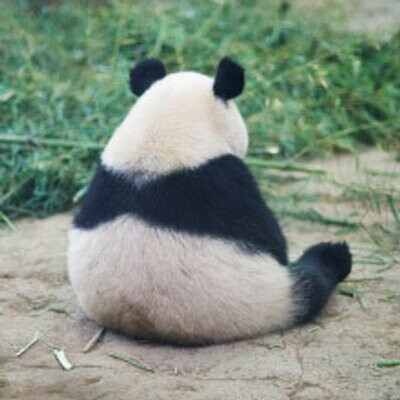 This would mean it’s long and super slow paced.

I think he was referring to David Lynch.