Is 8 million a big number for Japan? Is the PS4 a hit there? We haven’t had a thread talking about the Japanese console market in years, it seems like. Do you know more about the state of things over there?

8M is solid enough for Japan in 2019 (for comparison, the Vita is looking to end its life at a bit under 6M there, and Japan is the one region where it could be considered to have been somewhat popular), but it’s millions worse than the PS3 ended at, and the PS4 itself is only 5K units ahead of the Switch (which shows no signs of slowing) despite a three-year head start.

Yeah. This might have beaten two other western Sony first party titles in Japan, but 114k is definitely not “one of the best game launches in Japan ever”. For context, last year Monster Hunter: World was estimated to have sold 2M PS4 copies in Japan during the first three days.

Yeah, it’s mostly notable for how strong it sold for a western developed new IP.

This was what I was implying but the words my fingers typed did a poor job of conveying it.

I rolled credits on Saturday night. And played a bit more last night to get the “secret ending”.

You probably figured this out when you respawned, but you can draw that horde out of their daytime cave up the hill to the right & back down into that narrow passage for easy napalm molotov & machine gun massacre. ;)

Game ended up doing pretty good in terms of sales I guess. 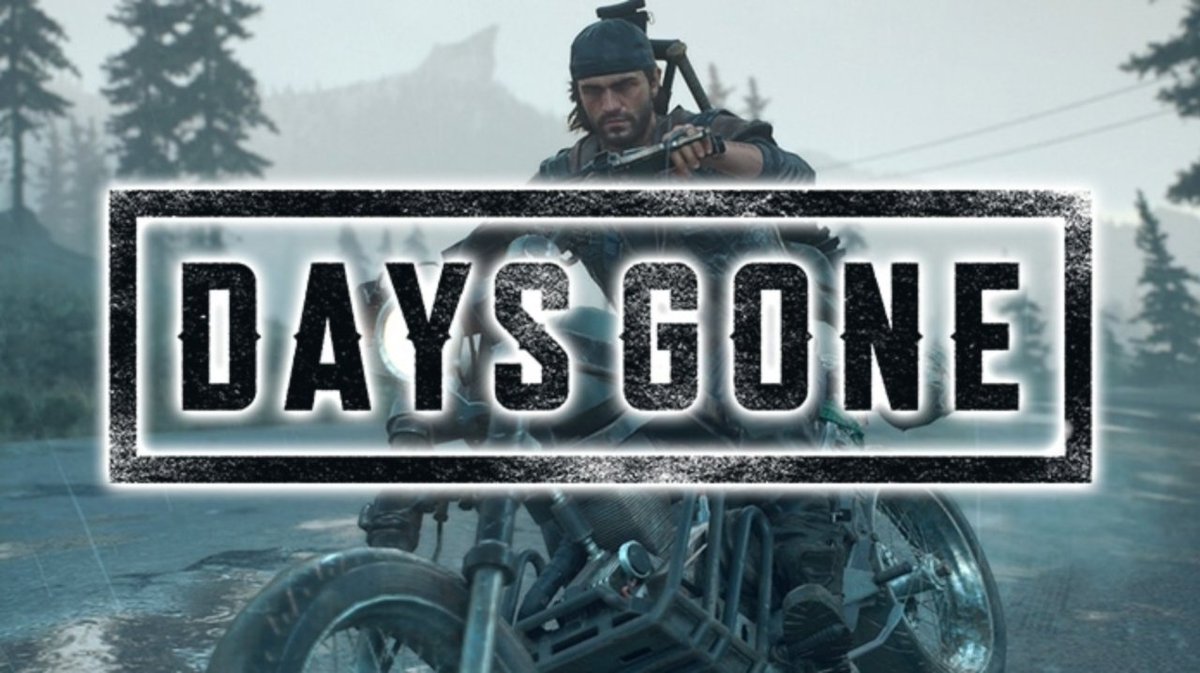 Finished the main campaign late last week. For such a story driven experience, it is pretty long. That’s fine by me because I think the story and missions did a good job of pushing the experience along.

Hordes were a highlight. They migrate based on time of day and you can almost feel the ground shaking underneath you as they move past.

The game world was well crafted and I absolutely loved the bike. I don’t usually play vehicle based games so I am calling this my “gateway to Rockstar”.

The interface was a bit clunky and sometimes I would accidently shoot my rifle when I meant to throw a rock to distract a zombie. Things didn’t end well when that happened. If you are not careful when looting bodies, you can also accidently replace your cool weapon with the piece of garbage your enemy was holding.

Hated the chase missions. Thankfully there are not that many of them and you can game some of them.

I had a great time with this overall and it is definitely worth checking out if you like open world games and/or zombie hunting.

Yeah, there’s definitely a section of the game where you become scrap-poor. It helps once you know that you get good scrap from “sabotaging” enemy bikes. It’s also what you usually get from checking car hoods. Doing the survival upgrade that doubles you mats capacity also helps you avoid having to pass up scrap because you’re out of space.

Oh man. I didn’t realize you could salvage scrap from enemy bikes. That would have saved me a few tense moments. In the end, I was just doing melee attacks with my knife so I could save scrap for other items. Would have liked to see more “cans” and other mats used for explosives. Still, I always seemed to have just enough.

I find myself struggling to stay interested in this game long enough to see it through. Is it purposely a slow progression or just not that varied? I’m several missions into the Lost Lake portion and there really isn’t much pulling me forward. Hordes have been introduced, but not yet fought. And now with Snowrunner taking my attention, I’m wondering if I just need to muscle through this one a little longer for some payoff, or if it’s just not my thing.

I stalled partway through myself. It doesn’t help that I really hated the story and characters. Ugh. I can only handle so much yelling about “Boozer” or “The Booze-man”. But the horde stuff is really good, and I think it’s worth pushing through to see how that develops. They have such a cool zombie ecology in Days Gone.

In fact, after really hating what I saw of Last of Us II, I jumped back into Days Gone only to discover my saved game had been overwritten. I had a buddy visiting earlier this year who wanted to try it, and it turns out he didn’t seem to realize how saved games work. :( So I started a new game with the survival option, which seems like a cool way to play (especially for those of us who appreciate Snowrunners). Unfortunately, I didn’t get very far. But it is worth sticking with it to see how the zombie ecology develops. Really cool stuff, and if I didn’t have so many other things on my plate, I’d probably be pushing ahead with Days Gone.

“For chrissakes Boozer, you deleted my save game bro!”

Fighting hordes is really a late game activity. I’d say push forward with the story missions in Lost Lakes as they are really good. Don’t feel like you need to grind rep unless you are going for specific upgrades. Fair warning, though, there is a ton of game left. I loved the story, though, and felt it really paid off in spades.

Fighting hoards doesn’t have to be late game. They are what differentiates this game form other open worlds so it helps to challenge yourself taking some out early on. Some of my most memorable moments were doing that with low grade weapons and equipment. Forces you to use all those grenades and molotovs you’ve been hoarding (ha!)

Apparently this is the next Sony PS4 game to be getting a PC version, sometime this spring.

This game was alright, played through it on PS5 with the 60fps patch. I feel like some of the press was a little overly hard on it from the moment it was announced.

Soooo…maybe I don’t need a PS5 after all, if this becomes a trend?

As long as you are fine with multi-year delays, Day’s Gone is a 2 year old game. So far it’s also only been PS4 titles. Outisde of MLB The Show I don’t see anything being day and date with the console version for a while.