DC Comics goes back to the beginning. All the way back to its racist roots.

To Ching Lung, from the very first Detective Comics. Before Superman, before Batman, there was Ching Lung. Why is the Chinese Superman getting a villain who’s a Chinese stereotype?...

Gene Luen Yang will reintroduce Ching Lung in the pages of “New Super-Man." 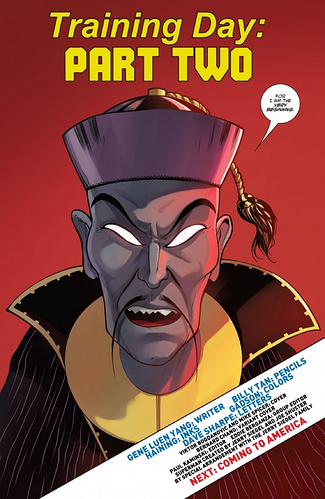 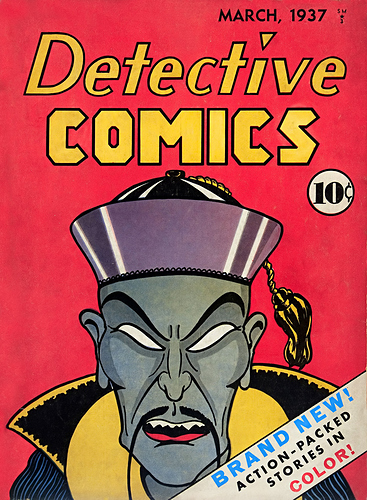 I’d be worried if this was a white guy writing it but Gene Luen Yang’s specialty in his independent comics has been telling stories of the Chinese experience so I’m willing to see how it plays out.

His American Born Chinese was terrific, and he’s apparently been doing good on his New Super-Man run. 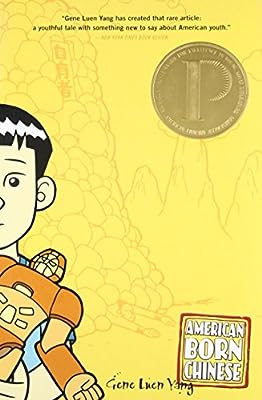 Gene Luen Yang is the National Ambassador for Young People's Literature. Jin Wang starts at a new school where he's the only Chinese-American student. When a boy from Taiwan joins his class, Jin doesn ...

I don’t think I understand what they’re doing. I mean, I trust they have something in mind, but I can’t really connect the dots between New 52 and Rebirth and this 1930s caricature.

I also haven’t read (or even really been aware of) “Chinese Superman”, but I feel that DC’s “legacy” approach (Blue Beetle 1,2,3, Flash 1,2,3, etc) undermines some of the significance of putting the “S” on a Chinese character, which casts this decision in a different light. Like, tokenization is better than overt racism…but it’s a difference of degree, not kind.

I mean, courting controversy is clearly part of the intent, so that’s fine, I guess, but I fear that the intent and intended discussion will be lost on the majority of the comic buying public.