Other games have taught me that low-cost options are bad, m’kay. My lizard brain only wants to unlock the highest cost gear, eat the tastiest insects.

Well, to clarify, all the weapon/powers/mutators unlocks on the game are what’s usually called ‘sidegrades’, they give extra variety. It doesn’t matter their cost. The rest of unlocks (potions, runes, etc) are permanent upgrades.

If you really want something that have low priority because they aren’t good/need super high ceiling skills, you can left locked the face flask, the vampirism power and the cursed sword.

There are some Dead Cells items which are genuinely “better”, but a lot of it instead comes down to “very different cool things which have plenty of cons too”

Some of my favorite runs have come from using cheaper items which were surprisingly powerful and fun to use!

Will this game ever stop growing? 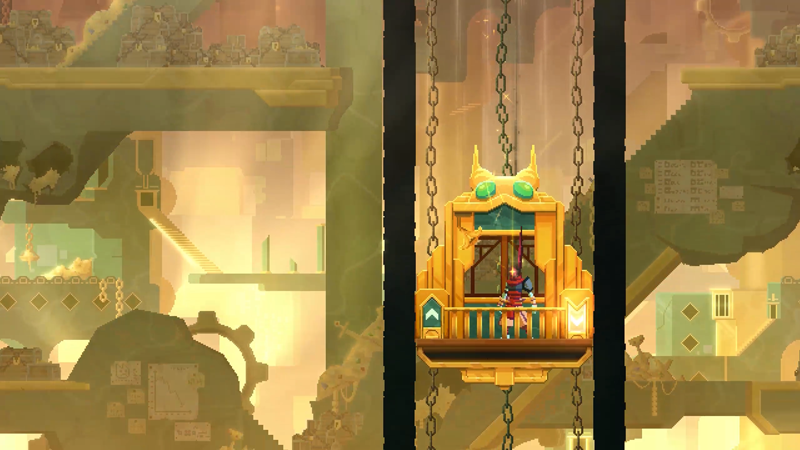 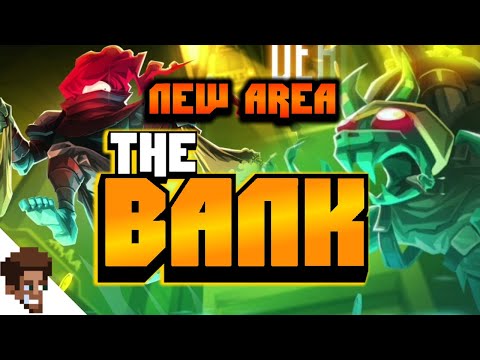 And vampirism is reworked (thanks god)

Accessibility options incoming! This is great news for me, because Dead Cells is the one action roguelite that I am seemingly incapable of getting better at. 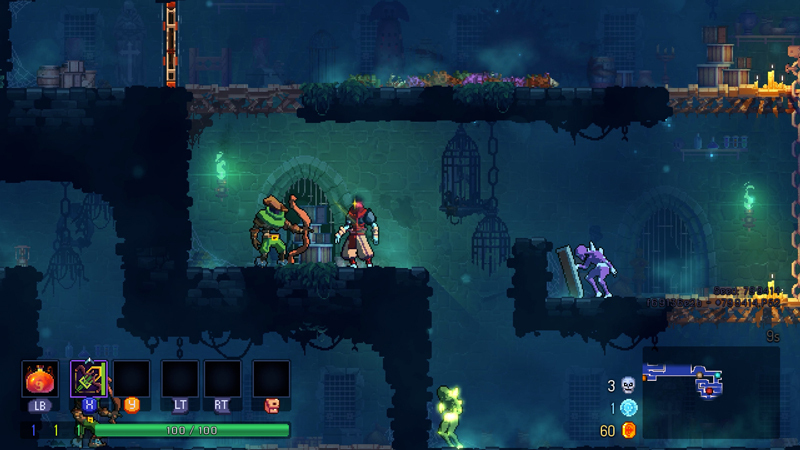 Hello everyone, The alpha for our next update is live! This update will be all about making Dead Cells more accessible to everyone. It's been five years since our Early Access release, and it's about time that we made sure that Dead Cells can be... 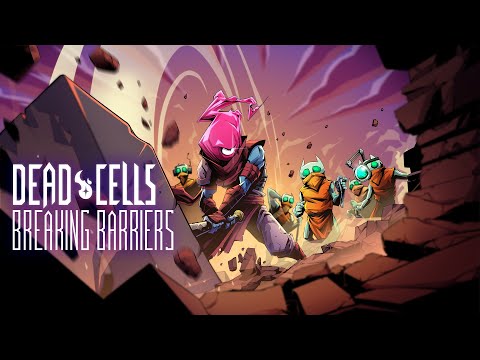 Lots of accessibility and difficulty options in here. And I mean lots.

So what does that mean? I can make the game as easy as I want? I can have the first boss cell active and actually finish the game now?

Seems that way, you can totally tune enemy hp and damage and some trap stuff and add essentially infinite lives/retries on a run.

What an amazing update. I really like the game, but I’m not good enough to see 3/4 of the content, this update will fix that and allow anyone to experiance a much more ‘casual’ run.

So far I’ve turned on easier Parry and slower traps, and I’m having a much easier time with the first boss cell activated, which was pretty much impossible for me last time I played it, near 1.0 launch. I just gave up on the whole boss cell idea after that. 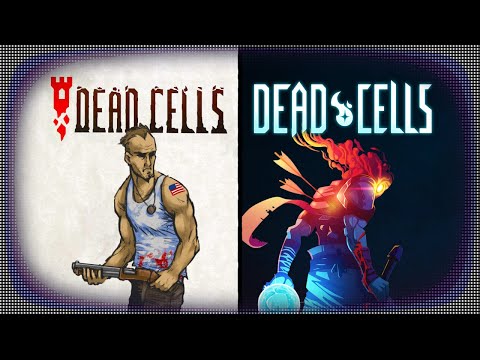 That’s certainly a ride. I hadn’t seen anything really going into the devs past prior to this game and it’s certainly something.

Thank God for the French Government funding too.

…and they are still making new content. New alpha is out, it includes two new weapons and a reworked legendary weapon system (now they will have an extra Affix instead of more damage, making several exclusive Affixes for legendary weapons too).

That said, regarding that video, I laugh every time they flaunt how they are a flat cooperative where each employee have the same salary. The moment they got a hit in their hands, and needed to expand, they opened a new ‘classic’ (not a cooperative) company where to put the new employees, so that way they wouldn’t have to share the profits with them. 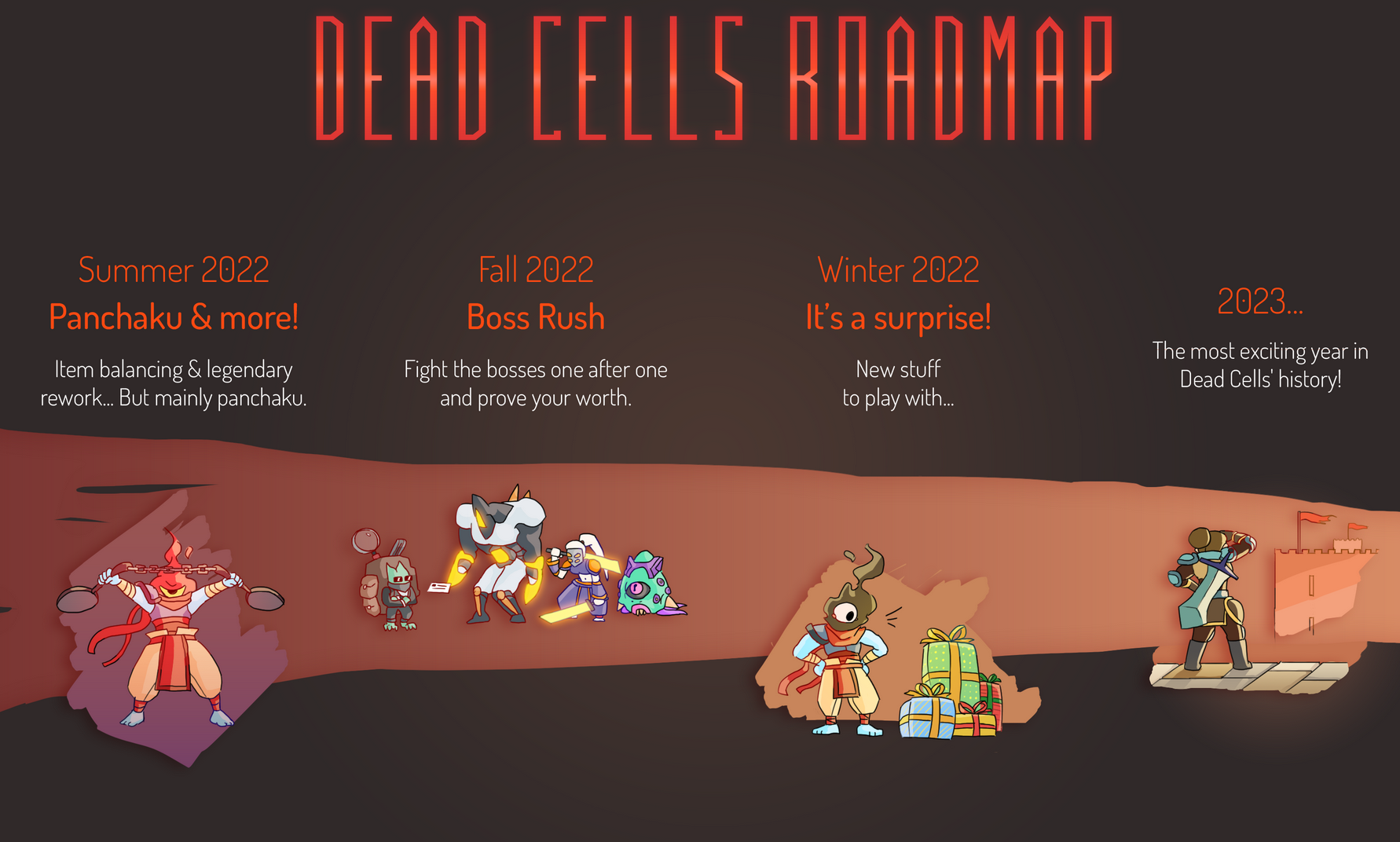 “2023: The most exciting year in Dead Cells history”

I hope that means “2023: We announce we’re done, you can safely play the game now without having to relearn it every time you play”.

I would be thrilled if 2023 is the announcement of a sequel…maybe even something like a Risk of Rain 1–>2 scenario?

Another month, another update incoming. Right now in alpha:

What are modifiers, I hear you ask? Basically we’ve given the bosses even more ways to kick your ass. Think extra limbs, healing powers, buddies to help them kill you - all the good stuff!

The bosses are randomly selected from the following tiers:

Tier 3 - Hand of the King, The Servants (just the final fight, not the entire tower!), The Queen

Weapon - Glyph of Peril (Tactics/Survival): A ranged attack with 7 attacks in its combo. The more health that you’re missing, the longer the combo. Critical hits will start after the third hit of the combo.

Skill - Taunt: Taunt an enemy, making it relentessly pursue you for 20 seconds. In doing so, it drops its guard, so it takes 75% more damage from melee attacks during its pursuit.
I’ll let you discover exactly what taunts the Beheaded uses, but I don’t think you’ll be disappointed…

Mutation - Wish: The next weapon you pick up is legendary. Once chosen it cannot be removed (like the YOLO mutation).

You think the game is done? Nay! 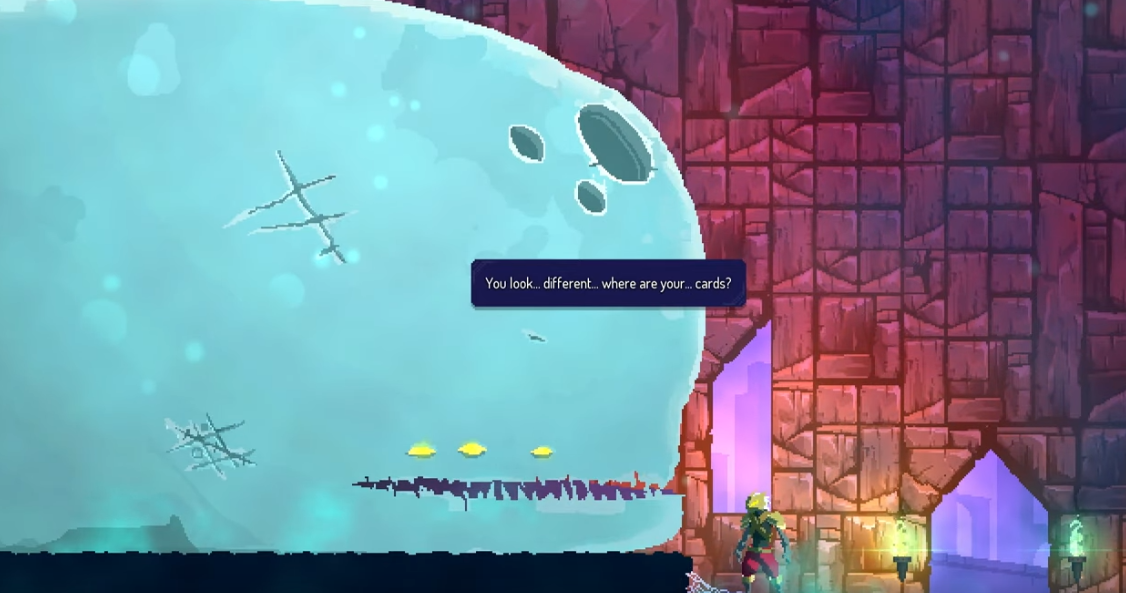 [url]Dead Cells - The Everyone is Here Vol. II update is out now! - Steam News 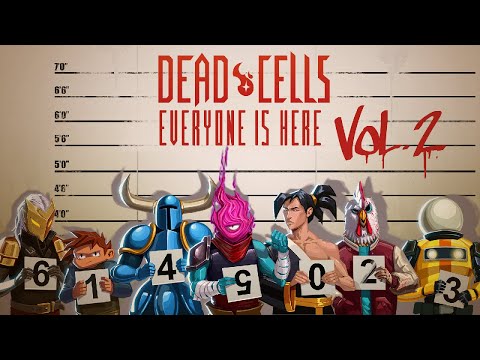 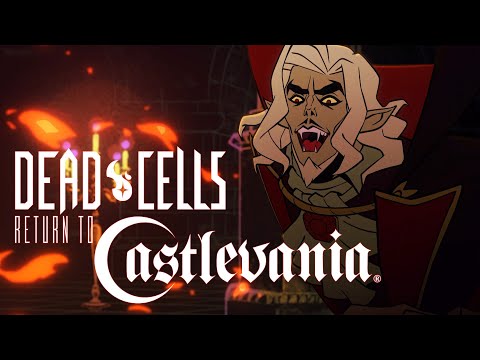 What’s in the DLC?

You’ll strike out on an​ adventure through the spooky outskirts and candle-lit interior of Dracula’s Castle in two new biomes, where you’ll wield iconic weapons such as the Vampire Killer, Throwing Axe & Holy Water against classic enemies like mermen, bone throwers & haunted armors on your warpath to vanquish Dracula himself. Three epic boss fights await you throughout the haunted Castle, no prizes for guessing who one of them is!

The DLC will be $9.99 or equivalent. Yes, this is an increase from our usual price of $4.99 for a DLC, but this reflects the fact that the scope of this DLC is quite a lot bigger than previous DLCs, as well as the inclusion of the Castlevania IP.