You failed the Kojima test.

LOL. I sure did for this one. I’m still waiting for Snake to show up and say ha the Konami incident was just a great big mind fuck to so I could make something other than metal gear.

What did they do to her gorgeous hair!

Thanks to all of you who have been supporting #DEATHSTRANDING! DEATH STRANDING release on PS4 is November 8, 2019!! Furthermore, KOJIMA PRODUCTIONS is happy to announce that DEATH STRANDING will be coming to PC in early summer of 2020!! #kojimaproductions #deathstrandingpc https://t.co/Sk4clWWY1X 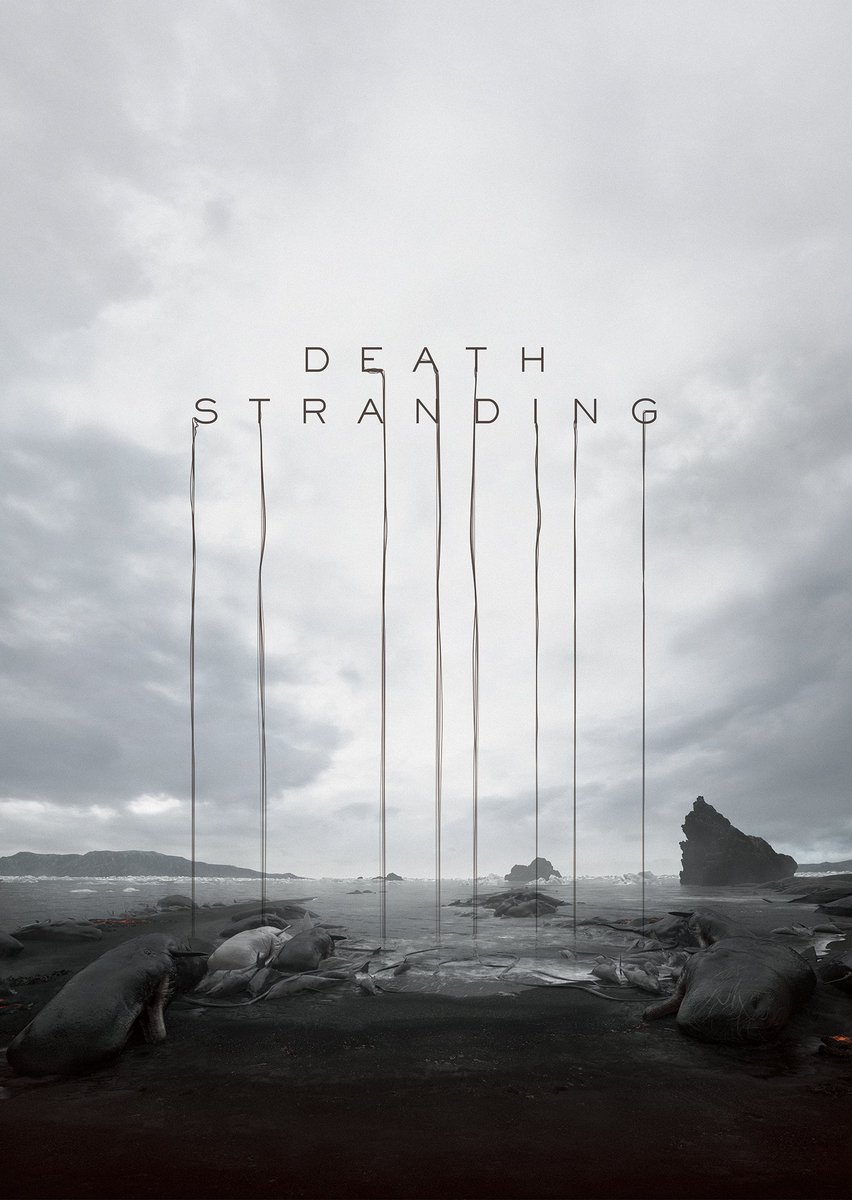 Convolute or melodramatize much Kojima?

I’ll probably pass on this for PS4 and go with PC next year.

I usually never say this, but I’ll probably do the same. The living room TV is much more at a premium now. If I got it for PS4, I’d never get to play it.

Reviews are mostly positive, but it also has an amount of reviews that weren’t much less positive (6/10)

Death Stranding is rated 'Mighty' after being reviewed by 68 critics, with an overall average score of 85. It's ranked in the top 6% of games and recommended by 82% of critics.

Ha, I guess the game is worth it if it made these sentences see the light of day:

Death Stranding is nothing if not an event. It is at once unmistakable as his work and surpassingly strange. It is grandiose and goofy, liberating and frustrating, thrilling and audaciously dull. It boldly strikes out for new territory even as it gets bogged in the mire of convention. Its preoccupations are nakedly displayed while its plot is borderline incoherent.

Audaciously dull. I’ll have to remember that one.

This BB is an unborn baby that Sam carries around on his chest in a tiny sarcophagus. It helps him establish a connection to the world of the dead, which is called the Beach, because… well, because it’s a beach. This allows him to perceive the BTs, or Beached Things, more easily. Sam has a condition called DOOMS, which is never very well explained, and is also a “repatriate”, which means he can come back from death. Any other human that dies must be instantly cremated or risk creating a “voidout” when their body is seized by the BTs, blowing a crater in the map. In this world, killing people really isn’t advisable.

But from what I see, he stole (kept?) most of the UI from MGS V/Phantom Pain/Survive, which is a good thing because it’s a cool UI. It’s not a good sign to me however that the trailer is eight damn minutes long but barely has a glimpse of the gameplay. And I can already pre-review the game in one aspect: if the entire core of the game is one man’s lonely quest to reclaim America one delivery at a time hiking in the wilderness… why didja put 20 hours of semi-coherent cutscenes in it?

But I’ll probably buy it. Who else on Earth would dare make a delivery boy simulator wrapped in an insane sci-fi plot? Wild meets Neon Genesis Evangelion.

Listening to the Waypoint podcast from today has me really excited to play.

Everything I’m reading seems to say this an event worth witnessing but kind of a drag to play. So I imagine I’ll catch the highlights on YouTube.

a one hour long review by Tim Rogers. It sounds really great, not sure if he is joking that it is a UPS simulator, maybe it is… best quote from the video: “Death Stranding is the Gran Turismo of walking simulators”

I’ve read a bunch of reviews mentioning you deliver a lot of stuff in this. :)

Death Stranding is Kojima unleashed, and it’s as weird as you’d expect

Review: For Hideo Kojima, freedom’s just another word for not having an editor.

Verdict: Try it if you want all the Metal Gear ridiculousness and overwrought drama with none of the stealth-action thrills.

Err… no thanks. There is a lot I like about the MGS series but it’s certainly not that crap. I still want to check it out but it sounds like will stretch my patience to the breaking point and beyond. So I will wait til the PC version and probably a sale.

I need to know which entry in the MGS franchise DS fans like the most. If it’s MGS2 or 4? Maybe I’m interested. But if it’s MGS3? Then I will know DS is for me.