I’d like more Death Stranding content, but not sure if I want to play through the whole thing again to get to it.

Though I am the kind of administrative wonk who enjoyed finding efficient ways to collect the materials to build the road & most efficient zipline networks to then transport all the other deliveries & materials around, so… :P

I love the conceit that the game that was released somehow managed to not match the vision of Kojima the Director, but he’s now getting to fix that. Who overruled him originally? Kojima the Producer? Or Kojima the Writer? The Designer?

I hope we get all those other cuts too, followed by the Kojima Cut. #ReleaseTheKojimaCut

The logistics stuff is what made Death Stranding compelling, and it seems unlikely that they would meaningfully expand on that. It’s just going to be hours of increasingly masturbatory cut scenes.

Snowrunner does a similarly good job of making the terrain the enemy, but it doesn’t give you the satisfaction of building out the infrastructure. 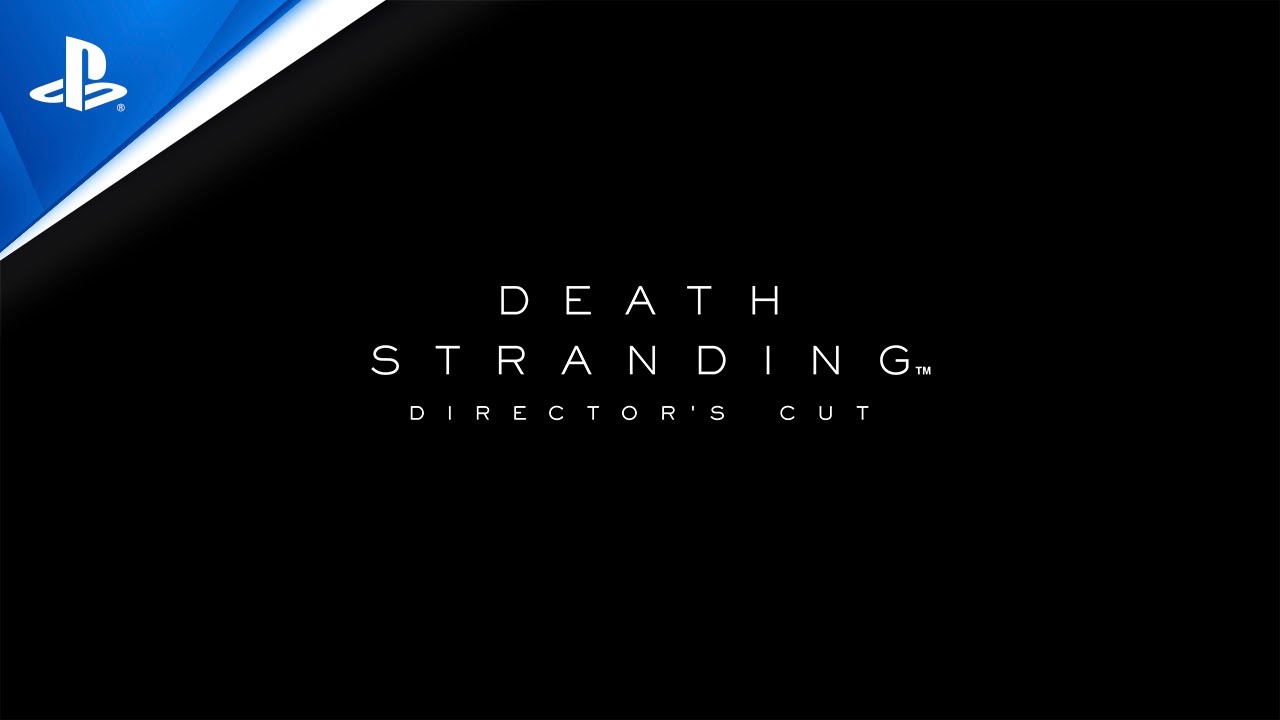 Or what if the game goes into further detail inside the Distribution Centers and we have to pack stuff up into the cases for shipping? :)

My entire session today was one cutscene :(

Hmm, I fired this up again last night for the first time in a very long time. Was fun tootling around a bit, but I have to say I am sorely tempted to just watch this on the exercise bike instead: 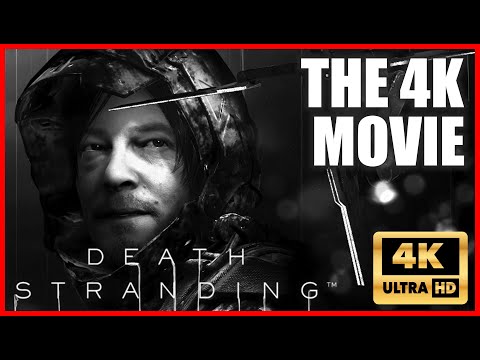 Christ, I can’t imagine anything worse than just watching this game.

I’ve often wished for a stair-stepper peripheral so I can huff and puff to make Normal Reedus go.

Not that that has anything to do with what you said.

Also apropos of nothing much, there was a post somewhere else decrying the modern practice of making characters look like their voice actors. I wonder if this game is maybe the biggest offender ever in that regard. I mean hell, the one guy is even based on Guillermo del Toro but not even voiced by him. Maybe it’s a bit of a cheat because many of them are celebrities (or “celebrities,” cough Margaret Qualley), but they even made Higgs look like Troy Baker for no discernible reason (although I think the look does work for the character).

The parts where you actually play the game are really fun though. 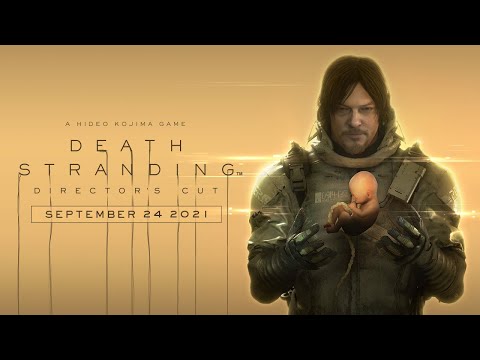 Kind of annoyed I won’t get a cargo catapult just because I’m on PS4.

Think I’m most curious about is the dualsense implementation.

Think I’m most curious about is the dualsense implementation.

Director’s cut? I thought that part of the problem appeal is that the game was already 100% Kojima?

Kojima agrees with you that it’s a bad label.

I’ve got 20 hours in this but haven’t played since the end of May when we started getting ready for our move. I was thinking of playing next week after we get back into a house, but it seems daunting with the layoff. Man I hate when I do this - start something and take a break. I rarely go back and finish.