I started playing. The impression I have is that is a weird game.

You could say this is an easy observation, as both the setting premise is bonkers (but intriguing! alas I doubt it will all tie together in a satisfying fashion at the end) and the gameplay based on being a porter is fairly unique, but I was thinking more in the overall structure. The first 90 minutes are very plot and custcene heavy, as expected of Kojima, but now I’ve reached the point of starting the ‘real’ game, and it seems to be a string a cargo missions that barely will contain any cutscenes or story progression, until I guess I reach at some point a key moment which surely will invert things again and will favor cutscenes over the gameplay.

To be fair, it does actually tie things together. It is a strand game after all. Satisfying is another matter.

You either love Kojima cheese or you do not. Personally I do, although I could have done with about 75% less digitally de-aged Lindsay Wagner breathlessly begging me to “make us whole again”.

For me this game is the opposite, lol. It seems more a game geared towards doing a pair of courier missions / day.

Installed and configured this last night to play during this week off from work, burnt out on Elden Ring and figured something less action-y would be a good break. Do most PC gamers play with M+K or controller for this one?

It felt clunky with M+K, the whole selection of items and the ‘balance yourself’ thing.

Yeah, no advantage to M&K. There’s not much ‘aiming’.

controller for this one 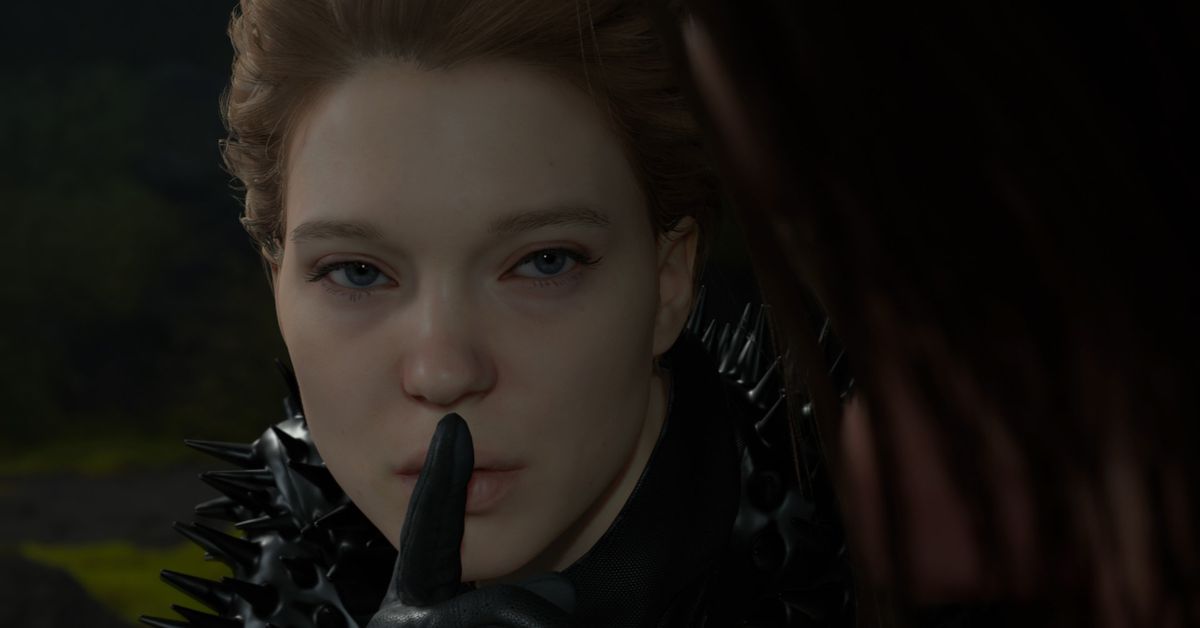 Norman Reedus says a Death Stranding sequel is in development

Kojima retweets stuff about DS every single day. There was never any doubt there would be a sequel.

Scientific Gamer observed that “America” in this game looks like Iceland, and it seems to be about the size of Iceland, too, so now I wish Kojima had just gotten over his America obsession and set it in Iceland.

I’m visiting Iceland (which is why I just saw this post again, searching the forum for Iceland) and for the first 20 minutes or so of our drive from the airport there wasn’t a tree in sight. The landscape was all I guess basalt? Old lava rocks? Covered in moss. I’ve never actually played Death Stranding but based on the footage I’ve seen I immediately thought that’s what it looked like. Guess I wasn’t far off.

That sounds awesome. Do we have a photography or traveling thread? You should get in on that.

I’ll find a proper place to post more pictures, probably after the trip, but here are a couple. 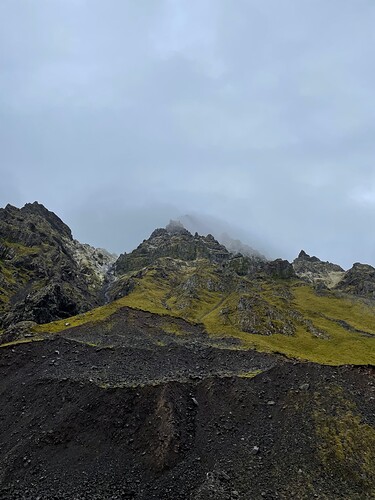 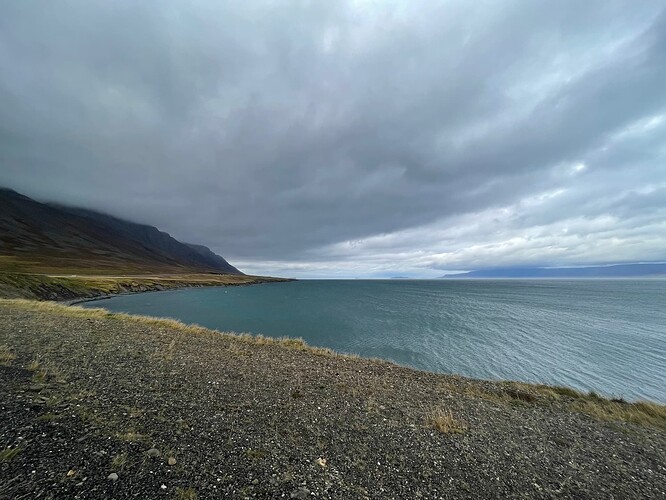 I beat this game on gamepass (and i already have it on steam)! Outside of the last 4 chapters (omg so … i wouldnt even call it pretentious, its like JRPG endearingly earnest but boring melodrama), i loved the game. The game is really good at what it trys to do, dont want to spoil… it even did things i didnt think it would do fully… (like the mountain climbing simulator). It actually worked for me, it has a sim feel that lacks from alot of big AAA titles, and sticks with it. Its basically part II of MGSV to me…

And yes while playing i thought it was either Iceland or New Zealand! Games a big hog of your time though.

This was revealed during PAX Australia.

Kojima Productions - Who am I? 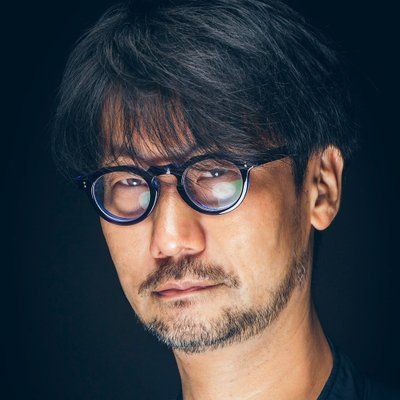 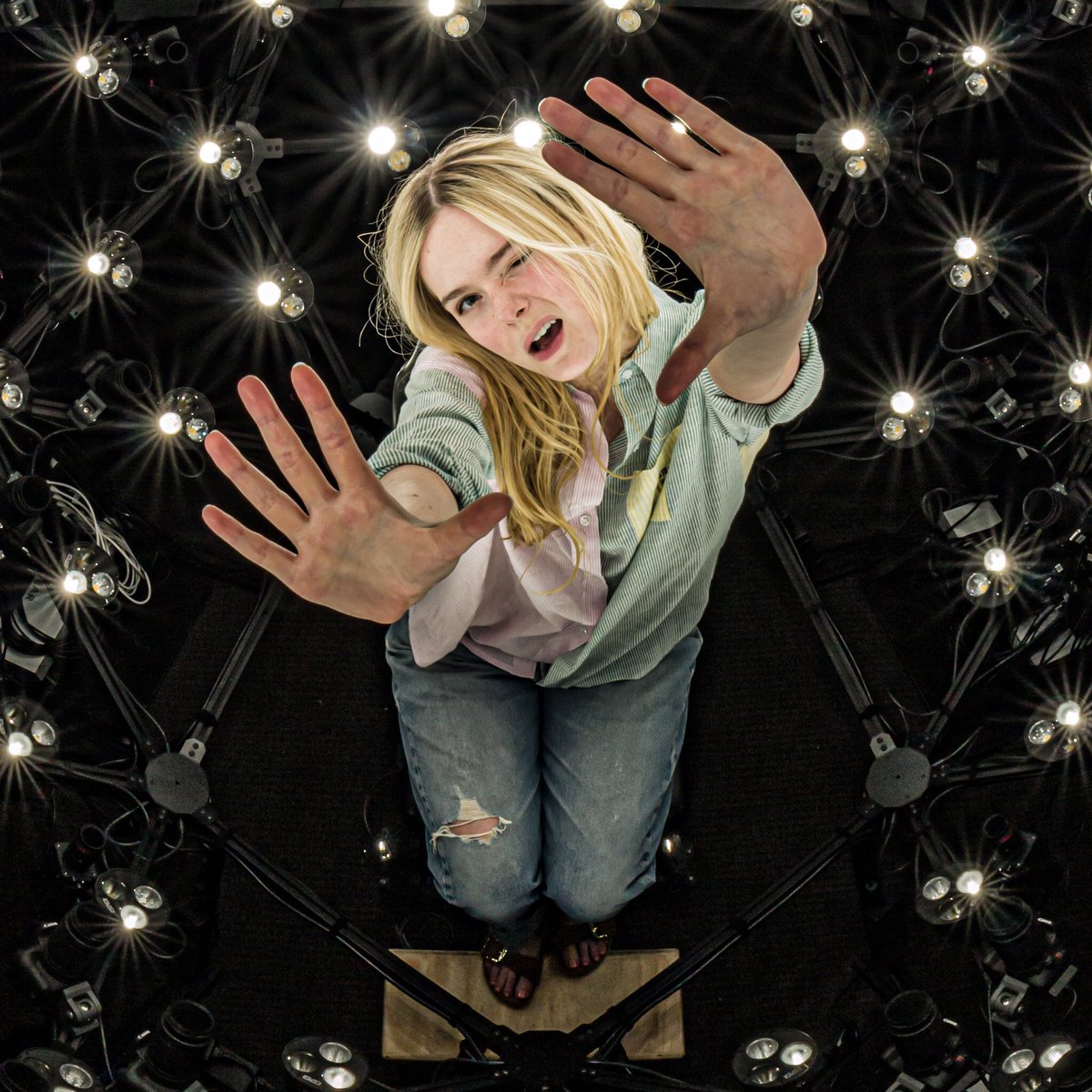 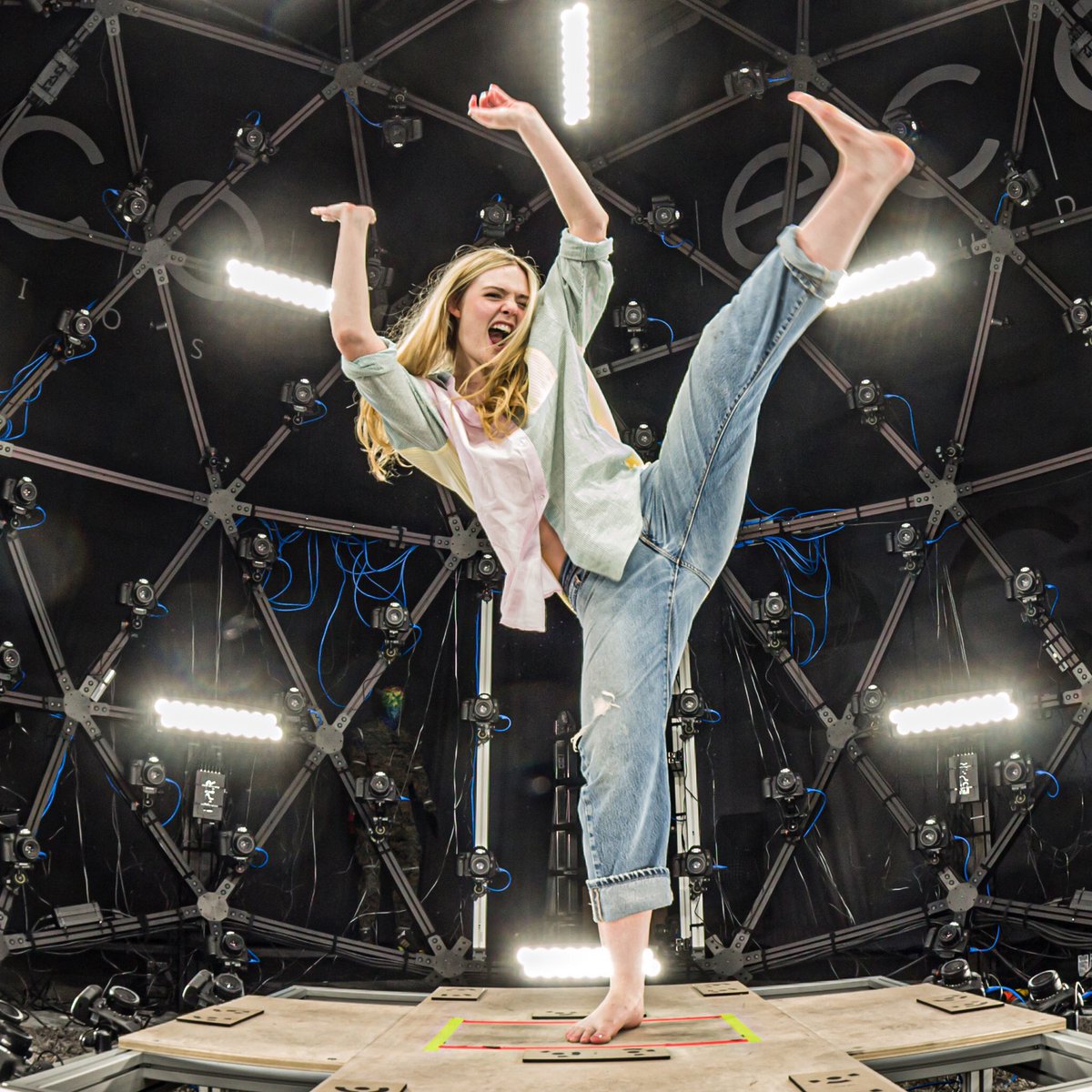 I could be later to this party, but I’m not sure how.

Just started this game this week. Did anyone else find that the actual delivery parts are very soothing and really nice but that the combat sections are just irritating? 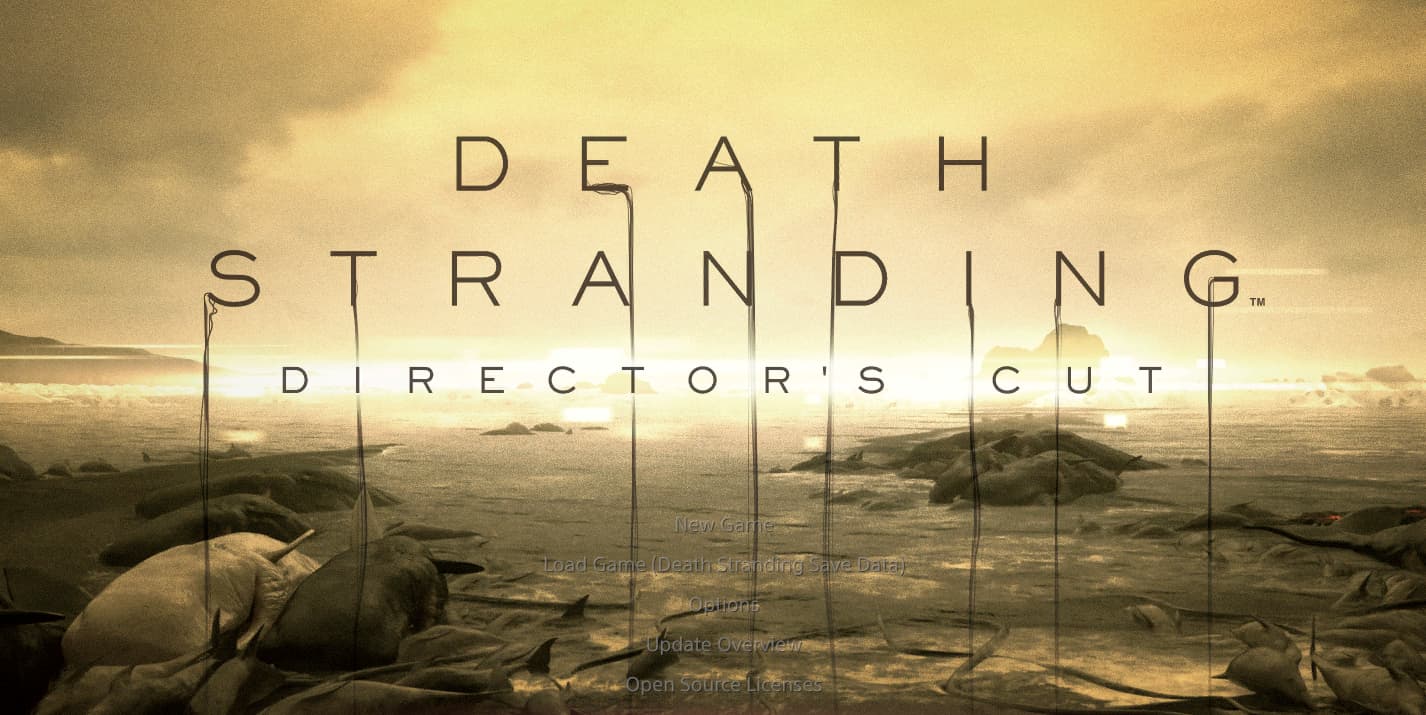 Yeah, baby! I’ve waited a long time (I first really began hearing about this title on the “How Did This Get Played” podcast).

I’m just here at the title screen with the waves and ominous humming, and I can already tell I’m going to love it.

edit: I think Heather Anne Campbell said she felt bad for her character because he makes all these grunts climbing things and picking things up, like “unnngh”, and I see what she means.

edit2: I climbed all the way down this Icelandic looking mountain and the terminal says I got 3 out of the 4 smart drugs; I have to climb back up and find the last one? This is one of those ‘journey of a thousand miles’ things?

I probably 100% this, like it well enough. In the end I completely rebuild the road network and build enough bridges / use enough online bridges to just truck everywhere. Never touched the zipline after its introduction. I just don’t get the love, the volume and weight of goods with delivery on foot is 5 times less than on truck.

Léa Seydoux may be more famous but her accent is all over the place, she would have better been written as growing up in French Louisiana to account for her French accent, rather than force her into that very weird American accent. But Margaret Qualley is a revelation, so beautiful. Deaged Lindsay Wagner ended up as creepy, which is the intention all along.

Never touched the zipline after its introduction.