Legendary Entertainment has acquired the rights from the Frank Herbert estate for his iconic novel “Dune,” granting the production entity the film and television motion picture rights t…

The spice must flow.

I still think a version of Dune by The Wachowskis would be neat.

Watched the Sci-Fi miniseries a few weeks ago, enjoyed it quite a bit. Need to finish watching Children of Dune.

Give David Lynch another chance!

Well, Denis Villeneuve was recently on the record that he wants a crack at Dune. Can’t imagine Legendary not approaching him.

Not too long ago, a remake of Dune got kicked around in development. According to Denis Villeneuve, it's a dream project of his, but he admits his adaptation would likely never happen.

Give David Lynch another chance!

Every time someone even hints at disparaging Lynch’s version, I feel obligated to post a link to a cleaned up and re-edited version a fan did a few years ago. It’s so much better than the theatrical version or the Sci-Fi Channel’s extended cut.

If someone wants to make another crack at adapting Dune as a feature film of 2 hours or less, they’re going to have to radically chop away at the adaptation. Maybe make it all from Chani’s or Stilgar’s point of view or something.

I would hope a really good adaptation of the first book could at least cover the following:

None of those seven really have to deal with characters. Characters are what we look for in narratives so…good luck making a property I’d enjoy watching, Dune adapters!

Maybe they’ll do a TV series? It’s the perfect property and the perfect timing for it (just release it as GoT finishes).

I agree. I want a series, not a movie.

I actually enjoyed the tv version SyFy made several years ago: 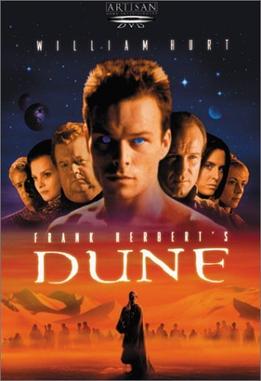 I liked the Baron Harkonnen better (played by the public announcer guy pre HBOs Rome). They also had really cool costume and set design, it just lacked the special effects budget to really do it justice. They did a good job though.

The first book would work as a trilogy-- anything shorter and you’d get a mishmash. First film end with Jessica and Paul being taken In by the Fremen after the Atreides defeat. You might have to invent a dramatic action piece to end the second film, where Paul establishes himself as leader. The third film contains the big battle that establishes Paul as Emperor.

Needs to be an 8 episode or so HBO series. Any single movie could never come close to doing the book justice.

Ya Dune could be Game of Thrones in Space but sadly it won’t happen.

Why not? Either a trilogy or a big budget TV series would make a lot of sense in the current market.

I do not see the depiction of the heroes as Taliban/ISIS going well, though. Might have to change that.

I liked the Baron Harkonnen better (played by the public announcer guy pre HBOs Rome). They also had really cool costume and set design, it just lacked the special effects budget to really do it justice. They did a good job though.

The effects were pretty good (for TV) until they ran out and in episode thrree there were people filming desert scenes against really badly painted on the only cloth we had left over backdrops. Children of Dune was better overall IMO, but then it did get a significantly larger budget.

It’d been rumored for a while that Legendary Pictures had been courting Sicario and Arrival director Denis Villeneuve for their upcoming Dune reboot. Now in under 140 characters, Brian Herbert (son of Dune author Frank Herbert) has confirmed that the contracts have all been signed, and Villeneuve will be directing. 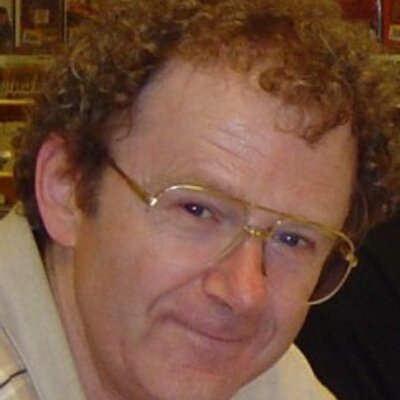