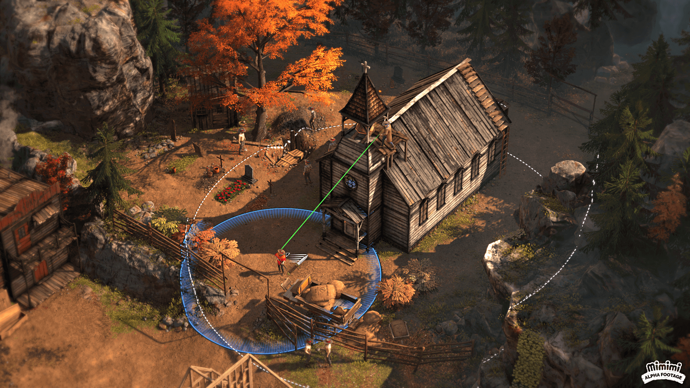 This game was announced last year in August and since then its been pretty quiet. Hope its still on track for a 2019 release. Guess we’ll hear some news over E3?

I thought Shadow Tactics was lots of fun and felt just like the old commandos / desperados games, so I doubt they can really go wrong here. 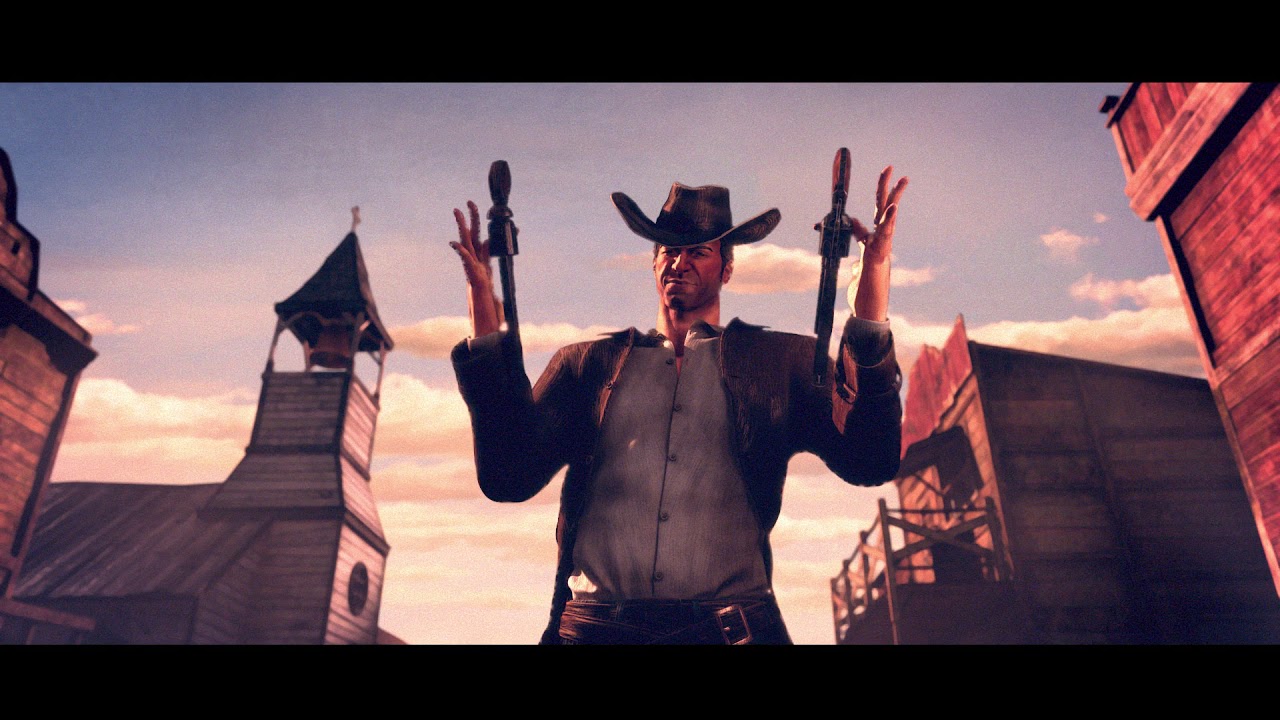 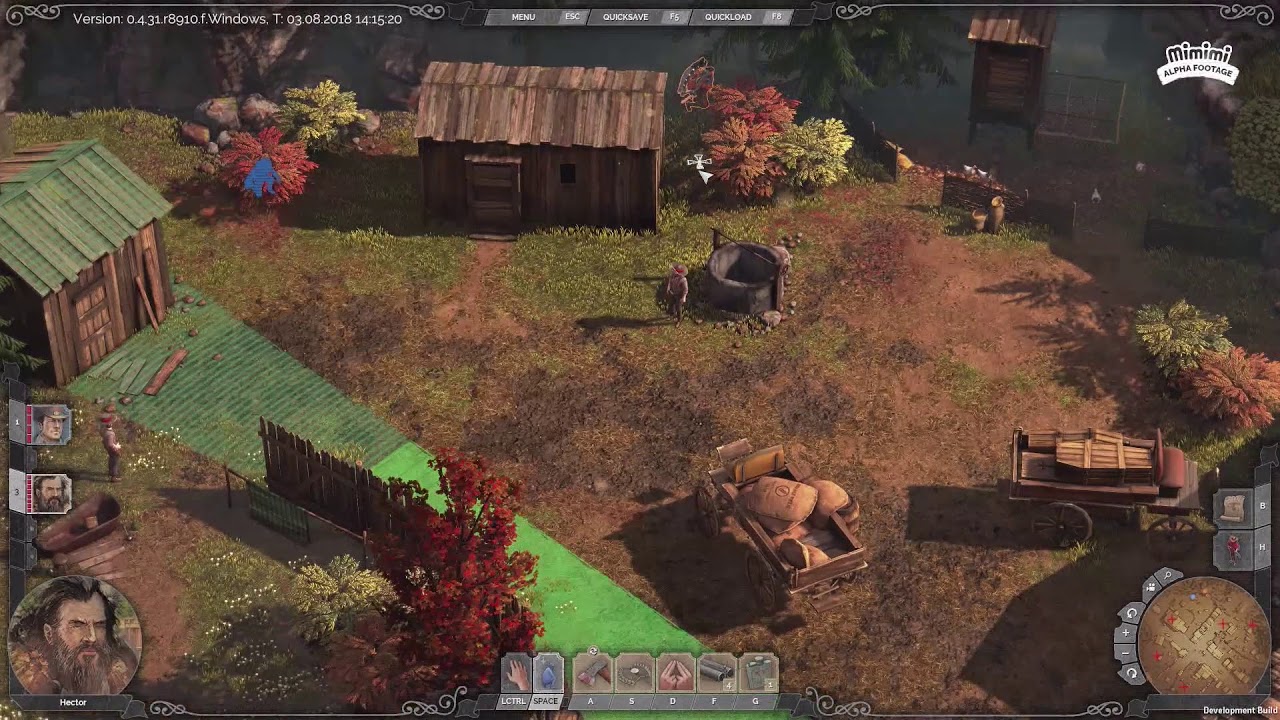 Wow… Am I the only one excited for this game? I thought Shadow Tactics was pretty well received (once people actually knew about its existence), and this upgraded reskin should be a great fit.

You’re not. My father loves Commandos-like games to bits and he’s been eagerly waiting for this and Partisans for quite a while now.

So - June release and preorder offer that includes the season pass!

Given I was so enamoured of Shadow Tactics I will take a chance and preorder.

Finally! thanks for the update!

Thanks for sharing that! 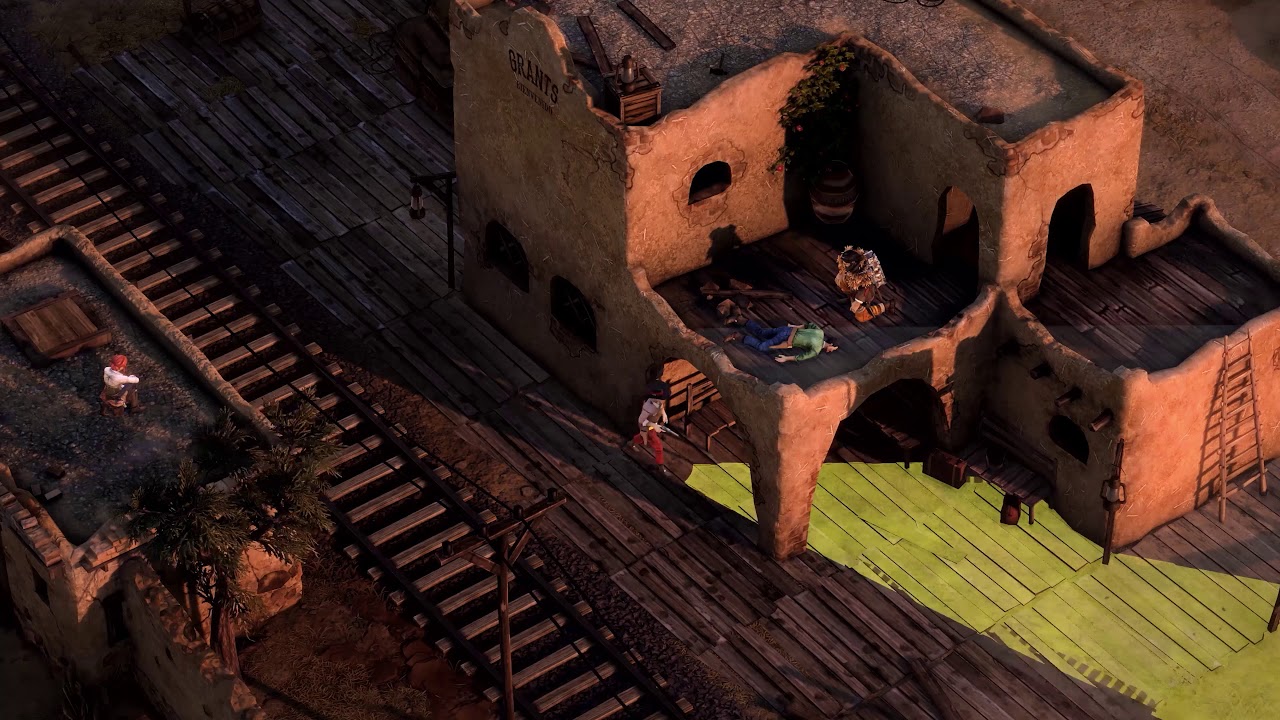 Looks like it might be a little easier than Shadow Tactics. Also new pause and give orders mode.

Nice. And some good old fashioned violence too! Pretty stoked for this.

What makes you say that?
Just more skills in play and simultaneous actions? / showdown mode?

Really looking forwards to sinking my time into this!

The ability to pause and give orders plus the site cones looked like they were filling slower.

What makes you say that?

I was really excited for Shadow Tactics but remember shelving it pretty quickly. I just looked through my emails and sure enough I did talk about it to my cousin, I guess Jan 2018 me had assumed the game let you pause and issue orders, but instead it made you juggle things in real time, and it was too much for me to try to practice getting good at when I was coming off a Christmas sale and had a ton of other games to play. I keep meaning to get back to it, honestly, as I love these kinds of games (Commandos, Red Alert, etc.) and the setting was really cool.

That said, this does look a bit more my cup of tea, in terms of mechanics and pace (it does seem a bit more forgiving as well, and I don’t remember if you could quick save/load in Shadow Tactics, but I’m guessing not, or I would have had an easier time playing that one).

You definitely can quick save and load. I’ve been playing some lately and not struggled much because of the quick save/load.

Yeah, I am digging into newer emails and reading further thoughts, and it looks like I was really enjoying it. I did not I was doing a lot of save scumming, and that it was frustrating having to constantly try new things rather than have a smooth “I feel like I’m awesome at this” moment. I haven’t gotten to the bit where I put it away yet, so I’m hoping at some point I talked to my cousin about it (we email most every day, so it’s easy to dig back with gmail search like a searchable journal of sorts) so I can find out what happened.

Play the free Desperados III Demo now and visit Wild West Colorado and Mexico!
In good old Mimimi Games tradition, we proudly offer this demonstration of confidence to you.
You can play two missions from the beginning of the game: First, you learn the ropes as young Cooper on a bounty hunting mission with his father.
Then, you’ll unleash grown up Cooper’s full skillset on a large force of bandits and join forces with legendary Doc McCoy to stop a full blown train robbery.
We even offer a short glimpse on the third mission, where giant trapper Hector joins the group in a Western town full of Thugs.

Expected Playtime is approximately 90 – 120 minutes (Although the second Mission might be tempting for a speedrun, show us your mission end screen!)

Accept our humble invitation to stealthily pile up bad guys behind bushes and get a taste of the story-driven, hardcore tactical stealth gameplay of Desperados III.

(Disclaimer: I know some of the chaps working on this.)

Not on Steam yet doesn’t seem like. Do you know if progress carries over to the full game?

Don’t know about progress - my guess would be ‘no’ though. As for its availability - the demo might be GOG-exclusive for a brief period of time before it gets a Steam release.

Great. A demo! That’s how I landed up buying shadow tactics. :) This time I preordered so I will play the demo as an “early release” treat!