Very nice! But seems a long way from being done. Kind of reminds me of Liberation: Captive 2 (Amiga 1993) in the way you’re going around procedural locations tracking clues. And it is crazy that you have to go that far back to find something similar! :)

This article got me excited for his “Writer’s Detective Handbook,” but it seems like it doesn’t really exist.

It does. They talk about how open ended it is. I can’t tell if there’s one person who is the ultimate target murderer or if it can be a different person each play through. If the latter, this is an instant buy/try for me.

Wow! Thanks for putting this one on my radar. Gonna grab it tonight when I get home.

It’s really really good. Rushed through it in a couple of nights because I enjoyed it so much. AFAICT, it’s a fixed mystery, not randomised in a Bladerunner style, but significant player discretion is left as to how much you want to prosecute people based on the facts you uncover.

Massive spoiler Seems there are two conspiracies, I felt, that happened to coincide. I sent the one run by all the really unsympathetic ones down completely, while pinning the other one solely on the ringleader. Which leaves a bit of a moral nasty aftertaste, as one of the former group hated me, but had a very sympathetic motive for joining in, while the two I let off were sympathetic personally, but had a much weaker motive of boredom for wanting to join in. Especially as they’re all mass-murdering immortal sociopaths worshipping genocidal gods. Still, fitting in to the role, I executed Henry afterwards though., No Citizens on the next island, after all.

The theme song has been stuck in my head all week too. 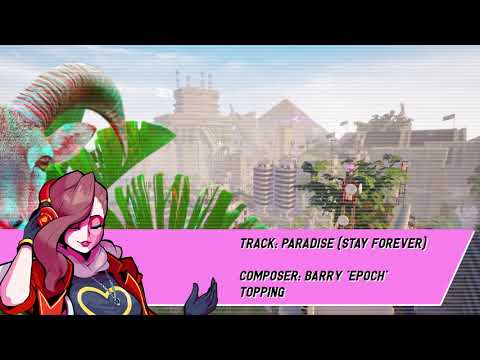 Danganronpa which is a visual novel type game. I’ve only played the first two, but the third one gets great reviews as well. The first one is one of my favorite games ever. It’s just so different than anything else I’ve ever played.

All the games in the series have a similar idea which is that you have a group all trapped in a place and need to solve murders to escape. Each murder involves you trying to figure out who did it and then convicting them. If I missed it above ignore me, but if it’s not add it to your darn list yesterday.

The theme song has been stuck in my head all week too.

After listening to your link five times in a row, I’m seriously considering getting the edition with the soundtrack.

(Ooh, available on Switch too! Oh, never mind, it costs 50% more than the Steam version despite there being no Steam discounts.)

I’m enjoying the gameplay and design of Paradise Killer, but I do have to fight through the art style and aesthetic. Not that it’s bad, but it’s just aggressively not to my taste. But there’s only one Obra Dinn and I really need a fix.

Tbh I found the deliberate graphical dissonance part of the charm. If you don’t have the budget, lean into it thematically.

Become the detective in this free prologue for Chinatown Detective Agency. Amira Darma is new to the PI game, and you’ll need to use real-world detective skills to help her solve cases, manage her agency and unravel a global conspiracy in this globetrotting neo-noir mystery.

Just dropped this in the Probably Indie Games thread, but it seems to have some Sherlock Holmes-style detectiving, so figured I would mention it here, too. 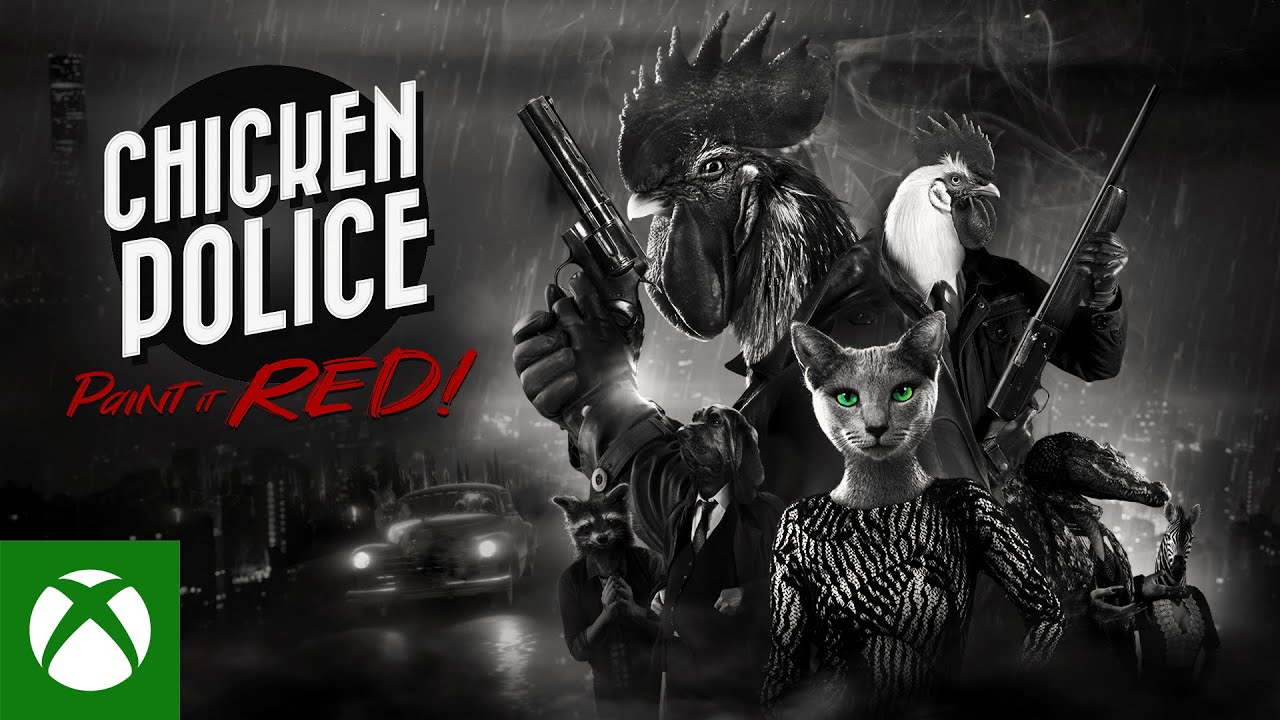 Whoa, that has shades of “The Wolf Among Us”, one of my favorite games. So will this be on PC?

It is currently available on Steam.

And with a demo too.

You can’t expect much from the single-deck-of-cards detective games. But even by the standards of the genre, Decktective: Bloody-Red Roses was absolute bottom tier trash.

The game works very much like the Q-System Sherlock games. You have three clue cards in hand. You can say the name of the card but not discuss them in other ways. On your turn you either discard or play one of the cards, then refill your hand. Everyone sees the played cards, nobody sees the discards.

There are three differences: the cards are drawn from the deck in a fixed order, there are some event cards in the deck that get resolved immediately when they are at the top of the deck, and cards can only be played if a there’s at least as many discards as the card’s threshold value.

In theory all of these look like improvements. But since the deck is just as tiny as in Q-System but there’s now space taken up by the event cards, there’s not a lot of agency. And the story has been written by simpletons, for morons. It is not a detective story in any meaningful way. There is one suspect, every bit of evidence points at them, and there are no red herrings. A five year old could solve this “mystery”.

The gimmick of the game is a little 3d diorama that you build out of cards at the start, and that gets modified a couple of times during the game. It is utterly pointless.

Did any of you ever play this? It has extremely good reviews. 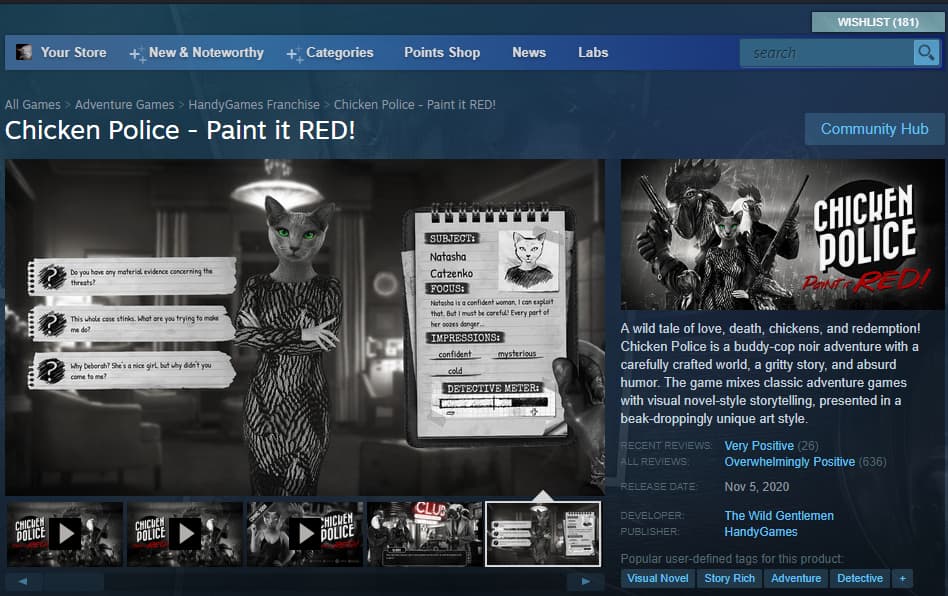