'Tis the spirit of Christmas, y’all! 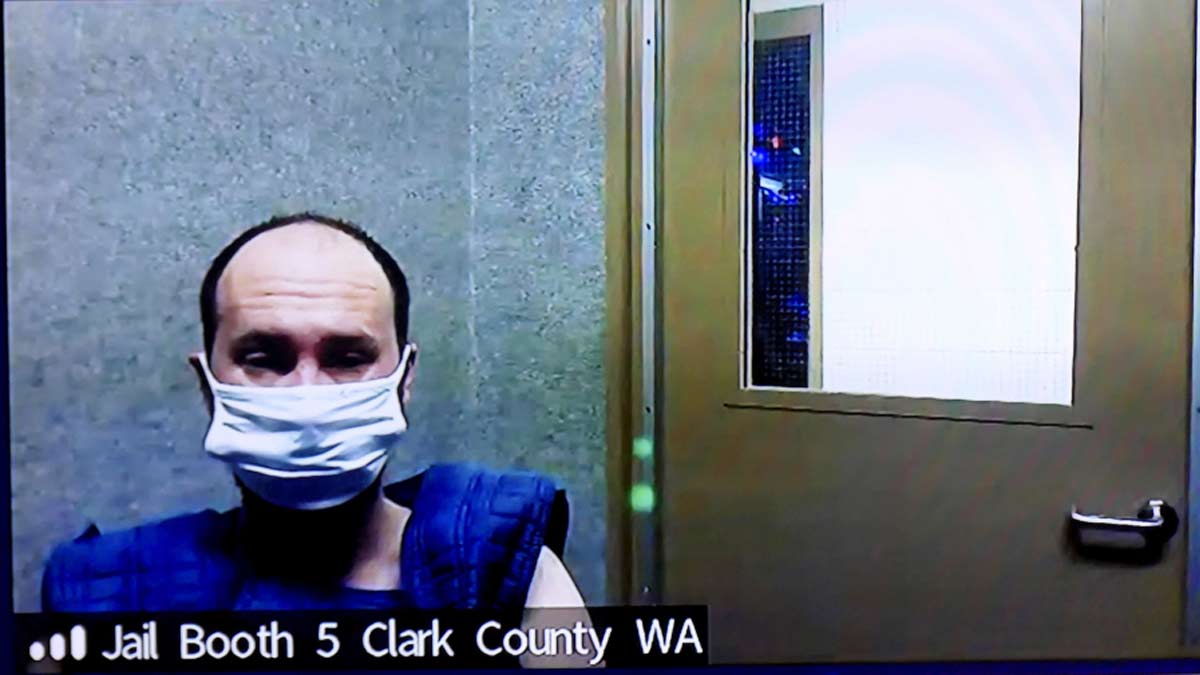 Joshua G. Spellman kills his friend of 26 years over a mishap that happened in the hack-and-slash video game Diablo 2.

When asked by investigators if Spellman had to retrieve the gun prior to walking to Dickson’s place, he said it was by his computer. When investigators asked why, Spellman replied with “Why not? This is America.”

Yup. That checks out.

The story just works on so many levels.

Spellman allegedly told Dickson he “needed to calm down or he was going to get shot.

I am just amazed at how much I am enjoying this game. I may have something close to XCOM: WOTC hours in it eventually. Alright, maybe not. But a lot of hours.

Listening to the latest DF Direct, apparently Diablo 2 Resurrected has DRM where you have to authenticate the game every 30 days with their server, even in Single Player, EVEN ON CONSOLE or else it becomes unplayable. So if the authentication server eventually goes down, you can’t play it offline anymore.

I guess this also kind of explains why there was no disc launch on console, only a digital copy. This sucks. Hopefully once Microsoft takes over, they change this.

Huh what’s the logic in that? You lose access to it if you don’t login for a month?

I mean sure, you proved your ownership of the game, but have you proven your loyalty to the game this month?

That’s odd - I play this on my Switch now and then in the living room where don’t have a reliable wi-fi connection and it’s never asked me to put my password back in (so far). EDIT: I guess there is some weak but mostly serviceable wi-fi in my living room, I just did a test, but I still haven’t had to re-authenticate yet.

The PTR for the upcoming major patch seems to be live - those opting in (PC only) will have 8 level 85 characters, 5 mule characters, and empty slots to roll new characters for testing.

Here are the patch notes/additional details. 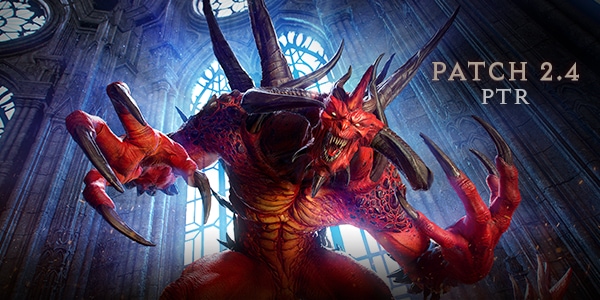 Discover the exciting new class balance changes, Rune Words, and more the developers are bringing to players in the upcoming Patch 2.4 PTR!

Ah, that makes sense. Still, that makes it less of an issue in my own view, given the odds of someone not connecting their Switch to a network for over a month and suddenly having an urge to play Diablo 2 again. Still, for the one or two use-cases where that happens, my condolences. EDIT: Sorry, no snark is intended, genuinely I feel bad for anyone hit by this issue. Frustrating for sure.

I guess that’s not an issue to me, it doesn’t really bother me. YMMV, of course!

These changes in Patch 2.4 look amazing. I’m really glad they went with the “buff the weak stuff” direction instead of “nerf the strong.” Still wish they could do something for summons/minions so they acted more like hirelings, but that’s a rather minor thing (only affects like 1 or 2 class builds).

All of these changes are going to make it much more enjoyable to build off-meta characters and keep fun builds viable through hell.

The potential issue is if the authentication server ever goes down or is shut off. Let’s say ten years from now, the popularity dips, and they stop supporting it. Suddenly your Switch reaches out and says hey, I’ve got a user trying to play single player, just checking in. And it hears nothing back. As things currently are, you won’t be able to play after you fail that check. Not even offline single player.

Okay but that’s already an issue on many platforms for many games, not just Diablo 2. Are you upset when you have to sign into Ubisoft to get access to your library of games? Or Steam? What happens if Steam doesn’t exist in a decade? And anyway, worrying about something like that is just a bit silly - mostly because it may or may not ever happen, especially on a timeline that’s years away. I doubt I’ll care in 10 years if I can get into Diablo 2 Resurrected again.

But also if something like that came out that they were going to be removing the authentication servers (for whatever reason), the odds are very, very good they would remove the requirement on the local side via patch. That’s happened many times before for other titles, so there’s even a precedence.

Also this is all related to a video game, none of this matters on any meaningful level.

Right. It’s a matter of actually bringing attention to it so that they’ll do it. If people don’t bring attention to it, they won’t eventually fix it. Remember, this is one of the issues that sunk the Xbox One before it even came out. You’re right, as a PC player, I was already used to the idea of always having to log in and Steam offline mode often not working properly, but console players at the time didn’t like the idea of being unable to disconnect from the internet and still getting to play their single player offline games.

Anyway, it’s definitely a long term issue, and it’s only really an issue for excellent games like Diablo 2. I know I was playing the original long past 10 years, and I’ll likely do the same with this one. If I was stuck on a desert island with electricity but no internet*, I’d like to still be able to play Diablo 2 please. I can with the original. But not this one. You’re right that the same thoughts don’t compute for Ubisoft games or 99% of my steam library, but it does for Diablo 2, because it’s got such longevity.

*By the way, this actually happened to me in 2012 or so. I moved to a little town where I was working 14 hours a day, and then coming back to a little furniture-less apartment with no internet. On my laptop I played Master of Orion 2 and Age of Wonders. Both really old games by that point. Both were bought on GoG and had no DRM and didn’t require authentication. I suppose that if it ever happens to me again like it did that Summer, Diablo 2R can’t be my desert island game, but Master of Orion 2 can.

This is actually got my interest back in D2:R. Previously just nostalgia wasn’t a good enough reason for me to pick it up, but if they are going to actually improve the state of the game (build diversity, fix dumb things) I am much more interested in buying it.

This is actually got my interest back in D2:R. Previously just nostalgia wasn’t a good enough reason for me to pick it up, but if they are going to actually improve the state of the game (build diversity, fix dumb things) I am much more interested in buying it.

I skimmed the patch log, there are some really legit reasons to be excited - I think this is going to be something really worth checking out when it goes live.

I see this sentiment now and then. It feels like when someone proclaims they are a vegan - I don’t care about anyone’s diet, and I don’t care about what platforms people do or won’t do video games on. But if you feel that strongly about your video game hobby, then I can certainly see how this Diablo 2 authentication issue would give you a strong, negative reaction, for sure.

Would I prefer all games were DRM free and available on GOG, and never required authentication even for offline play? Sure, of course - saying anything less would be like not wishing all pizza was free at any given moment in time and that everyone could get along. But I am a realist, I suppose, and I understand pizza can’t really be free.

Oh, I see what happened here - you thought I was replying to the general thread - I was replying to Rock8man specifically, and even so my question was rhetorical; I didn’t really need an answer, it was just an example. I assure you I will never care what platforms or why someone is or isn’t buying video games on.